Would you like to find out what the carnival season is like in Hungary in comparison to other countries? Are you curious about what we do, eat and drink, and how we celebrate? This article hopefully provides answers to all your questions related to the topic.

The carnival season, which lasts from 6 January to Ash Wednesday, is not solely a period of time in the calendar but a time of the year people are psyched about in many parts of the globe. In Venice locals parade in gorgeous (colombina), funny (arlechino, gnaga) and sometimes gruesome (medico della pesta, bauta) masks and costumes as a way to save and promote the prestigious image of the city in the world. 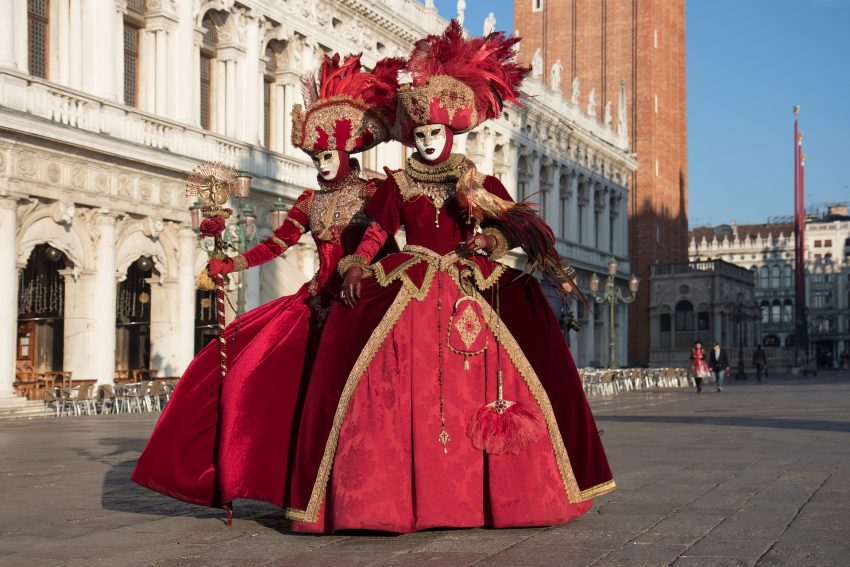 In Rio de Janeiro, the biggest show of the world takes place (its roots date back to the 1640s when carnivals were organized to give honour to Greek wine gods) with a masquerade of costumed revellers and floats, welcoming an estimated number of 2 million visitors on a daily basis. In New Orleans, Mardi Gras (French for Fat Tuesday) aka a pre-Lenten celebration is held in the spirit of the last night of eating rich, fatty foods before the ritual fasting of the Lenten season begins. 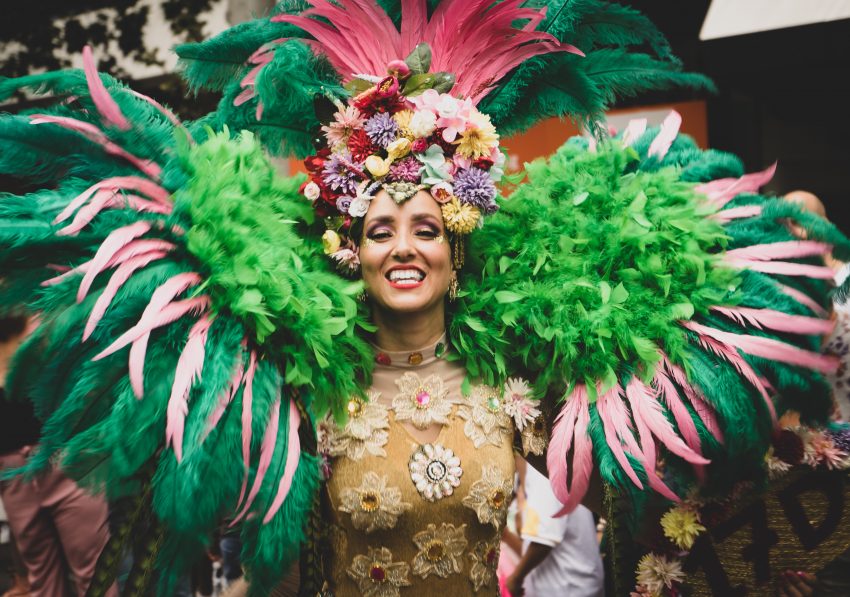 What do we, Hungarians do?

To bid farewell to the winter, or rather scare it away, the city of Mohács gives home to the UNESCO-acknowledged Busó Festival (Busójárás) where the protagonists, aka the busós are wearing sheepskin costumes and enormous wooden masks with horns only to parade through the town with cowbells and rattles in hand. In the evening, hundreds of busós gather in the main square of Mohács and dance around a coffin, symbolizing the burial of winter. It may or may not sound a little darker than that of the above mentioned events, but it attracts thousands of people from all around the country and abroad as well.

The season of carnival is also the period of time when elegant balls and joyful costume parties are organized in Hungary. Depending on how you would like to celebrate, you can either look for a fun party where wearing a costume is a must, or in special cases participate at a themed, fancy ball following the traditions of your profession as balls organized for people practising law or medicine are extremely popular. They are as prestigious as July’s Anna Ball which has been the most important gathering of Balatonfüred ever since it was first organized in 1825. Fun fact: the stars of the evening are young women (usually referred to as the debutants) who are wearing gorgeous white gowns looking like beauty pageants, competing for the title awarded to the most beautiful lady of the ball.

The most known and liked food associated with the carnival season is the carnival donut (farsangi fánk in Hungarian). It is made of light dough with egg, but other variations (made with potato, for instance) also exist. The donut is deep fried in oil or grease and it can be savoury or sweet, filled with marmalade or cream, or left unfilled. 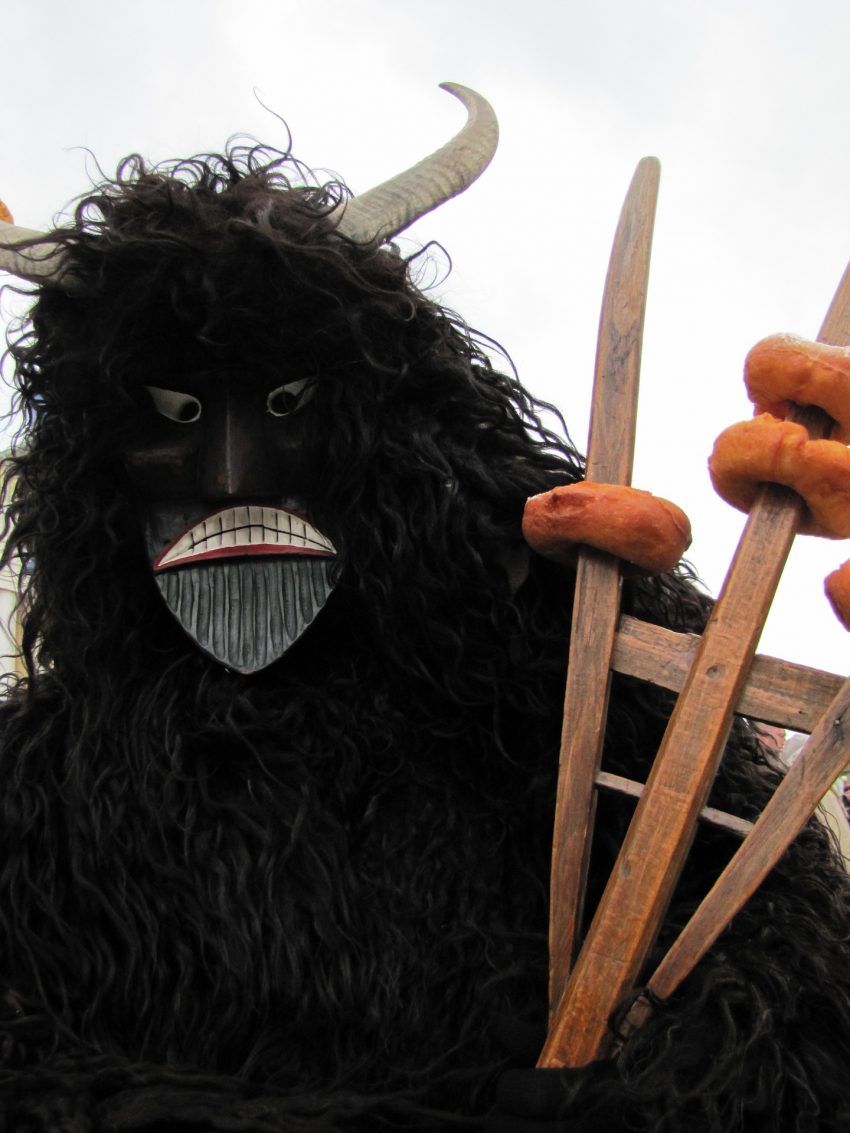 Several superstitions are linked to the carnival donut, one of them being that in Syrmia, people made it to stop storms from destroying their roof. Another folk theory is that if a couple breaks a donut, wedding bells are ringing, because the circular shape of the donut resembles that of an engagement ring. The official drink of the season is krampampuli, a spicy (cinnamon, clove) alcoholic drink made of a grape brandy mixed with caramelized sugar soaked in rum, decorated with dried fruits. Devilish mixture, they say. The people of New Orleans also munch on donuts in this period of the year. Other than that, corn dogs, corn on the cob, jambalaya (it contains meat, vegetables and rice) and sweet treats like king cakes are on their carnival menu. 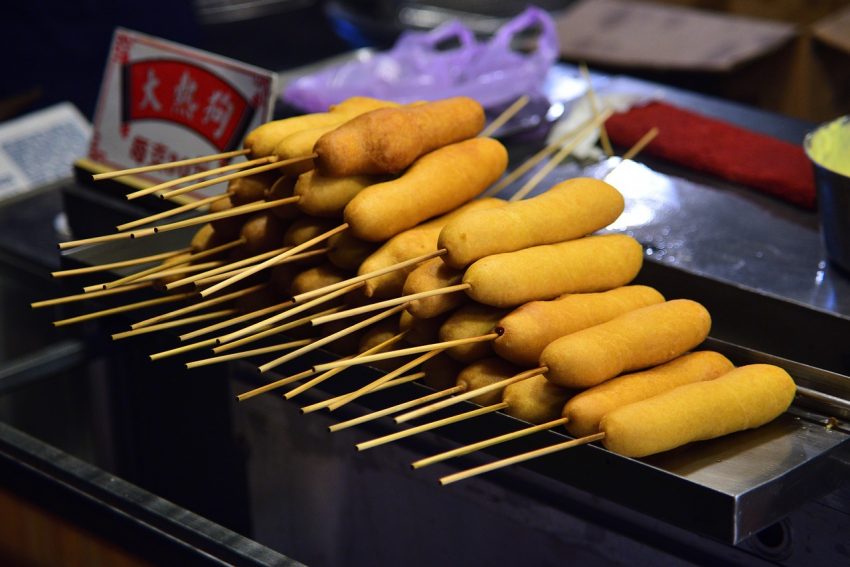 In Venice, top carnival foods include seafood dishes as well as arancini, and considering drinks, a Venetian spritz cocktail or the Italian version of the mimosa, peach Bellini are the most popular. When in Brazil, put traditional carnival specialties like feijoada (slow-cooked pork and beans with rice), moqueca bajana (fish stew), brigadeiros (chocolate truffles) and quindim (a traditional Brazilian custard with coconut) on your must-try list.

There are three special traditions within the carnival season we’d like you to know of. The earliest in the calendar is linked to 22 January, the day of Vince (Vincent of Saragossa). If the weather is nice and sunny, winemakers can hope for a good harvest, but if foggy and dark, it is the exact opposite. 2 February is Candlemas, another day when superstitions are related to the weather. The whole country is looking forward to hearing in the news whether the bears of Budapest Zoo have came out of their caves and stayed outside or did a no-show. 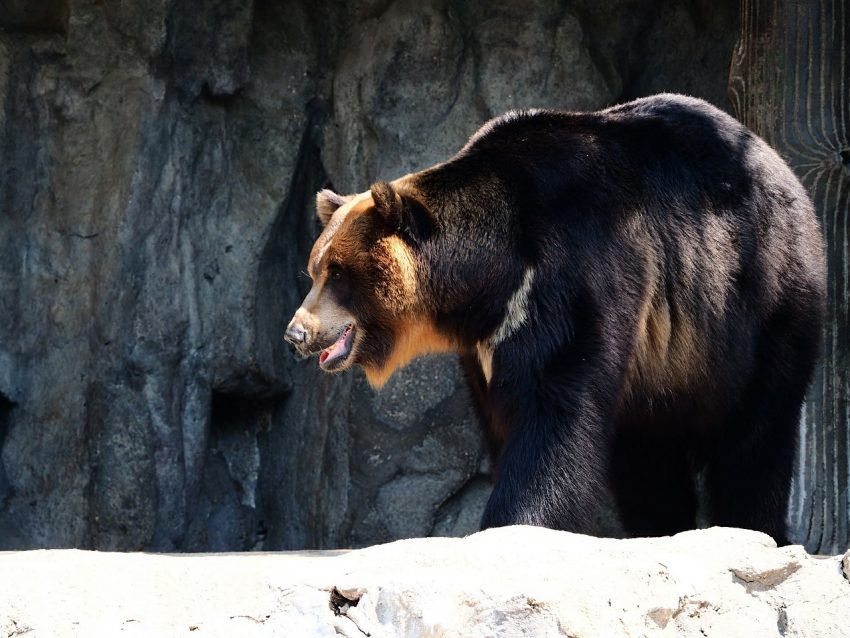 If the latter happens, the rest of the winter will be very cold. Last but not least, let’s talk about 3 February, the name day of Balázs. In the past, candles and apples were blessed on this day in order to use them for curing the throat pain of children in the near future. It is connected to Saint Blaise who wrote his name into history books by saving a boy from dying of a fish bone stuck in his throat. To express her gratitude, the boy’s mother gifted him food and candles.

As you can see, joyous and very colourful days and weeks are ahead of us. Make the most of them!