On the northern hemisphere, July is the warmest month each year. Average temperatures in July 2018 were among the hottest ever recorded compared to the same time of previous years: last year the highest average temperature on the northern hemisphere (42.28 °C) was recorded in Death Valley, California. We’re safe to say that in July 2018 we as inhabitants of continental Europe, the Americas, or the majority of Asia and Africa witnessed the hottest month ever recorded. Nowadays, the average temperature in Hungary is between 10 and 11 °C, with late July and early August as the hottest seasons every year. The average summer temperature in 2018 was 21.8 °C that equals to a 1.6 °C increase compared to the temperatures recorded in the 1981-2010 period. What’s more, the 2018 summer in Hungary has been the hottest since 1901. In fact, the last five years were the hottest ever recorded in the country.
What does it mean? It means that the climate in Hungary – and many other parts of the world – has been getting warmer and warmer every year in the last century. Several reports show that the recent extreme weather conditions are due, in part, to human activity. (Find out what you can do against it in our Life & Style section.) Therefore, it is highly probable that we are about to witness an even warmer summer in 2019. Addressing the biggest global challenge of the 21st century, the nineteenth ARC poster contest and exhibition revolves around climate change in 2019. As we all leave our imprint on the environment, ARC asks you to share your thoughts on global warming by creating a responsible and creative poster.
More info: arcmagazin.hu 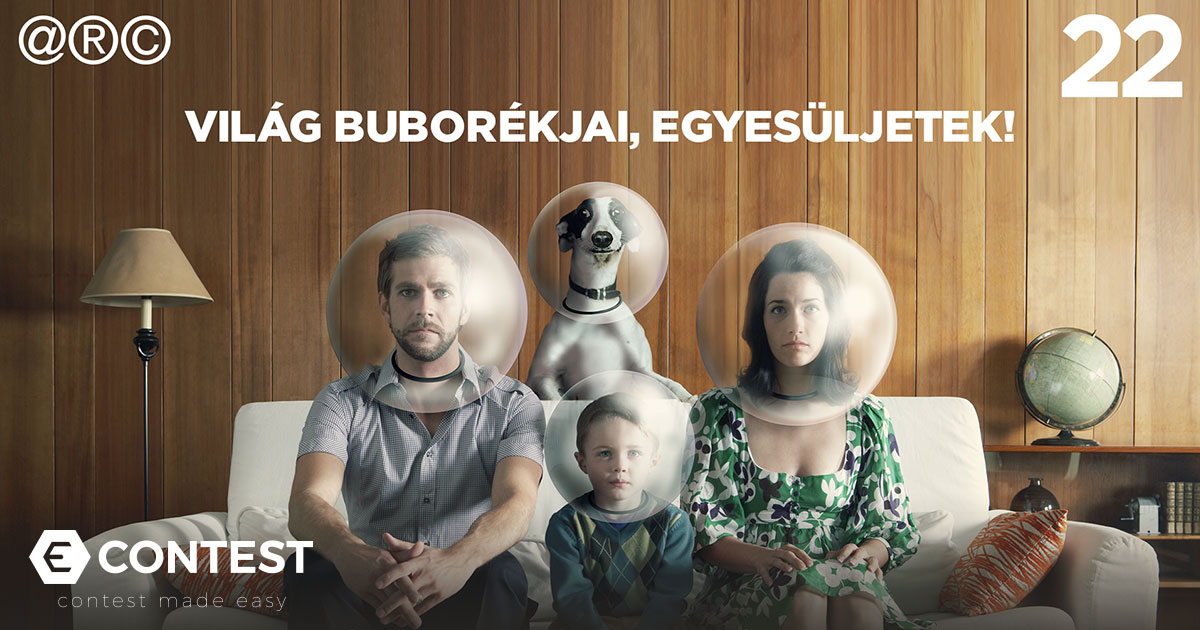