The Hungarian Revolution of 1956 was a major threat to Soviet control since the Red Army drove Nazi Germany from its territory at the end of WWII. Find out more about its most significant locations, as well as the main events that took place in Budapest.

23 October, 1956 marks the beginning of a nationwide revolution against the Soviet oppression in the Hungarian People’s Republic. On 4 November, a spontaneous national uprising was viciously crushed by Soviet troops, leaving thousands of people killed or wounded. And the brutality was far from over. Before sharing with you how the revolution ended, let us tell you about a couple of Budapest locations that are infused with history.

Today known as the Budapest University of Technology and Economics, it is the location where students gathered on 22 October and decided to organize a sympathy demonstration the next day to support and celebrate pro-reform movements in Poland. On 23 October, students were supposed to peacefully lay a wreath at Polish-born hero, Jozef Bem’s statute, but the gathering led to a chain of events and eventually became the detonating cord of the revolution. 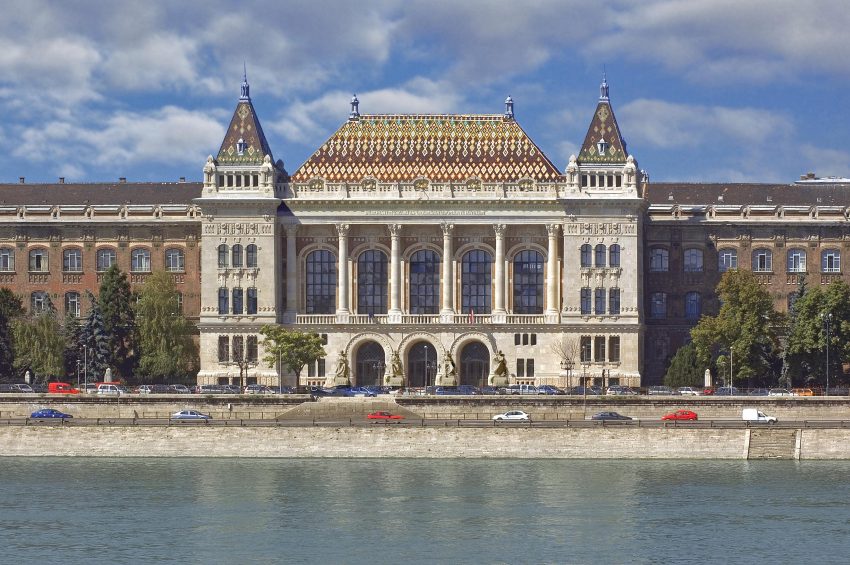 Stalin’s enormous bronze statue was erected in 1951 at Ötvenhatosok tere (formerly: Felvonulási tér) and had only been there for 5 years before being torn down on the very first day of the revolution of 1956. The 10-meter high sculpture of the dictator, weighing around 6 tons, broke into pieces, with its head ending up on the surface of the road. Jokingly, people started calling the street Csizma tér (csizma means boots in Hungarian) because Stalin’s footwear remained unharmed on the stone pedestal. To celebrate the demolishment of the statue, the crowd placed Hungarian flags into the boots. 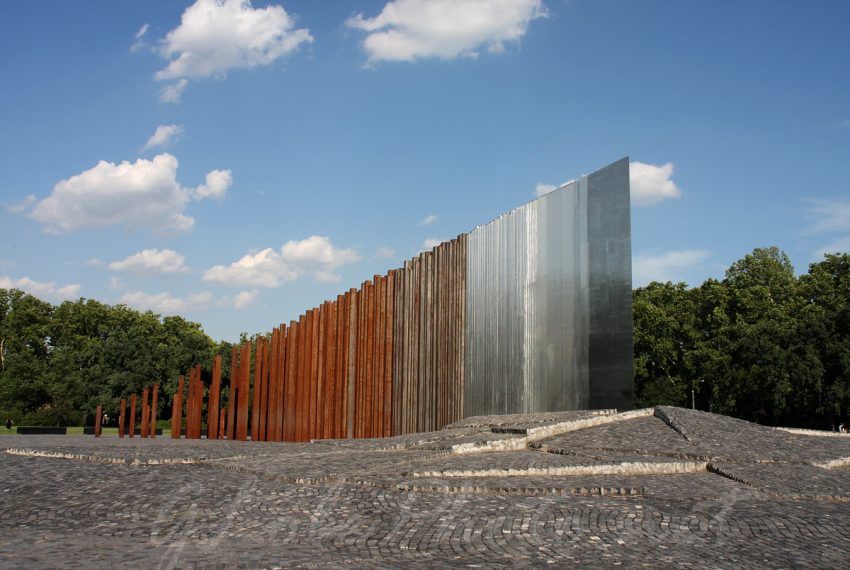 The Hungarian Radio’s heavily guarded headquarters were targeted by a delegation wishing to broadcast their demands. The building got surrounded by a supportive crowd, but still, the attempt was denied. Events took an unexpected turn: first, tear gas was thrown from the upper windows and the Hungarian State Security Police (ÁVH) used fire hose, then they opened fire on the crowd. Of course, protesters reacted violently. Police vehicles were set on fire and symbols of the regime were vandalized.

Located on the corner of Ferenc körút and Üllői út, Corvin köz is now a bustling business area. In 1956 though, it was one of the main headquarters of armed Hungarian fighters: a significant location that could resist the attacks of Soviets the longest after tanks entered Budapest. The nearby Kilián barrack was another strategically important spot where they monitored tanks approaching from Petőfi bridge and Boráros tér. The building gained so much fame during the uprising that at the time many considered it the symbolical center of the resistance. Its function has changed a lot in the last few decades, for example, for a while the building (which is officially a monument) gave home to theatre shows. 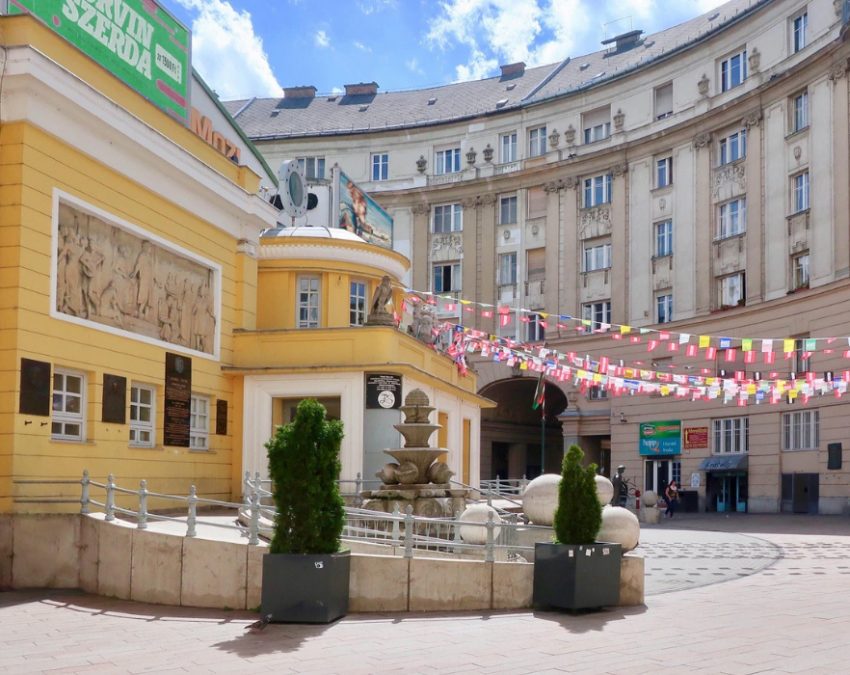 Based on witness reports, Astoria’s iconic hotel building is where a huge crowd of protesters managed to block the path of Soviet tanks. This incredible success felt so promising that for a moment, people believed they could be the winners of the revolution. The optimism was not well-founded: not long after, many were killed by gunfire in front of the Parliament building. Interestingly enough, several stories are circulating about Russian military men who ended up sympathizing with the Hungarians and changed sides, putting a Hungarian flag on their monstrous vehicle. One of them fired back at the secret police when they opened fire on unarmed protesters at Kossuth tér. When the revolution ended, the “traitors” faced terrible consequences in their country.

The outer district of Budapest, after which a famous bicycle brand was named, used to be a wedding present to future Hungarian queens, from 1484 onwards. But unfortunately, its history was not always fun and games. On 11 November, 1956, Hungarian fighters made a final attempt to stand up against the oppressors in Csepel. At the end, the district looked like a war zone: the number of Hungarian victims totaled around 22,500 with 2,500 dead and 20,000 badly injured. Life at present day Csepel, the only district that does not belong to either historical Pest or Buda, is much more peaceful.