2020 has just begun and Budapest is already slaying. What’s to come in February, we do not know yet, but after January’s success (read about it below), we are looking forward to it.

After an initiative that saw short stories from contemporary Hungarian writers pop up at various public transport stops, advertising company JCDecaux has decided to move on to the visual arts, plastering close to 100 tram and bus stops with the artworks of internationally recognized contemporary Hungarian artists – including Márton Nemes, László Fehér, and Dóra Mauer. The organizers’ aim is to “highlight 20th century trends in painting, which can be abstract, figurative and post-digital” as well as “to focus on intra-generational dialogue”, allowing “both masters and students, middle-generation and young artists” to show themselves. 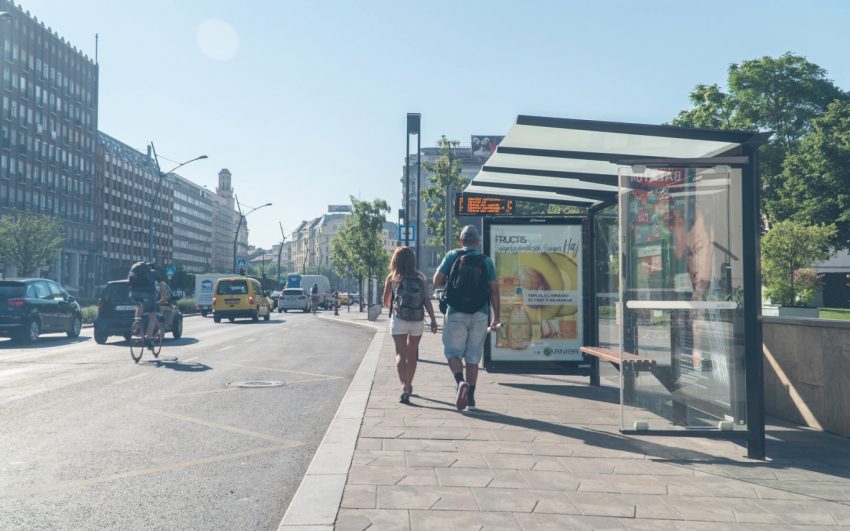 Following six months of arduous work, Liszt Ferenc International Airport’s new passenger pier was inaugurated on 16 January, replacing the so-called “container terminal” which had been called “an affront to human dignity” by head of PM’s Office Gergely Gulyás. The 5,500 square meters large, climate-controlled, light-structure building is serving the passengers of low-cost airlines, and is equipped with plenty of seats, restrooms, a smoking area, and vending machines. The second phase of the construction project will be finished by the summer, resulting in an 11,500 square meters large new low-cost terminal. 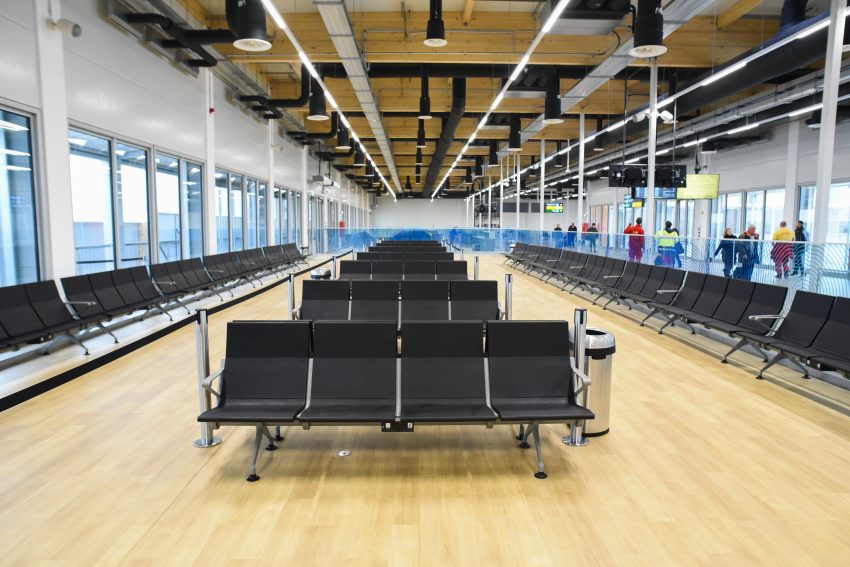 After the Indonesian province of East Nusa Tenggara, Budapest is the second best value destination for Western tourists in 2020, according to world-renowned travel site and guide book publisher Lonely Planet’s Best in Travel list, preceding contenders like Buffalo, Athens, the whole of Serbia, and Madhya Pradesh, India. Some of the reasons why the Pearl of the Danube was highlighted are the city’s historic thermal baths, where visitors can wallow in warm waters for only a handful of dollars, its edgy and atmospheric ruin bars, free-to-enjoy (and highly Instagrammable) Art Nouveau wonders, and Budapest’s esteemed café culture.