One city can have many different faces, depending on how you look at it. Through the filters of history, or the spectacles of different art periods. Or while dancing to the rhythms of music. This time, Budapest Beyond invites you on a walk through the history of Budapest’s jazz life!

It started out just like all the other local jazz variants: the brothels of New Orleans got closed down. We’re serious, to protect the soul of American soldiers going to Europe during WWI from damnation, the red light district of the city was sealed immediately. Eventually every public house got locked up, and bar musicians found themselves without paying customers. Some of them decided to try their luck in Europe – and that’s how jazz music arrived to the bar of Budapest’s Hotel Astoria in the 1940s. 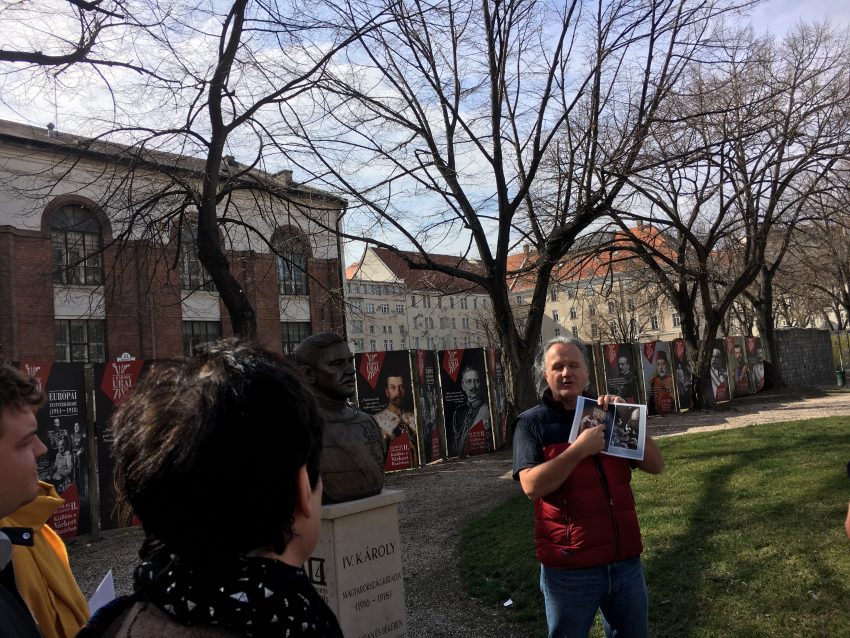 Yes, Hungarian jazz was born right inside the prestigious downtown hotel’s basement bar, radiating through the whole city from this single starting point, sometimes blocked, other times aided by the twists and turns of history. Jazz is more than merely a music genre: it is history written in musical notes. Once it was a way out of the bitterness at wartime. Then it was a weapon against social oppression. At other times it embodied the same spiritual and intellectual freedoms that were about to be taken away from the people by the reigning powers.

Jazz encapsulates everything that’s happened between its birth in the 19th century and today, and it left its mark on every city where it had found a way through its sometimes smooth, sometimes troubled melodies. If you’re interested in the world of the glamorous night life of 1940s Budapest, the secret bars of a post-1956 Hungary, and you want to hear the stories of Hungarian teenagers whose only promise for a better and more free life was symbolized by a handful of talented jazz musicians from the other side of the Berlin Wall, then join the new guided tour of Beyond Budapest named “Downtown time travel in jazz history”. 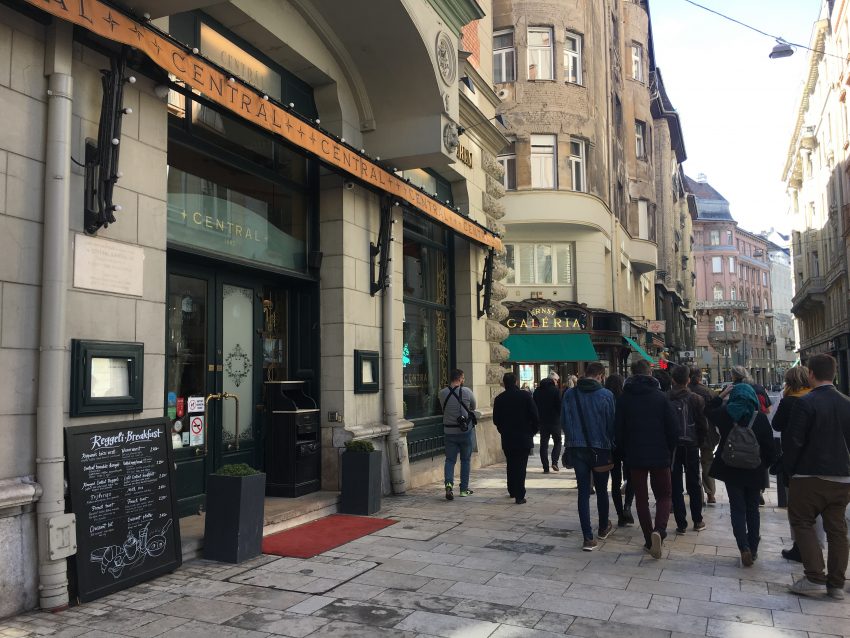 Put together and lead by Béla Szilárd Jávorszky, the author of a number of books on rock music, the tour walks you through all the important places of the Budapest jazz scene, introducing you to the defining musicians of each period, while giving a comprehensive picture about the genre’s development during the 20th century. You will learn how the city’s gypsy musicians became the pioneers of Hungarian jazz, who introduced swing to Hungary between 1945 and 1948, and how did this American “cultural filth” turn into a style of music endorsed by the country’s official (and communist) cultural policy.

By the end of the two-hour tour, you’ll have a vivid and exciting outline of the city’s jazz life. The walk of Beyond Budapest concludes with the important venues and figures of contemporary jazz life, but it doesn’t end there; jazz is still a bustling, pulsating, and constantly changing genre, interweaving our lives with its varied tunes, just as it did before and after World War II, and during the time of the Hungarian People’s Republic. Whether you’re a true aficionado of jazz, or completely new to the genre, this informative and entertaining city tour will definitely leave you with a newfound appreciation for both Budapest and its historic music scene.

Love it or hate it, you can’t escape jazz. It is everywhere. It is history itself. For more information, click here! 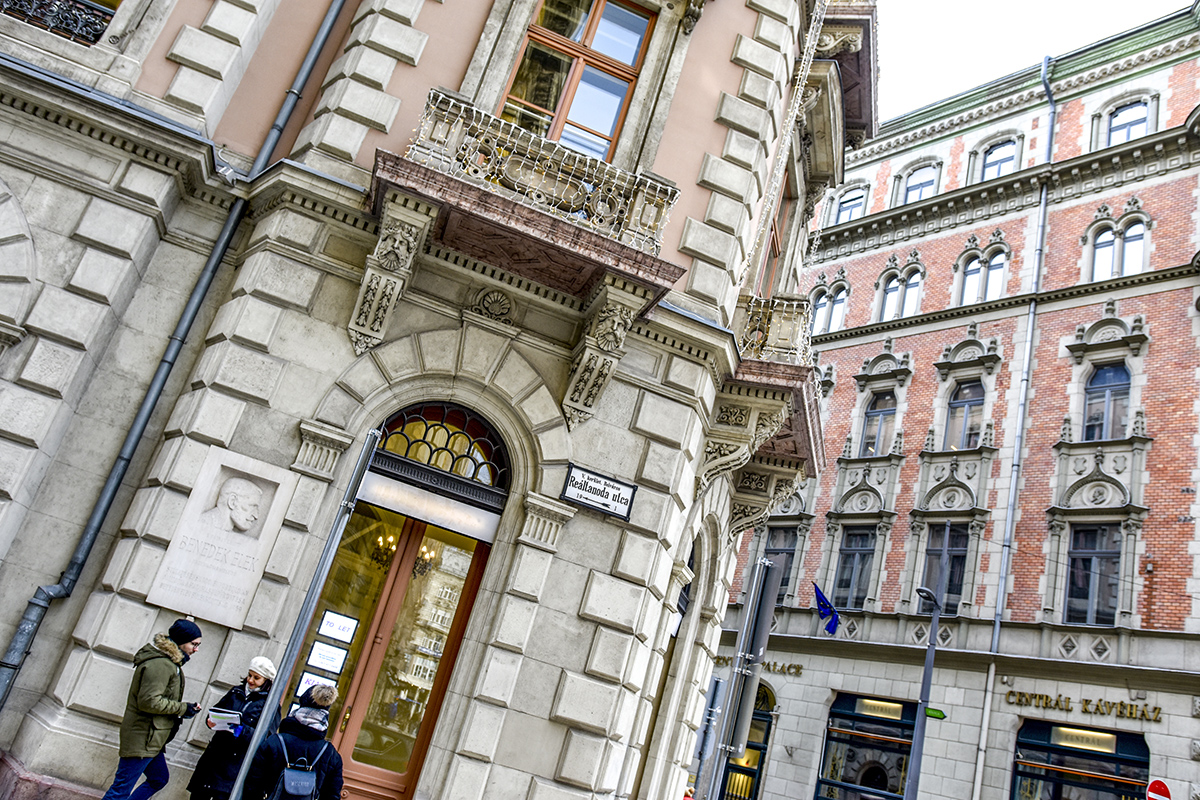 The Story of Downtown Budapest Streets

The interesting history of the buildings and the adventurous lives of the historic figures the streets are named after still surprise us when walking down the roads of Budapest. Beyond Budapest’s Secret Sights of Downtown Budapest walking tour sheds light on a new aspect of District V: its women. 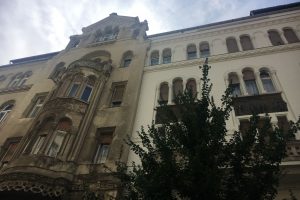 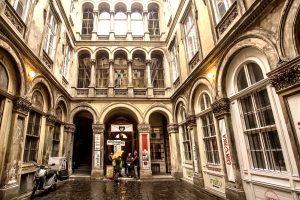 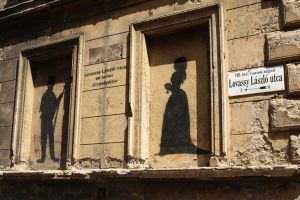