Spring is in the air with pleasant temperatures, an explosion of colours, and an abundance of inviting picnic spots all over the city. In this month’s Budapest Uncovered we give you the five best places to have a fun, outdoor snacking session.

Located in the heart of Pest’s historic inner city, Károlyi Garden is a French-style gated garden, bearing the name of its original owners, the noble and immensely wealthy Károlyi family (whose grandiose palace connects to the garden from the west). Dating from the 17th century, it is Budapest’s oldest garden, and although it has seen a lot of changes in the few decades since it was declared a public park in 1932, this lush oasis still retains some of its original Baroque charm.

Known for its playground, cool fountain, romantic pathways, well-kept hedges and beautiful flowers, Károlyi Garden is a popular destination among families, couples, nearby office workers looking for some peace of mind, as well as young students preparing for an upcoming exam. If you have your blanket with you but forgot the other two picnic essentials – food and wine, namely – then drop by to the neighbouring Csendes Társ – they’ll have everything you’d need.

Budapest’s most beloved family venue is also the world’s first public park: conscious tree planting efforts in the area date back to Empress Maria Theresa’s 1755 decree, when the whole park was essentially still one big marshland. It was under the direction of Archduke Joseph, Palatine of Hungary, that City Park started to take its present form, thanks to the efforts of the Royal Beautification Committee set up by him. At the end of the 19th century, City Park became the centre of the Millennium Celebrations, with the whole world’s attention focused on this 100-hectare patch of earth for a brief momentum. 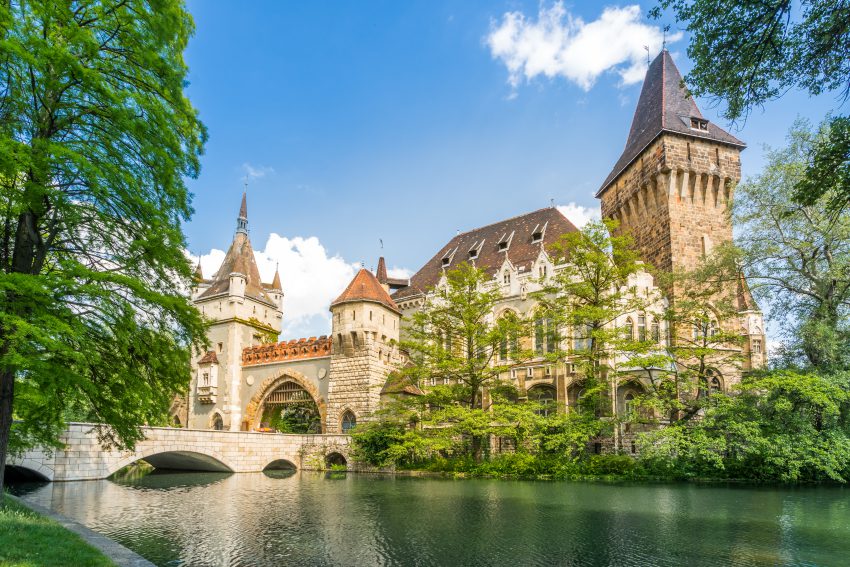 Nowadays, City Park is a revered place of recreation, whether you choose to relax by admiring artworks (Museum of Fine Arts), studying the historic architecture styles of the Kingdom of Hungary (Vajdahunyad Castle), bathing in thermal water (Széchenyi Spa), laughing at clowns (Capital Circus), meeting wild animals (Budapest Zoo), jogging, or having an al fresco party with a basketful of delicious foods in the company of your friends.

Margaret Island is the dream of every urban nature lover: surrounded by the gently flowing Danube on all sides, this centrally located island is actually one big park, close to the city, but far enough so that you can forget about its hustle and bustle. 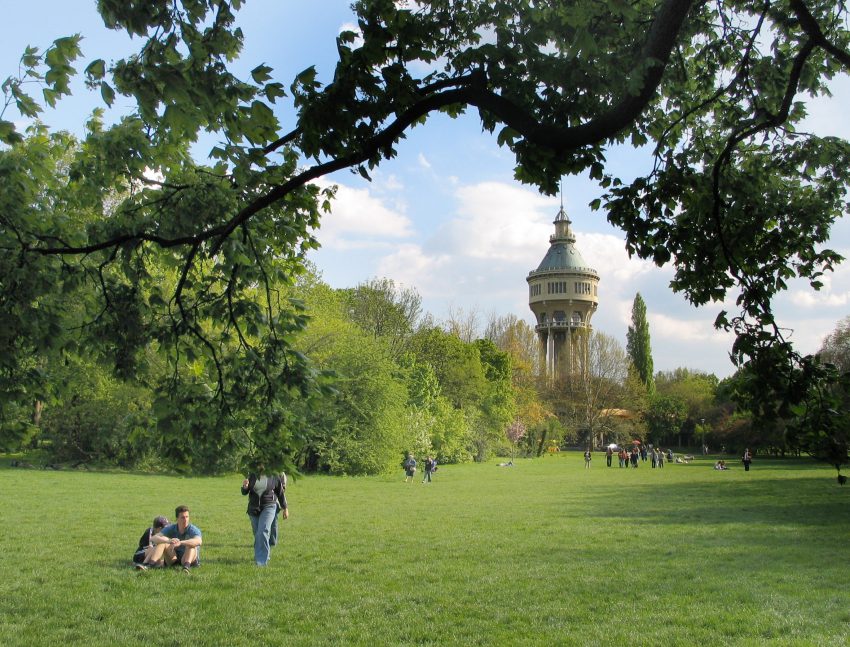 Margaret Island has everything from a spectacular music fountain, a free petting zoo and medieval ruins to a unique Japanese garden and an enormous meadow – the eponymous Nagyrét. Nagyrét gives home to a number of plants and animals that are protected by law, so be careful when you lay down your picnic set!

Hidden atop Gellért Hill, Philosopher’s Garden is a mysterious little green treasure box named after a group of sculptures which are located in the southern part of the garden: the statues depict Akhenaten, Jesus Christ, Buddha, Lao-tzu, Abraham, Gandhi, Bodhidharma, and Saint Francis of Assisi, and call for the better mutual understanding of each other. Offering an amazing view, benches, and quite a lot of space in the silky smooth grass for plaids and baskets, Philosopher’s Garden is one of the city’s most low-key cool picnic spots – and certainly Budapest’s most inspiring! 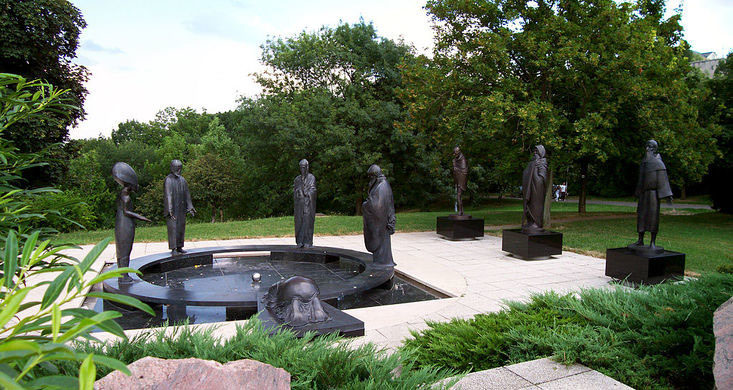 Bearing the name of India’s first prime minister, this lovely and green hangout venue stretches some 300 metres from Bálna to Petőfi Bridge, flanked by the Danube and tram number 2 on the sides. The 26,000 square metres park was created in the late 1960s, after the razing of a number of obsolete turn-of-the-century warehouses. In 2016, Nehru Part got a significant overhaul, and now awaits locals with colourful and multifunctional seats, sports facilities, a brand new skate park, an exciting playground for the kids, and lots of grassy areas for your friendly-foodie get-together. 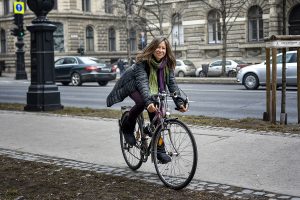 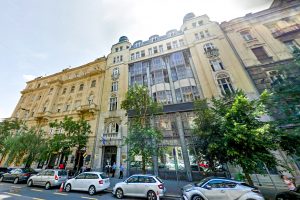 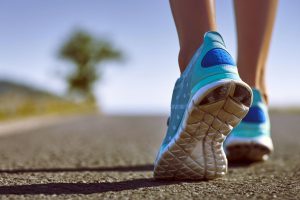