Iconic as it is, Deep Purple is among the pioneers of heavy metal and modern hard rock, although they were originally formed as a progressive rock band, shifting to a heavier sound in 1970. In December, they are coming to Budapest!

Together with Led Zeppelin and Black Sabbath, they have been referred to as the “unholy trinity of British hard rock and heavy metal” in the early to mid-seventies. The group have influenced a number of rock and metal bands including Metallica, Judas Priest, Queen, Aerosmith, Van Halen, Alice in Chains, Pantera, Bon Jovi, Rush, Motörhead, and many new-wave British heavy metal bands, such as Iron Maiden and Def Leppard. 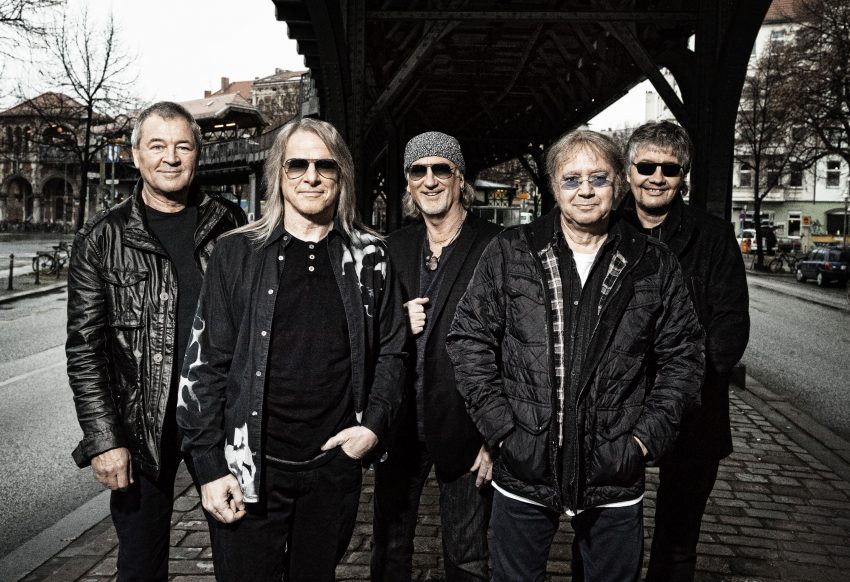 They were listed in the 1975 Guinness World Records as the “loudest band” for a 1972 concert at London’s Rainbow Theatre, and have sold over 100 million copies of their albums worldwide. Deep Purple got into the Rock and Roll Hall of Fame in 2016. They are considered to be one of the hardest touring bands in the world. From 1968 until today (with the exception of their 1976–1984 split) they continue to tour around the world.

The legendary band will come to Budapest as part of their newest tour on December 9th, 2019 at the Budapest Arena! Tickets for the Budapest show are now available online at www.livenation.hu and www.funcode.hu.