When bathing in the lake, and playing cards or ball games on the beach isn’t enough to keep your little ones entertained, take a look at Lake Balaton’s rich program cavalcade designed for families. The list of locations include a zoo, a theatre, an adventure park, and sports facilities, among others. This summer might be the best you’ve ever had with your kids! 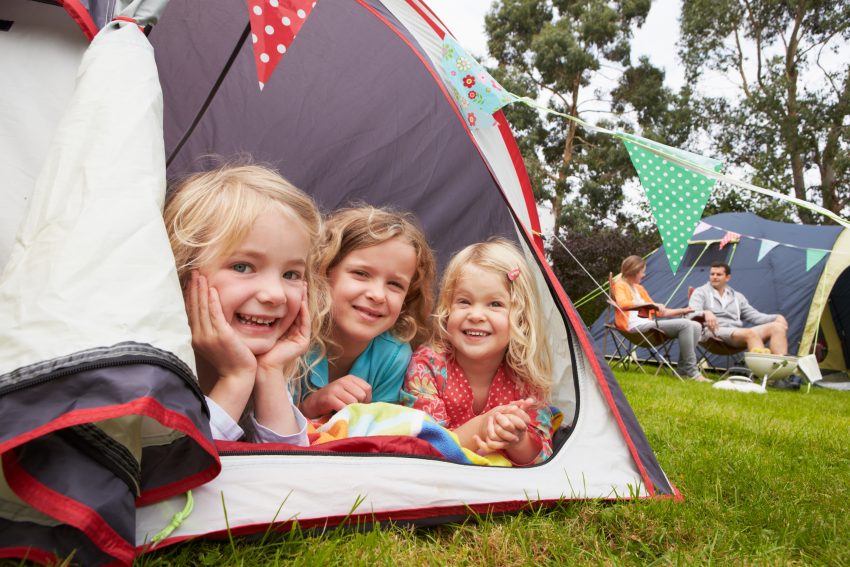 Upside down house and Adventure Park

For children of all ages, a visit to the Upside Down House, situated in Siófok, is a fun experience. The two-storey building has been furnished according to its name; whether you are in the kitchen or the bathroom, you’ll feel like the world has turned upside down. Are you looking for a more active vacation program? Spend a day at Balatonboglár Adventure Park where a 4-km rope way and a 10-metre climbing wall awaits children and adults, as well as a 580-metre summer bobsled track. At the same place, visitors can test their skills in the art of archery. Once you are in the city, don’t forget to pamper your eyes with the best panoramic view at Gömbkilátó Lookout Tower.

How about an exciting water adventure? Put Water World Kenese’s address in your GPS; it’s a theme park built on a water surface, with slides, action towers, halfpipe, balance beam, swing, cliff and many other awesome elements. This summer, the 1200 m2 territory expands with 35 new elements (including a trampoline).

It’s important to teach kids at an early age how to approach animals and treat them with respect. In case of good weather, you can take your little ones to the Festetics Imre Animal Park in Gyenesdiás. It’s a 4.2 hectare property which gives home to indigenous Hungarian animals (Hungarian goat, Hungarian goose, and so on) and wild game species (red deer, pheasant). The youngest of visitors are allowed to enter the petting zoo. 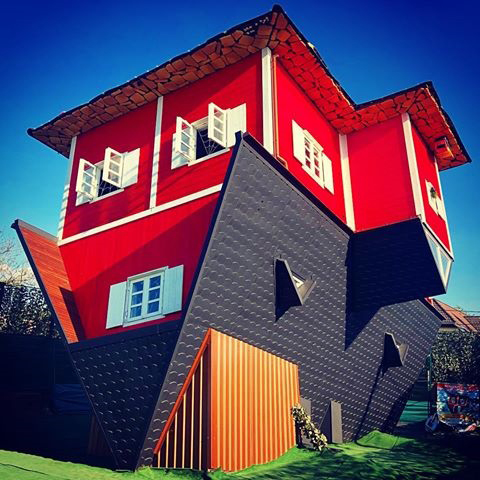 If the weather isn’t pleasant enough for outdoor activities, Balatonfüred also has something in store for your family. Visit Bodorka Balaton Aquarium that showcases the Balaton’s flora and fauna! Other than the 15 freshwater aquariums and 2 terrariums, 2 salt water aquariums are also featured (the latter were offered by Croatian city Opatija) to give an insight into the delicate and vulnerable wildlife of the Adriatic Sea.

Don’t worry if the weather doesn’t change for the better at the evening, because we are more than sure that Csukás Theatre’s (located in Balatonszárszó) entertaining children’s shows won’t fail to impress you. During the summer, they are planning to stage numerous tales, including that of Winnie the Pooh, Pinocchio, Vuk the fox (Hungarian novel character), and Süsü the dragon. 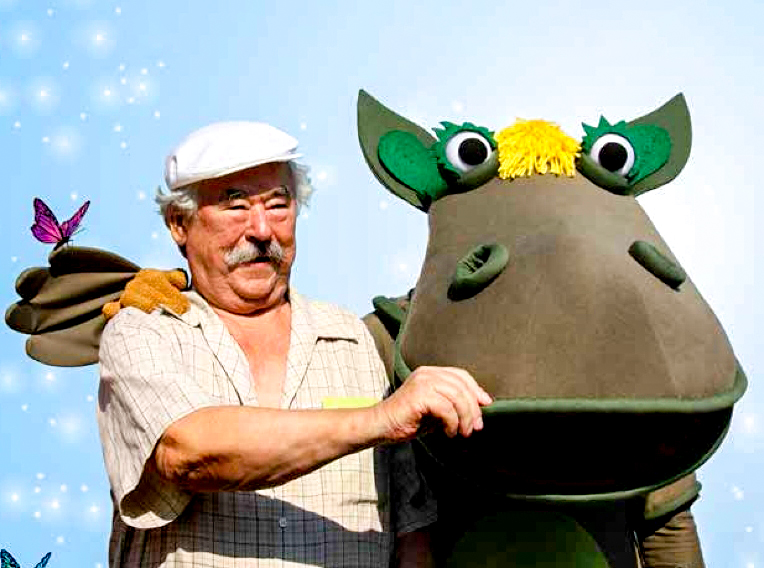 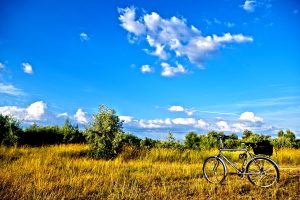 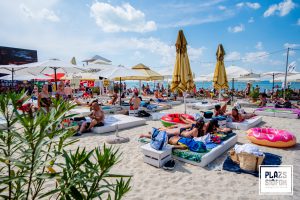 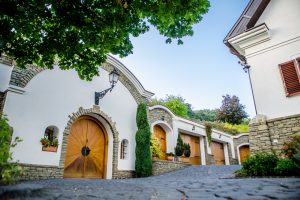 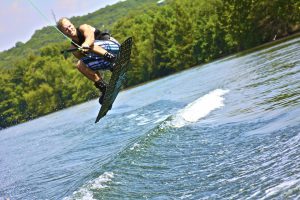