I have an idealistic image of the riverside in Budapest with city people strolling on an endless promenade flanked by lush greenery and fine restaurants. However, it is not exactly the case in the Hungarian capital. Miklós Tömör, the head of Valyo, a civil organization working for a closer connection between the people and the river, let me in on the secrets of the Budapest quayside.

How did Valyo come into being?

Me, and three of my friends had been working on projects related to the public places, transport system and environment of Budapest until 2010 when we established the Danube-focused Valyo. We realize macro projects to show the city and its people how to use a public place properly. We work on a paradigm shift by carrying out old but gold projects and conceptualizing new ones.

What is the primary problem with the Danube riverside in Budapest?

There is a status quo maintained on how to use the riverside in Budapest: today it is accepted that vehicles come and go alongside the Danube. The riverside areas were once used for unloading ships, and later public roads were constructed there when the transportation was revolutionized, ever since everyone has been used to pass through the riverside roads when travelling across Budapest.

How should the quayside of Budapest be ideally used?

The quayside should have recreational, cultural, and sports-related functions, just like Nehru-part, the area between Petőfi Bridge and Bálna Budapest does. We started to engage the locals in the Nehru-part project six years ago, after which the local government joined the community initiative, and today the area boasts public benches, a playground, and open green spaces. Although Nehru-part is not open to car traffic, other riverside areas are, so future projects will require traffic control.

You’re planning to open a public beach on Római-part this summer.

Yes, we have already set the time for the opening party but it’s not public yet. The beach will cover the area between Fellini Kultúrbisztró and Sajtház with changing rooms, information boards, dustbins, fire pits, buoys that will mark the deep-water zone, and a few installations including community canoes and a Baywatch tower for true beach vibes. We want to inspire the city council to turn the whole 3-kilometre Római-part area into a public beach. If it works this summer, it will work large-scale too.

Liberty Bridge will be pedestrianized on four weekends in July. How did you manage to make it happen for the fourth consecutive time?

The first year after the road constructions ended on the bridge was the roughest. We came up with the Szabihíd brand, and built a campaign around it. After our 5-month lobby, the people of Budapest grew to love the project. As it is the number one job of the local government to serve the city people, we gained governmental support eventually.

What kinds of programs will Szabihíd include this summer?

A wide array of programs, including music concerts, circus performances, and sports events. Although Liberty Bridge is a public place open to everyone, all programs need to be registered to Valyo because of the limited capacity of the bridge. We can’t allow bands that attract thousands to their gigs to give concerts on the bridge as there isn’t enough space for their fans. Last year we made an agreement with Margaret Island that wanted to perform on the bridge by all means: they could only tell their fans about the gig an hour before it was due. This way both the band and their audience could enjoy the exclusive concert.

However, Szabihíd is not about programs but the communal use of an urban public space.

Why do you think public places like Szabihíd attract so many city people?

There are just a few such public places in the heart of Budapest, even though the demand for them is huge. In the case of Szabihíd, the unique location, the view, and the structure of Liberty Bridge are the cherry on top. Although the Pest quayside could be pedestrianized occasionally, the same would require years long preparations on the riverside in Buda.

Time will tell if Szabihíd can expand to other quayside areas or not.

Thanks for KicsiZso for providing us a location for the interview! 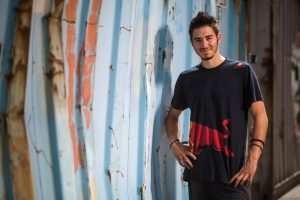 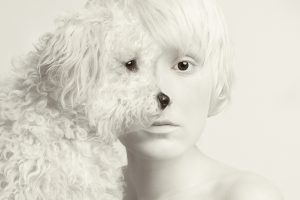 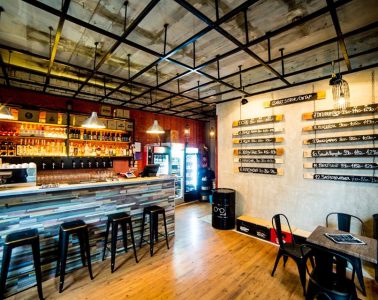 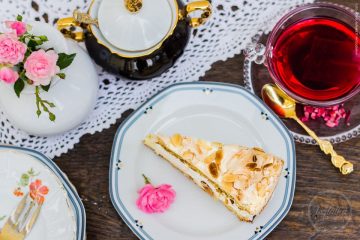