Just a few weeks after the Gourmet Festival, gastronomy finds a new temporary home in Újpest from 15 to 16 June.

The location will be UP Rendezvénytér, situated in Budapest’s District IV, to be more exact, where a modern event space was opened in the fall of 2018, giving home to concerts, theatre performances, art exhibitions, children’s programs and talk shows. But this time, on the third weekend of June, UP has something really special under its sleeve, combining gastronomy with culture and entertainment.

From 11 AM on Saturday, they organize a literary brunch commemorating late Hungarian writer Gyula Krúdy with piano music, poems and Újpest-based market traders ensuring that noone will go through the day with an empty stomach. Star of Hungarian TV-series, Bálint Adorjáni, and pianist Zoltán Kontra will be present to entertain guests. Host of the event Győző Lukácsházi also takes on the role of a head waiter, promising a unique show and heavenly dishes. 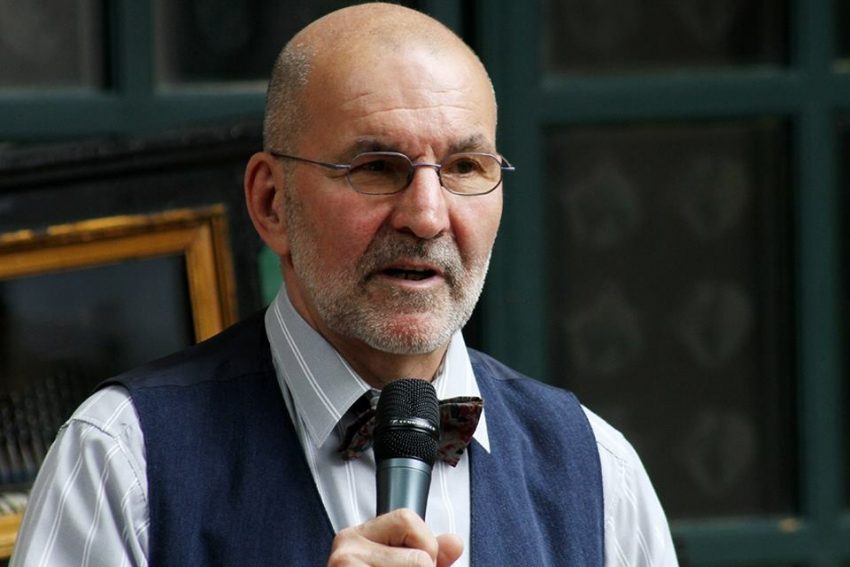 From 7 PM, the first electro-swing formation of the country, Stereo Swing provides tasteful background music in UP’s cozy terrace. The band, together with lead singer, Fonogram-award-winning Gabi Szűcs know how to charm you into dancing; it is hard to resist the urge to move your feet when they start playing their Parov Stelar-inspired tunes. To complete their show, dancers will join them too while they perform their unique sounding, chill and airy songs. 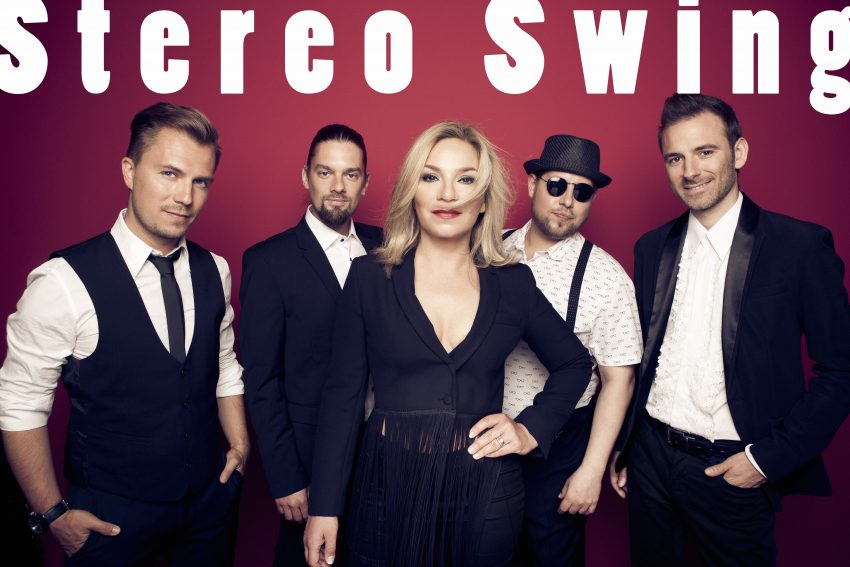 On Sunday, a theatre play puts food under the spotlight. The title is: Diary of the Fresh Food Counter Employee, a comedy in which a young Pest-based writer decides to ride solo and join, surprise, surprise, the fresh food counter staff. To bring some colour into his life, he heads to Budapest Central Market Hall. Márton Gerlóczy’s novel comes to life thanks to András Ötvös’s performance; special thanks to sausages, Kolozsvár ham and liverwurst. 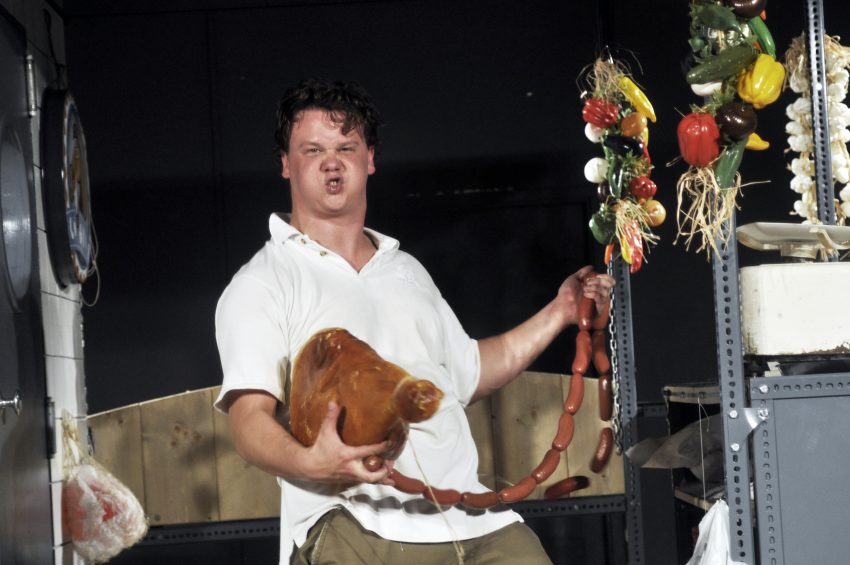 For further information on tickets, check out the event’s official website. 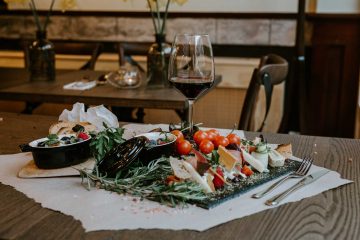