You don’t like the taste of beer? Maybe you just haven’t found the right one yet! That’s what our Beerology series is going to help you with, introducing you to the flavourful world of ales and lagers style by style. Last month we learned everything worth knowing about IPA, and now it’s time for us to dive deep into the dark world of stouts.

Stouts are texturally different from most other beers. They are thick, grainy, rich and genuinely creamy, with easily recognizable notes of vanilla, dark chocolate, and coffee present in every mouthful. The Oxford Companion to Beer describes stouts to have an opaque deep brown or black colour, and a distinct roasted smell that is often perceived as dark chocolate or coffee. Porters, which are often mentioned in the same breath as stouts, in contrast, have a lighter body, a smoother, sweeter taste, and in general a lower alcohol content. 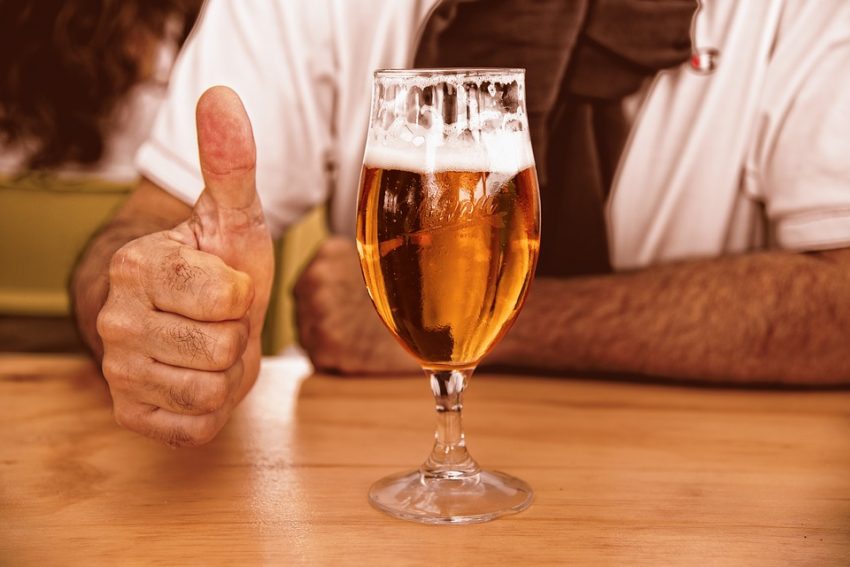 The history of porter and stout beer is closely intertwined, stout being a stronger (or stouter) version of a porter. The story goes that in early 18th century London, a barman at an unnamed pub blended together lighter, hoppier beers, with older aged ales. The resulting concoction quickly became the go-to-beer amongst porters (hence the name). After a while, brewers started experimenting with the recipe, adding a few different ingredients, switching from malted to roasted barley, and boosting the alcohol content – and thus, stout was born.

Today there exists several varieties of stout, from dry (or Irish) to milk, oatmeal, and even oyster stout! Contrary to popular belief, stout is not a seasonal beer and can be enjoyed just as much during the winter months as in summer. Now that you possess the necessary knowledge for identifying and enjoying every note present in the roasty and dense drink, here are two delicious stouts to quench your thirst with.

A strong, hand-milled dark beer with a 8% alcohol content, brewed using Indonesian and Ugandan vanilla, resulting in a pleasantly bitter taste and a sweet, woody scent. Perfect with some hot and spicy goulash soup!

Made from Challenger hops, this creamy and light oatmeal stout carries a subtle chocolate and slight coffee flavour, and is characterized by mildly malty, bitter aromas. At 4,5% ABV, it tastes the absolute best on 10-12 °C. 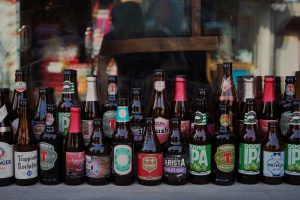 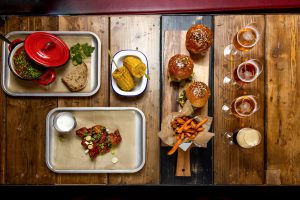 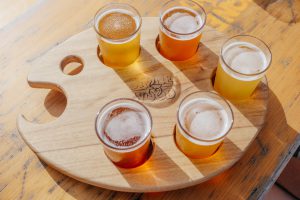 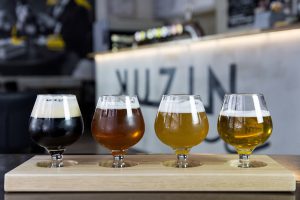 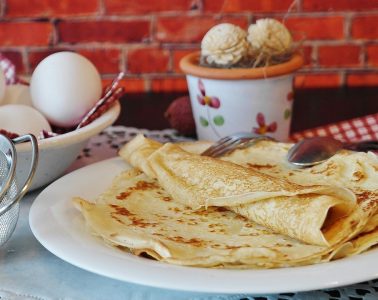