In 1995, director János Csányi takes Shakespeare’s A Midsummer Night’s Dream with an ad hoc group of

In 1995, director János Csányi takes Shakespeare’s A Midsummer Night’s Dream with an ad hoc group of actors (who happen to become Hungary’s most renowned ones in the days to come) to the stage. The play becomes an unexpectedly huge success, winning one prize after the other, becoming the time’s cult show, which encourages the actors to form a company of their own. But where to play? The company including big names such as János Kulka and Dorottya Udvaros find their new home in the former fencing hall of the Ludovika. Today, the theater is one of the places to go to see fresh stuff, excelling in premieres of Hungarian plays and new foreign shows. Basically the place to see today what’s going to be big tomorrow. 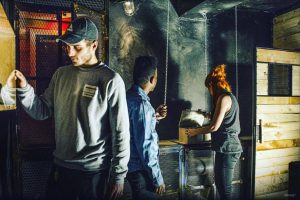 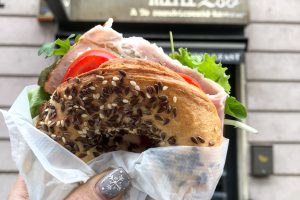 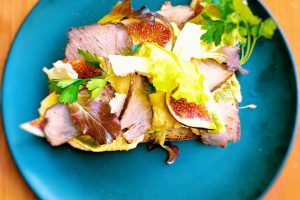 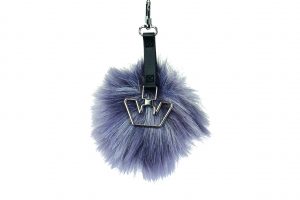