Pearl Jam visits 13 cities as part of their European tour in June and July 2020.

The summer tour kicks off with a concert in Frankfurt on 23 June, and ends in Amsterdam on 22 July. The band will visit four world-famous festivals: Lollapalooza in Stockholm and Paris, Rock Werchter in Belgium, as well as the London-based BST Hyde Park.

Pearl Jam will give concerts in cities they haven’t been to for ages. For example, they will return to Frankfurt where they haven’t performed since 1992, Budapest for the first time since 1996, and Zurich where they last played in 2000. 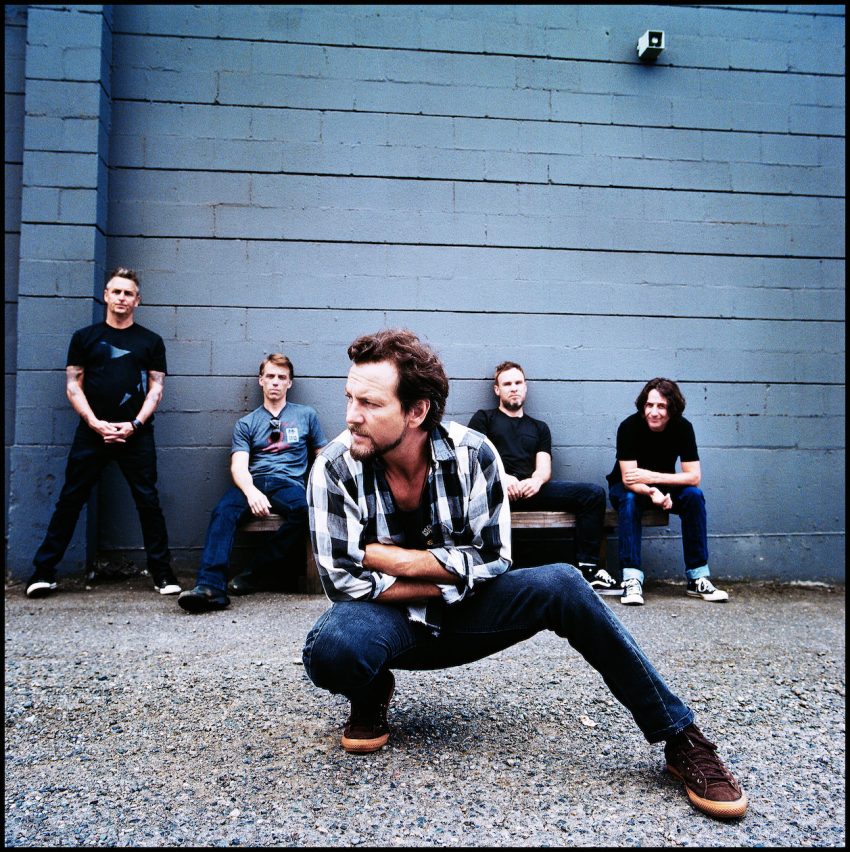 In autumn 2020, the band will celebrate the thirtieth anniversary of their very first concert. Ever since ten studio albums, hundreds of incredible live concerts (and many more bootleg recordings) and more than 85 million albums sold worldwide have marked their path throughout the years. Pearl Jam remained popular among both fans and critics. In fact, they were inducted into the Rock and Roll Hall of Fame.

Get your ticket on www.livenation.hu or www.funcode.hu. See you there! 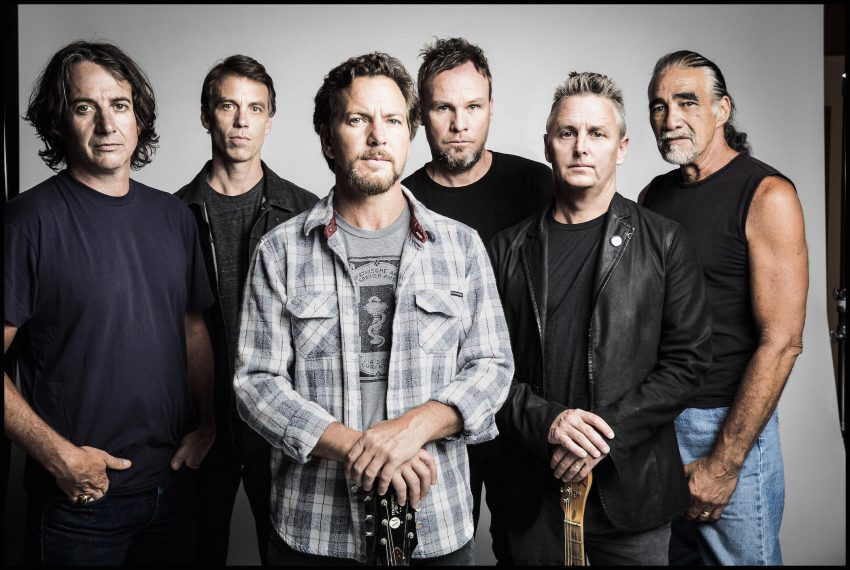