Plastic surgery is as popular among men as it is among women. The only difference is that while women want to modify their look to enhance their beauty, men’s aim is to retain youthfulness.

Ever since we can remember, ladies desired to be what we call an ageless beauty, willing to be confident in their own skin and attract men’s attention. Men on the other hand used to be totally ignorant regarding their look, not caring about the signs of aging. What’s more, they considered them as symbols of strength and power. In the last decade though, this tendency started to change and it became important to men to retain their youthful look. They consider good looks a huge benefit both in their personal and professional life.

In their thirties men are physically on top of their game and often wonder how they could enjoy being in this state for as long as possible. Exercising increases muscles’ strength, but the visible signs of aging and inherited genetic traits can’t be fought this easily. Today’s men want to look young, and grey hair doesn’t bother them as much as wrinkles do. A well-chosen reconstructive procedure, or an aesthetic facial could do wonders, because the results are visible but not in an unnatural way. It makes the patient look like he has spent a month relaxing. The confidence boost after an aesthetic treatment helps build a successful career, says Dr. János Gacs, Budapest Plastic Surgery Institute’s plastic surgeon.

Nowadays plastic surgeries aren’t rare among men, hence private hospitals like Budapest Plastic Surgery Institute have special aesthetic services designed for them. According to Dr. Gacs, most men want a not too striking change with as less pain as possible. Armpit botox for underarm sweating and anti-wrinkle treatments are popular among men to whom personal networking is part of their job. These procedures take less than a lunch break and doesn’t require going under the knife. Of course, in some cases like gynecomastia (enlarged breasts), surgery is the only option. 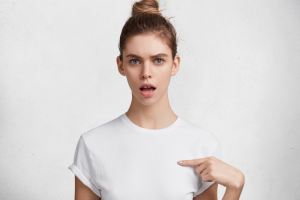 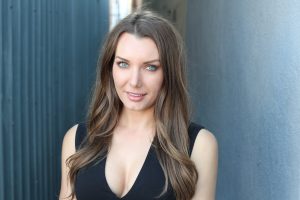