On 15 January, the world celebrates everyone’s favourite free online encyclopedia, Wikipedia. The website that we all know so well has a Hungarian version too, come join us and find out more about its exciting past and present!

Wikipedia was established in 2001, and it is now available in 250 languages worldwide. Did you know that the ten-millionth article was published on its Hungarian page in 2008? It was written by Márta Pataki, who wrote about painter Nicholas Hilliard.

Wikipedia’s Magyar version was created in 2003 and today it has approximately 300 permanent editors. By 2007, the Hungarian Wikipedia contained more than 50,000 articles, and in 2009 it reached the 150,000 milestone, by which it matched the size of the first complete Hungarian encyclopedia, the Pallas’ Great Lexicon. The number of edits doubled by 2015, and on 15 December 2019 it had more than 460,540 articles. With that being said, the Hungarian Wikipedia is the 26th largest Wikipedia edition in the world. 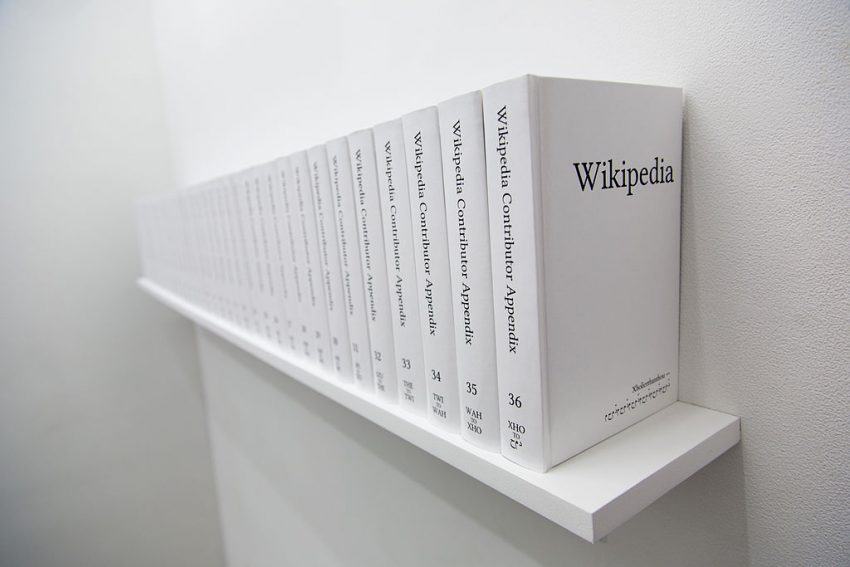 The very first article, which wasn’t related to Wikipedia’s functioning and technical background, was created about an iconic Hungarian band, Omega in 2003. Ten years later we became pioneers: the Hungarian Wikipedia was the first ever to enable the provision of interlanguage links via Wikidata.

At the moment it has 60,000 categories, of which geography (21%) and people (18%) are the most popular ones. Regarding quality, articles related to events and food & drinks have the highest average score. Thousands of people use it to share their knowledge: currently the estimated number of registered and unregistered users is nearly 160,000.

According to Wikipedia, fans celebrate the free encyclopedia’s birthday by throwing parties all around the world on 15 January. They suggest you creating your own Meetup page in case you want to organize a celebratory event too. If you aren’t planning to be a host yourself, there’s a list of programmes you can attend: find out where by visiting Wikipedia Day’s page!