When the winter blues get you down and you start feeling trapped inside, heading to a sunnier climate can do wonders to your mood. How about a visit to one of the fastest-growing cities of the Gulf region, the remarkable, cultured, and vibrant Doha? Easily reachable by Qatar Airways, there’s much more to this Middle Eastern jewel than its gleaming skyscrapers would have you believe. To increase your wanderlust, we’ve collected four of Doha’s most fascinating buildings for you. 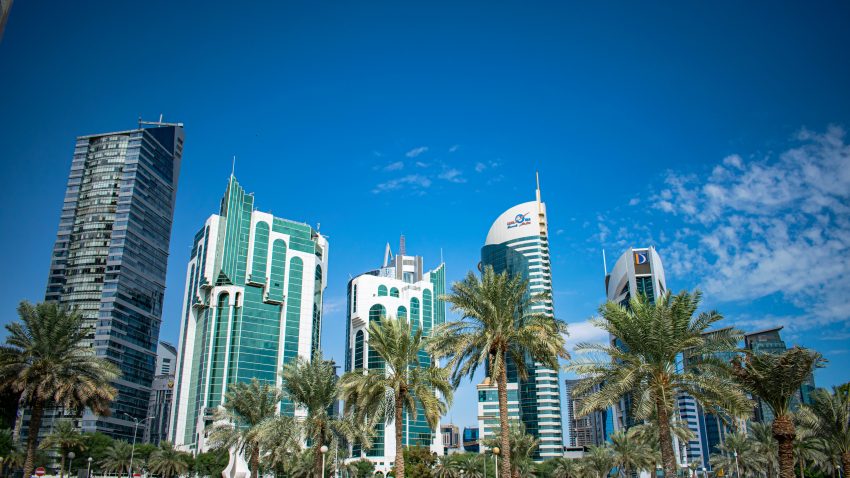 Designed by the French architect Jean Nouvel, and inspired by the shape of desert rose crystals, the National Museum of Qatar was opened in March 2019, and it instantly became an international hit. Incorporating at its center the restored palace of Sheikh Abdullah bin Jassim Al Thani (the father of modern Qatar), the brand new museum complex is a celebration of Qatari identity, displaying a collection of 8,000 objects, including archaeological artefacts, heritage household and travelling objects, textiles and costumes, jewellery, decorative arts, books, and historical documents. Composed of interlocking discs that create cavities to protect visitors from the desert heat, the National Museum is a true work of art in itself.

Designed by the late Chinese-American architect I.M. Pei, who prepared for the project by spending six months surveying mosques in Spain, Syria, Egypt and Tunisia, the Museum of Islamic Art combines new design elements with the essence of Islamic architecture, creating a spectacular postmodern centerpiece of Qatar’s cultural offering. Occupying its own artificial island on the Doha Corniche, the limestone exterior of the building hides a number of galleries arranged around a massive atrium, lit from above, resulting in a truly amazing interplay of sunlight, colours, and shadows. The museum’s collection showcases the Islamic art of two millennia through pieces from Spain to Central Asia, including textiles, pottery, glassworks, and rare manuscripts. 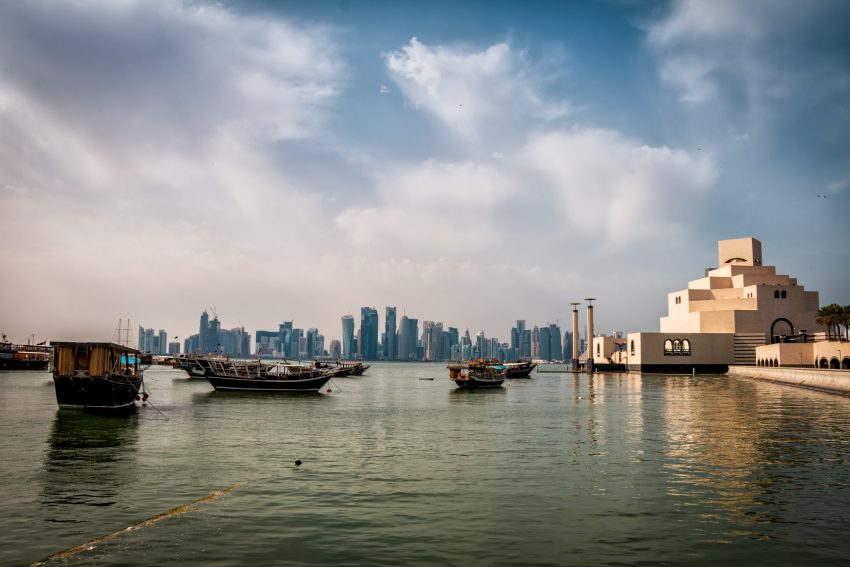 Offering a beautiful view to the radiant blue sea and the artificial islands of The Pearl-Qatar, Doha’s Katara Amphitheater (located in the city’s extensive cultural village) smoothly mixes classic Greek architecture with traditional Islamic features. Opened in 2011, the grand outdoor theatre seats 5,000 people arranged in thirty rows surrounding a circular stage with a magical sea-view backdrop. Besides the amphitheatre, the Katara cultural village is also a home to a number of restaurants and shops, an art center, several smaller exhibition spaces, a multi-purpose cinema, an opera house, and a gorgeous mosque, garnished with turquoise and purple mosaics.

Built on Doha’s ancient market square, the thriving Souq Waqif is the social heart of the Qatar capital. Founded about a century ago and destroyed by fire in 2003, the Souq underwent a major rehabilitation program which still continues to this day, as a result of which a number of new squares, underground parking lots, and water features were added. Its labyrinthine passageways offer a range of dining options, as well as countless small shops selling spices, perfumeries, clothing, and seasonal delicacies, located in low-rise buildings typical of traditional Qatari architecture. In addition, the Souq regularly hosts events and live music performances which – coupled with the historic ambience – make it one of the most popular tourist attractions in Doha. 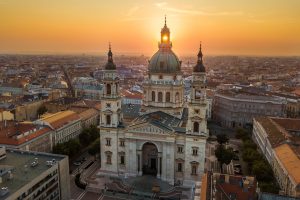 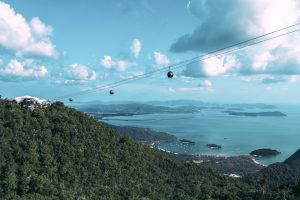 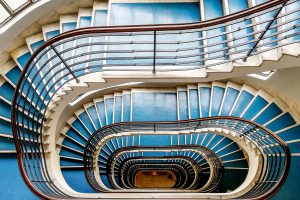 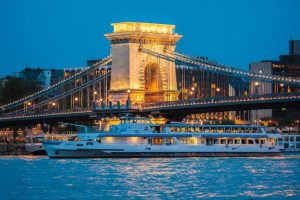