Today (12 December) is a big day: Cinema City reopens with the first screening held at 6 PM.

The cinema’s renovation took a bit more than 3 months, giving a facelift to al 5 rooms of the complex. One of them was even equipped with a Dolby Atmos sound system! The project costed 2 million Euro including the complete change of chairs, technology and screens. 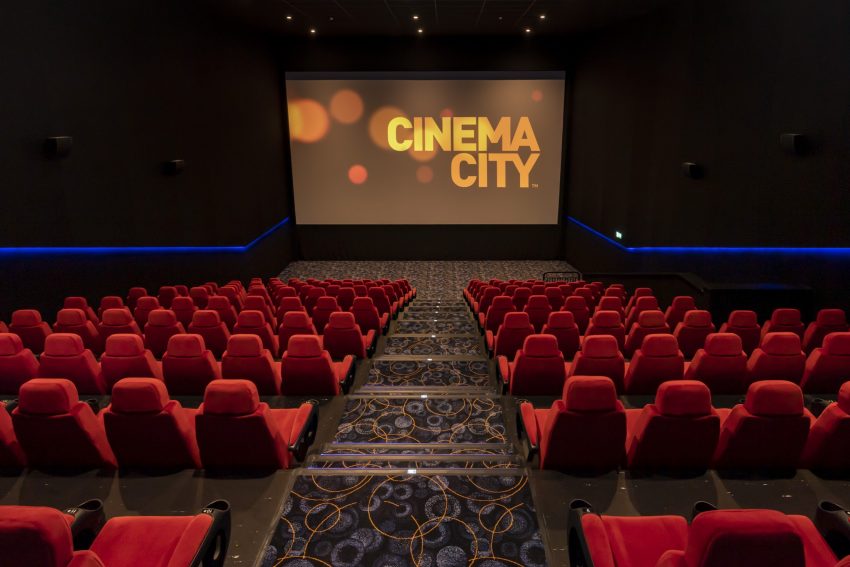 From now on, 880 movie watchers can enjoy the comfort of the modernized rooms. After the opening, people can purchase a ticket for Jumanji – The Next Level, Black Christmas and Star Wars: The Rise of Skyalker which will be in the program until 25 December.

Cinema City Mammut officially opens in the spring of 2020 with its classic rooms and a VIP area. The latter will give home to Central-Eastern Europe’s biggest VIP room. Similarly to Cinema City Arena’s popular VIP services, from next year people can enjoy not only the movies but also an unlimited food and drink consumption in Buda too. 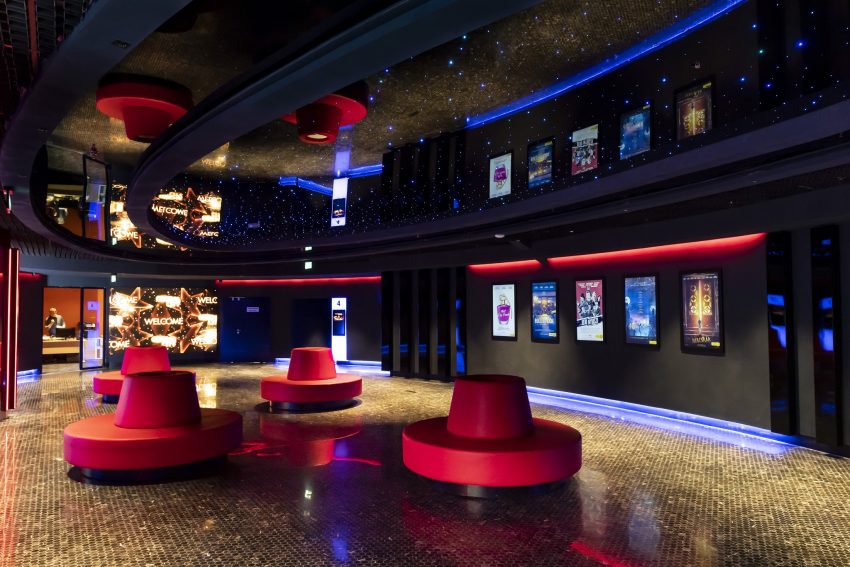 Would you like to see a behind-the-scenes video of the grandiose renovation process? Check this out!