Located a two-minutes’ walk from the Corvin-negyed stop of tram 4-6, chef Yoshihito Hirose’s Kicsi Japán (Little Japan) offers authentic sushi, traditional maki and cone-shaped handrolls, delicious and filling lunch sets (the foie gras bowl is to die for!), and Japanese drinks. Should you want to build your own Japanese dream dish, there’s a range of ingredients you can combine to satisfy your appetite: from eel and squid to avocado and kanpyo (Japanese squash), an abundance of toppings and mains await your taste buds. 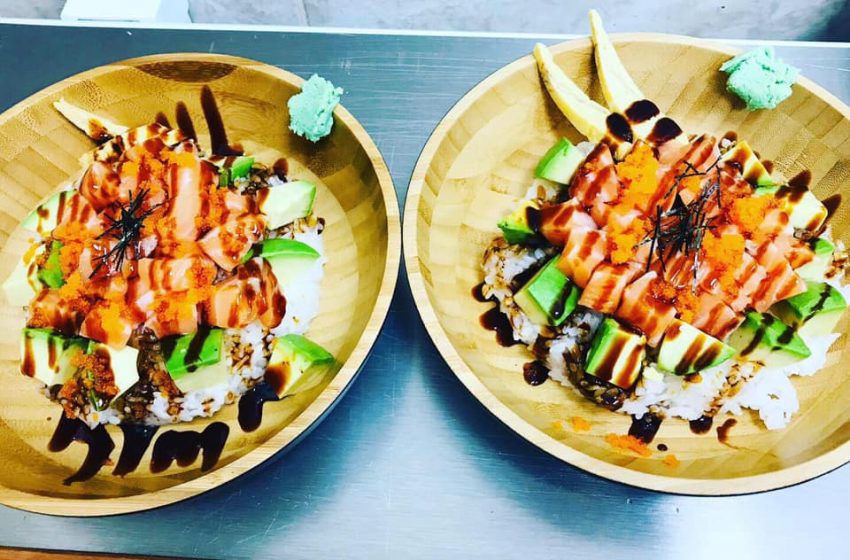 Museum of Sweets and Selfies – Bubbles

Situated just a stone’s throw away from Anker’t and the UNESCO World Heritage Site Andrássy út, the Museum of Sweets and Selfies is undoubtedly one of the most Instagrammable attractions of the city, thanks to its fabulously colorful rooms and funky installations (including a sprinkle pool, a strawberry swing, a forest of bananas, and a wall of flamingos). From now on, you can enjoy the sugar-coated vibes, decadent desserts and heavenly cocktails on 1,000 square meters at the new Rákóczi út venue, enticing visitors with a gigantic ball pool and the world’s first bubble pool bar!

Life without pasta is like life without love or music. You’d be hard pressed to find a food item so versatile, available in so many colors, shapes, textures and flavors as pasta. If your love for pasta is only surpassed by your desire for delicious, freshly made dishes, then head to Óbuda’s Lashka Tésztaműhely (Pasta Workshop) and stuff yourself full with all sorts of pasta dishes from the Hungarian “mákos tészta” to the Japanese “soba” and everything in-between. The trendy venue awaits you with brunch options, pasta boxes, and sublime pick-me-ups.

Brought to life by the same team behind the wonderful Pizza Manufaktúra and MANU+, Moto Pizza is the Party District’s latest newcomer, found on the corner of Kazinczy and Király utca. Opened in the place of the legendary Wichmann Pub, Moto Pizza pampers your inner Italian with authentic Neapolitan and Roman pizzas (ranging from simple margherita and bianca with mozzarella, basil, grana padano and extra virgin olive oil to the piquant sausage Pizzicare), made from quality ingredients and freshly baked in a one-ton oven right before your eyes. 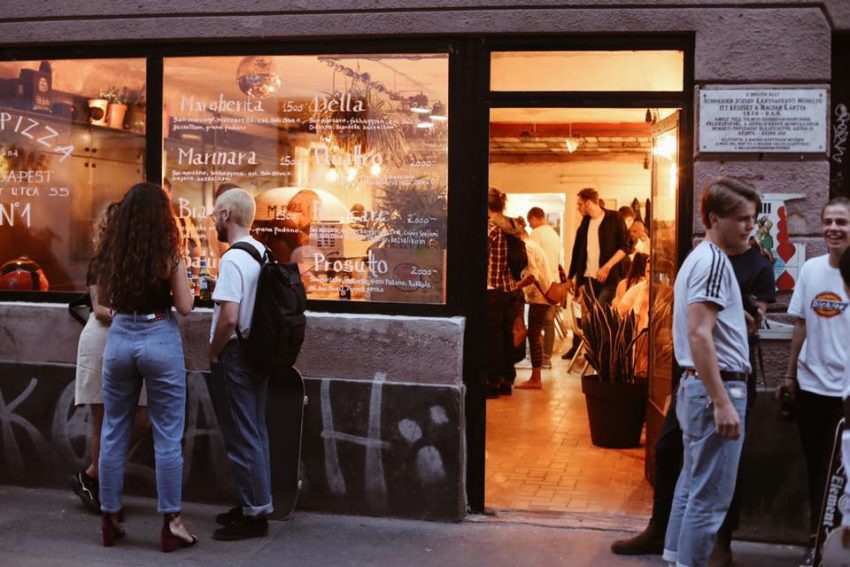 Opened in the heart of downtown Budapest on lavish Andrássy út, Hoppá Bistro presents its guests with an international menu made up of Hungarian flavors and inspired by French culinary trends, ensuring a sophisticated yet familiar gastro-experience, matching perfectly with the venue’s contemporary bistro environment. Dishes offered at Hoppá Bistro include traditional duck liver brûlé, trout with risotto and saffron, rib eye steak from Nádudvari beef, and homemade gnochetti with gorgonzola and tomatoes. Also available are craft beers and a select choice of fine wines. 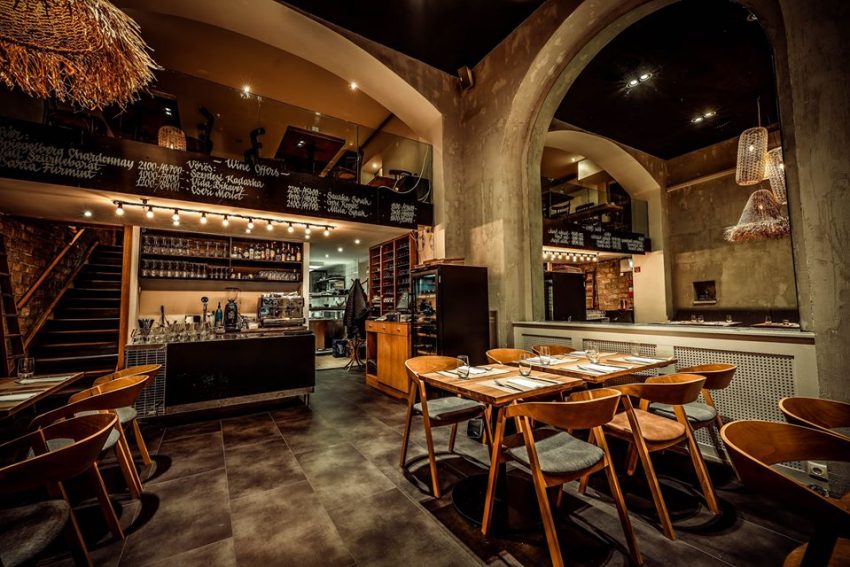 Within two months after opening his first donutery, master baker Szabolcs Szabadfi of Panificio Il Basilico fame has already opened the second shop of his Bomboloni franchise. The two venues (one situated on Pozsonyi út in Pest, and the other on Fény utca in Buda) have quickly amassed a steady stream of customers, thanks to the toothsome, flower-shaped delicacies of Szabolcs. The fillings are made from marmalade or mascarpone bases which are then mixed in with a number of different ingredients including caramelized figs, raspberry and mint, pistachio, and coffee. 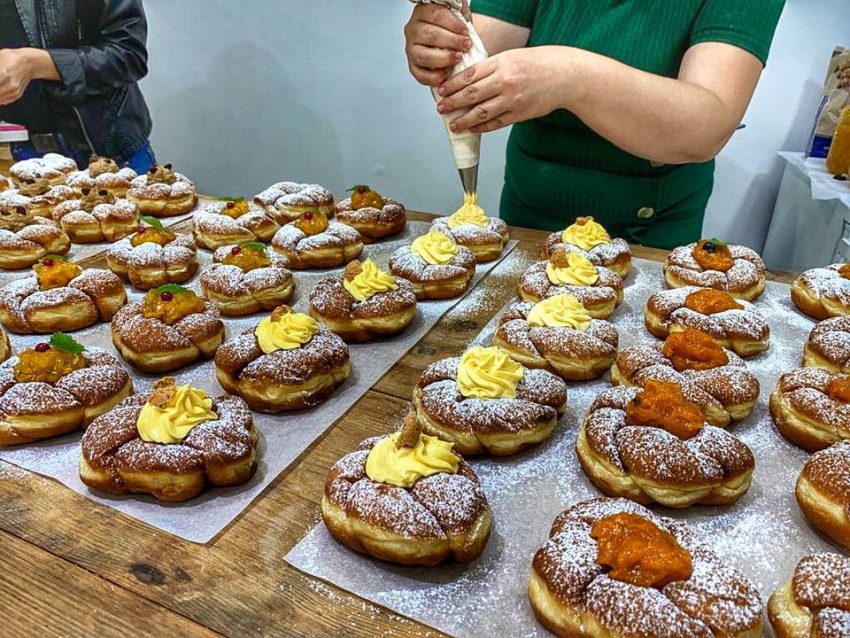 Riding on the waves of new age Hungarian cooking, charming Mátka provides its patrons with reinvented classics fine-tuned to modern tastes, resulting in more daring flavors and lighter plates. Homely yet eclectic, Mátka brings the opposing concepts of contemporary and traditional together in perfect harmony not just with respect to its dishes, but also to its interiors, pairing grandma’s commode with the latest creation of Hungarian designers. Order a Hortobágy-style strudel filled with chicken or a veal stew and cured sheep cheese dumplings, down it with a nice wine, and enjoy the bombastic savors. 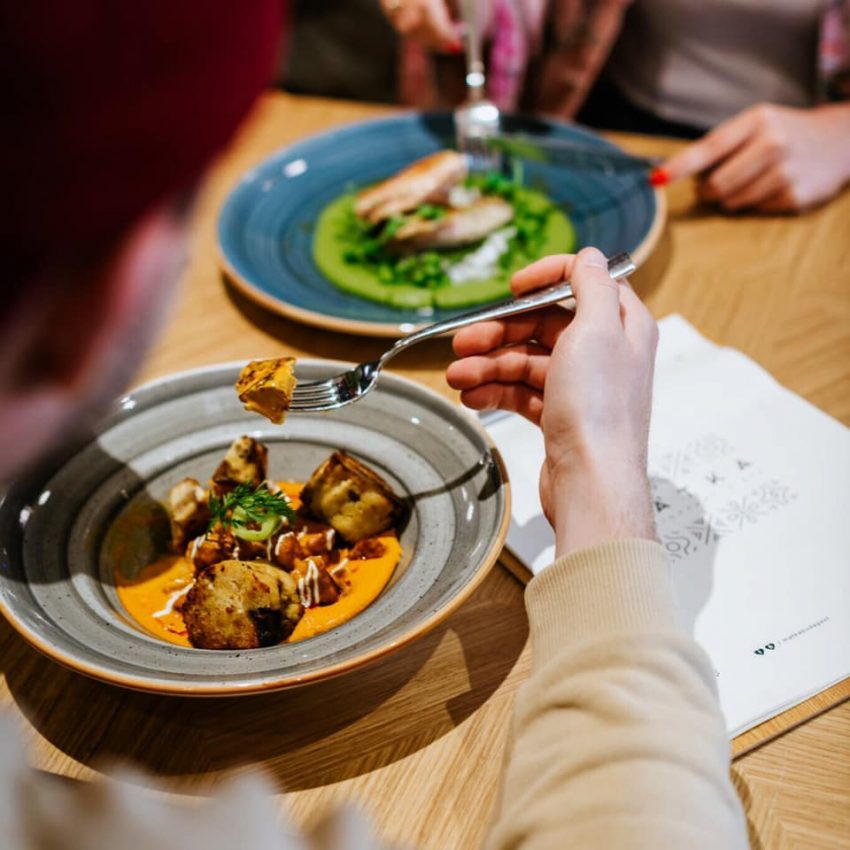 We have some pretty good news to tell: a modern hookah bar is to open in the heart of the city in early December. Situated in Rózsa utca, a side street of Andrássy út, five minutes walking distance from transport hub Oktogon, Cloud Shisha Room invites you to a fun-filled evening with premium quality hookahs, heavenly cocktails, a special tea selection and live sports broadcasts. The gallery of Cup & Scoop café and ice cream shop, the big brother of Cloud Shisha Room, turns into a venue for endless entertainment every day from 5 PM. 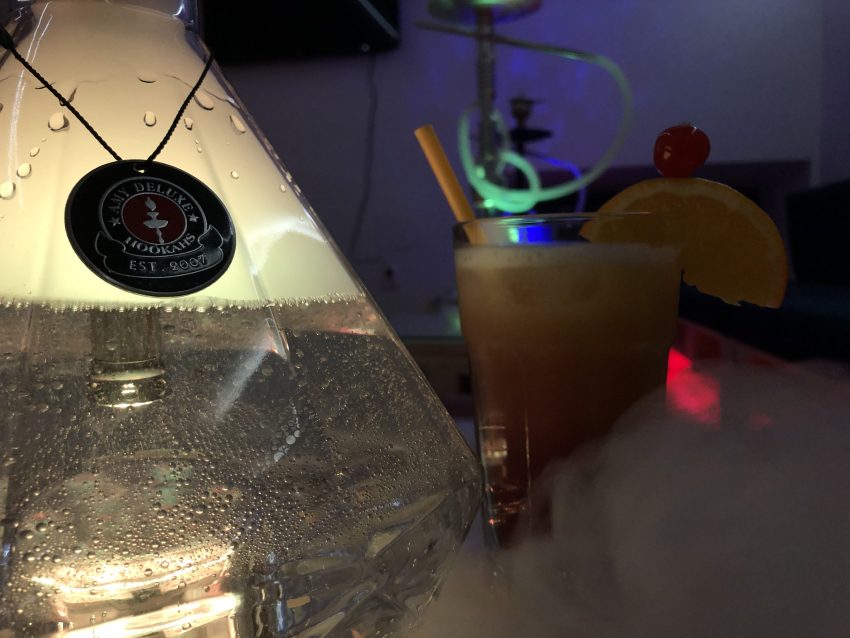 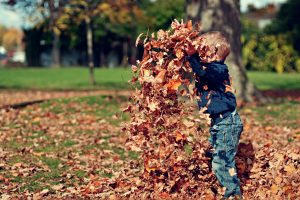