In the wake of their return to the Number 1 slot on the album charts of dozen countries with much lauded sixth studio album, ‘We Are Not Your Kind’, Slipknot announced their UK & European tour dates for early 2020.

Slipknot frontman, Corey Taylor tells us: “It feels good to be coming back for an extensive tour of Europe and the UK. No matter how many times we come there, it always feels like we can never get enough, nor play all the cities we want to. But one thing’s for certain: the audiences are always some of the best in the world.”

Slipknot will perform in 17 European countries, hitting the UK the hardest with total of eight shows in that territory alone. Behemoth are special guests on all UK & European shows.

After their huge success at Volt Festival, the band will stop in Budapest again and will be live at Budapest Arena, on February 4, 2020! 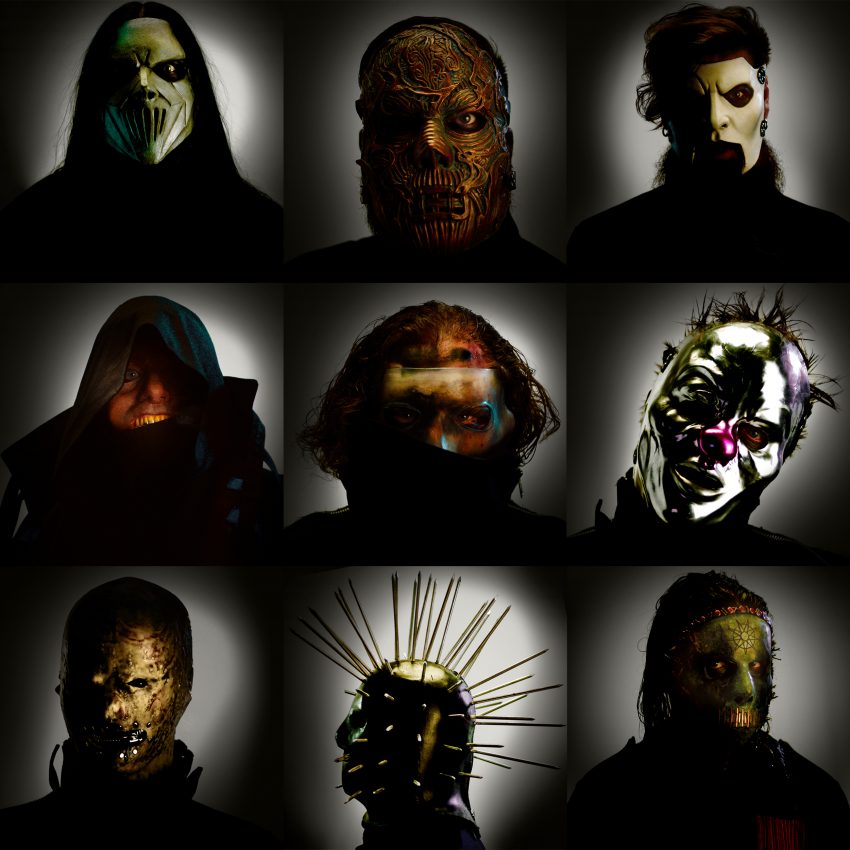 Slipknot, who are as much a cultural phenomenon as they are a band, made a resounding global impact. The reviews for ‘We Are Not Your Kind’ encompassed a broad media spectrum, reinforcing the innovation and creative vision of the Iowa band, twenty years into their celebrated existence. “With their latest studio album, Slipknot have released one of the strongest albums in their career,” remarked Consequence of Sound, with The Independent declaring, “The sheer ambition of We Are Not Your Kind is just as staggering as their seminal record Iowa – the dynamic might be even better.” The Ringer professed, “Slipknot’s sixth album… furthers the argument that they’re the most important heavy band of their era,” while Kerrang! attested, “20 years since their debut, Slipknot are as bold, fearless and exhilarating as ever.” Vulture praised the LP for its “maelstrom of serrated riffs, warlike drums, and machine-gun poetry from Taylor,” and The NME put it simply: “The ‘Knot’s sixth album is an astonishing record.” 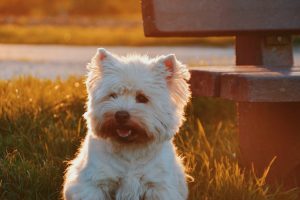 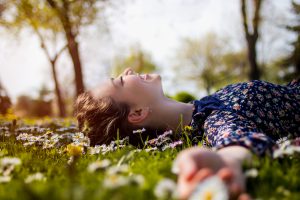 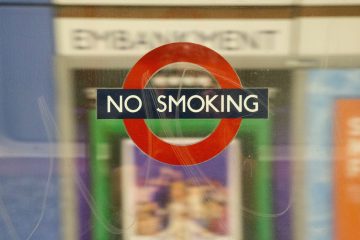