It’s 1 November, so here are the coolest newly opened spots in Budapest! 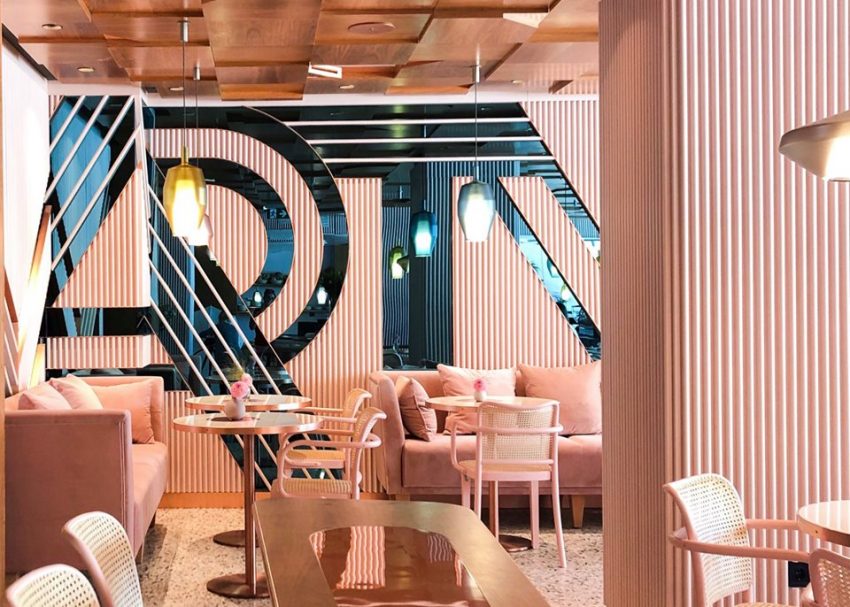 Located in the heart of the Jewish District, jungle-themed Café Babart provides Budapesters a cozy, friendly hideaway where they can practice the art of living through sampling delicious pick-me-ups, sipping on prosecco and cava-cocktails, and indulging in the specialty coffee shop’s brunch selection, available all day, every day. The menu includes everything you’d want from a hip, downtown breakfast place, from poached egg on an English muffin with sauce Hollandaise to towering American pancakes in addition to a few more serious items, such as the pan-fried pork steak or the grilled-chicken salad. 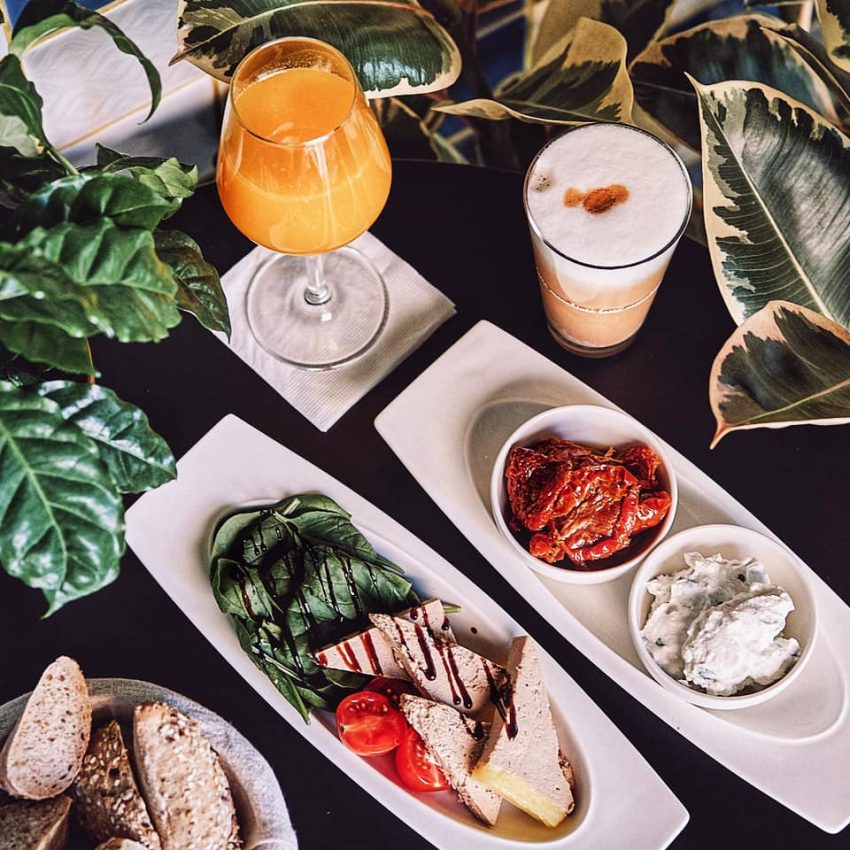 Situated a couple of minutes’ walk from the Margid híd tram stop in Buda, Véletlen is Budapest’s first bar focusing strictly on the match made in cocktail heaven that is gin & tonic. The eclectic watering hole offers close to thirty types of premium gins (including Copperhead, Hanami, Sir Edmond, and Nao) and a dozen different tonics, resulting in a surprisingly wide range of concoctions, with flavours as varied as the taste of the patrons. Whether you drop by as a layman or a G&T connoisseur, for some post-work drinking or pre-party fun, Véletlen Bar awaits you with open arms between Tuesday and Saturday from 4 PM till midnight.

ONO Poké Bowl Bar is the latest addition to the up-and-coming Bartók neighbourhood’s colourful foodie culture, bringing the national dish of Hawaii into the spotlight. Traditionally made with raw tuna fish (which you can swap for chicken, salmon, or smoked tofu) and a combination of different vegetables (including chickpeas, edamame, and enoki mushroom), ONO’s poké bowls are light yet filling, in addition to being totally Instagrammable. To max out the seaside experience, ask for a glass of invigorating smoothie with your poké bowl, or gorge on the hedonistic avo-banana smoothie bowl. 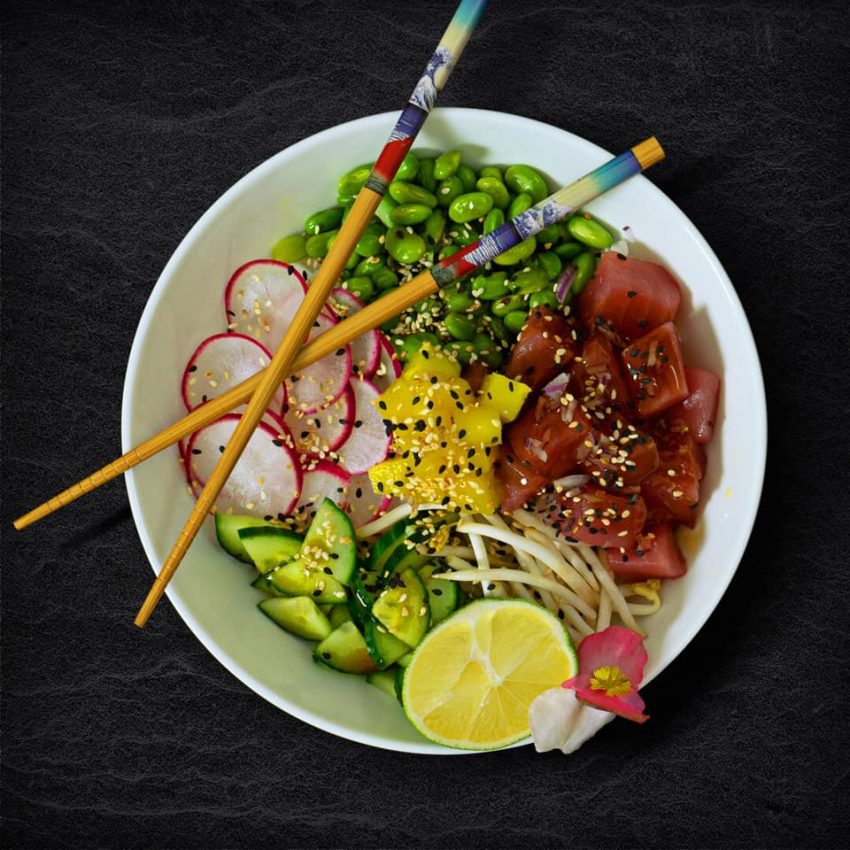 Building upon the foundations of traditional Hungarian cuisine, Chef Szilárd Tóth and restaurant manager Máté Boldizsár’s SALT Budapest is all about original recipes, organically produced kitchen herbs and wild plants as well as and freshly-baked bread, coupled with a friendly atmosphere reminiscent of family dinners in the countryside. Alongside the picturesque but highly confidential dishes, attentive hospitality defines the place, and the unique interior also contributes to the experience. They serve fresh juices, and wines from the best European wineries. Vegetarian and vegan meals are also available. 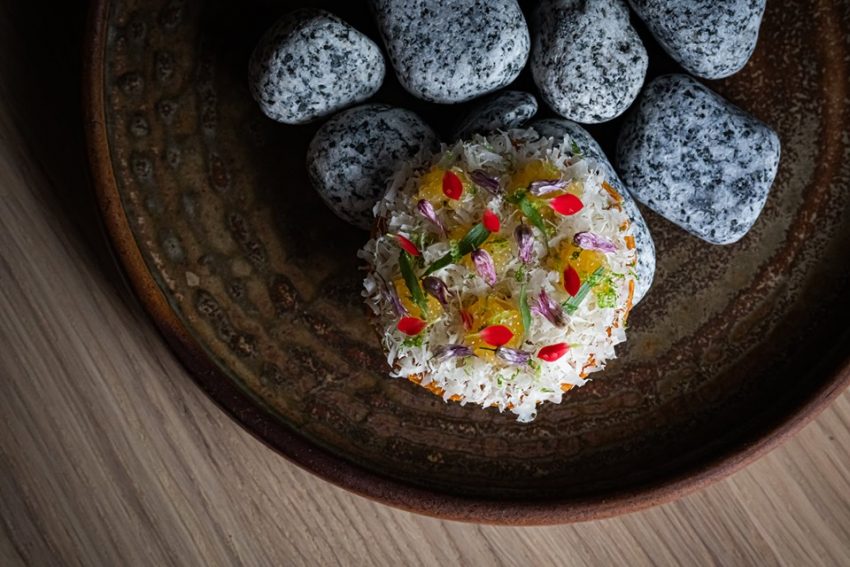 ‘Eat good, do good, feel good’ is not only a catchy tagline for Good Karma; the Indian inspired, fast casual food brand manages to live up to this sentence. Serving up fresh, healthy food and timeless words of wisdom, Good Karma officially opened its second joint in the first half of October in downtown Pest. The colourful, dog-friendly restaurant is a place where meat lovers, vegetarians and vegans can all find healthy options. Funzine’s hint: Good Karma’s masala hummus & veggies are heart-warmingly good, but the red beet and feta samosas are also heavenly. 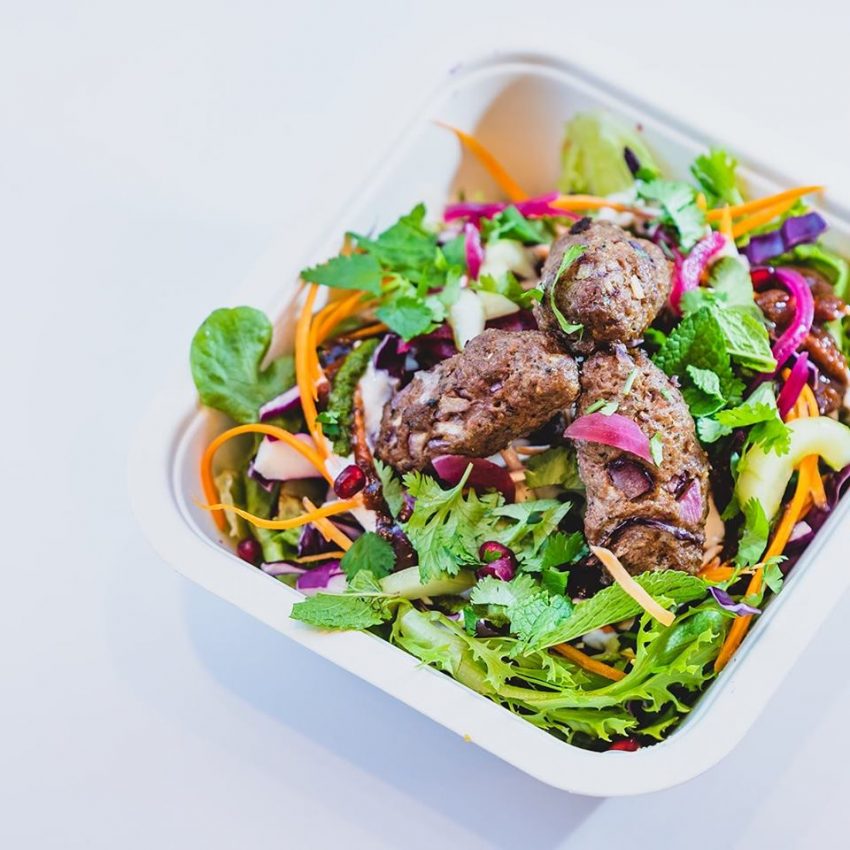 The newest addition to downtown Budapest’s culinary scene, Andrássy Food and Wine – The Hungarian Kitchen is dedicated to give you a taste of the country’s most precious flavour compositions both in terms of food and wine. They serve traditional meals (let it be breakfast, lunch or dinner) in a modern environment with a laid-back but always buzzling atmosphere. Guests can choose from three locations to sit at: there’s a cozy bistro, a chill lounge area and a stylish restaurant all in one building. The place is so inviting that it’s enough to peek inside through the window to feel the good vibes. You’ll instantly want to be a part of it! 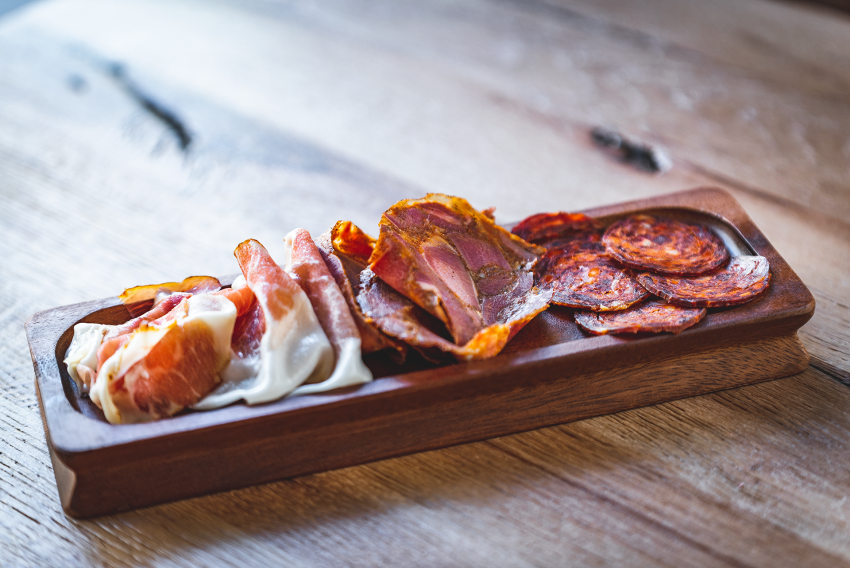 Representing the Lebanese and Levantine cuisine in Budapest’s international food scene, Byblos Budapest is the love project of brothers Osama and Mohamad Kutaini. A crossover of modern and traditional, fusing oriental Eastern and Mediterranean flavours, Byblos uses the finest ingredients (all of which meet the expectations of the Arab cuisine) to create the best Lebanese and Levantine dishes and offer meals with a story to tell. The menu is a true journey, featuring halal cuts and multiple options for vegan guests in a familial atmosphere. 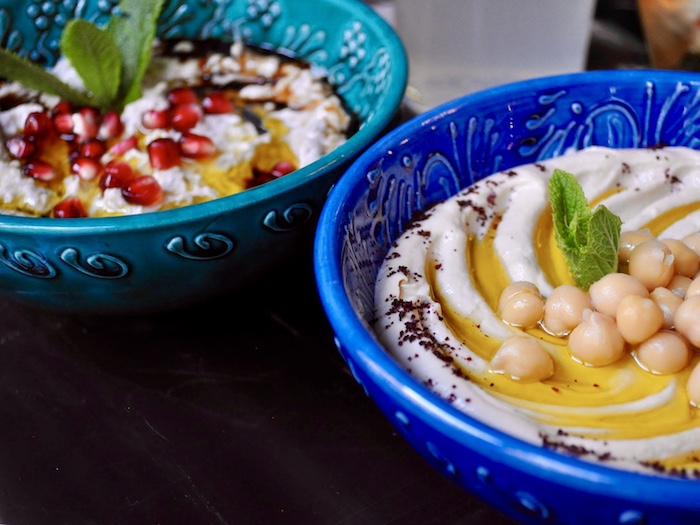