Speak, friend, and enter – LOTR Fan Club’s unique event will be organized in the spirit of this sentence. If you’d like to find out more about Middle-earth, don’t miss out!

The event takes place on 17 November in Pólus Mozi, and attendees are in for a treat: a film surprise, a unique comic book, and an interesting game are awaiting them. Other than the interactive activities (find the ring, heraldry guided tour, quiz, tombola, etc.) visitors can take part in thematic lectures and short documentary screenings to evoke the exciting story of the mysterious world created by Tolkien. 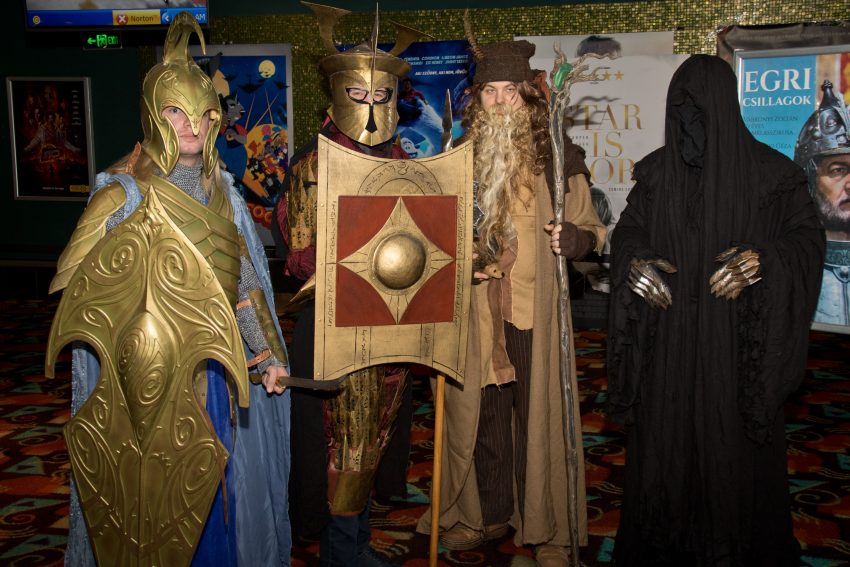 The event is organized in cooperation with the Lord of the Rings Cosplay Club that will take things to the next level with exhibitions, cosplayers and weapon demonstration in order to create an even more magical atmosphere. A special variety of LOTR-themed gifts will be also available at the fair. What’s more, the organizers invite renowned Hungarian dub actors whose voice became a big part of our favourite characters, making them unforgettable. They will be present at a discussion regarding the process of dubbing, and later fans will get to chance to ask for their autographs or take a photo together. 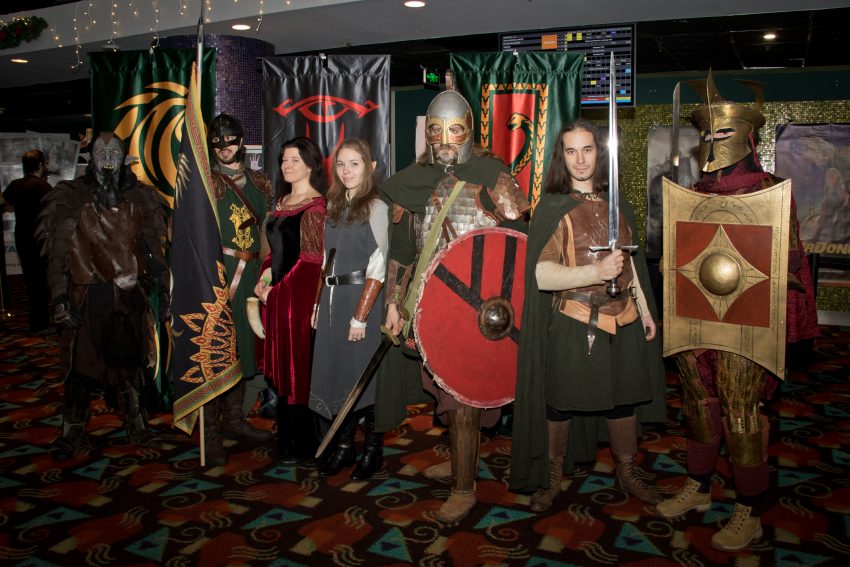 The list of programs opens with the introduction of the Middle-earth inspired comic book that was created with the help of the Lord of the Rings Cosplay Club’s members. About the story: the comic book’s soldier protagonist unexpectedly becomes a hero whose actions define the history of the Tird Age. The event makes it possible for new members to join; they can expect special discounts and one comic book as a gift. 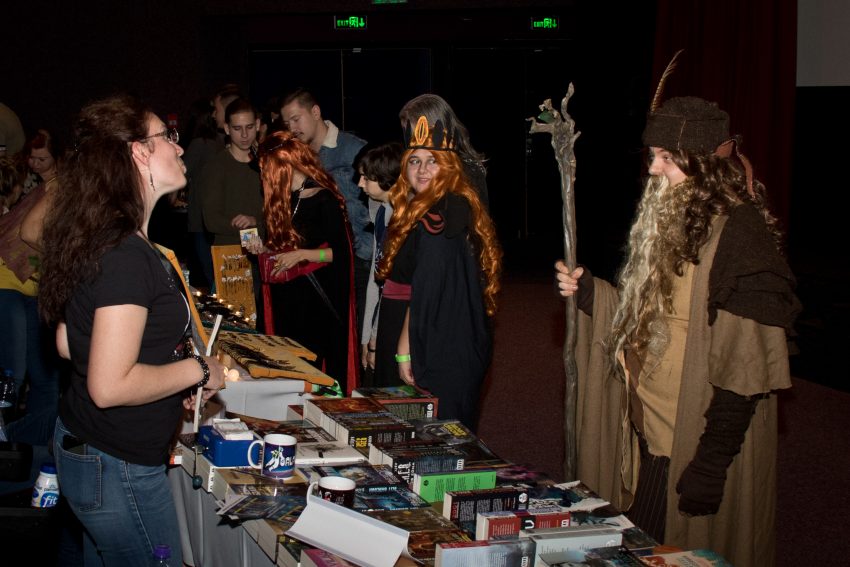 There’s another reason why it’s worth being there: the LOTR challenge cup will be launched! Relying solely on their skills, several groups can make an attempt to find the treasure hidden somewhere in the heart of Budapest. The event’s closing program will be a film screening based on Tolkien’s life, this way introducing a different side of the professor/writer prodigy to the viewers. The film focuses on the first three decades of his existance, and manages to walk us through the creation of the now world-famous, magical story. 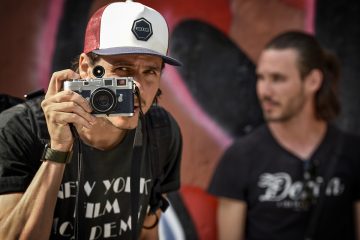