Stunning, impressive, shocking: it would be hard to find better words to describe the photographs of World Press Photo Exhibition. The global platform of visual journalism and storytelling was founded in 1955 with the aim of connecting the audience and professionals.

As an annual photo competition, it became the world’s most prominent one of its kind, not only attracting the attention of millions of people worldwide but also initiating a dialogue that resonates with the viewers. Other than the awarding ceremony itself, the yearly festival, held in Amsterdam (the World Press Photo Foundation is a non-profit association located in the Netherlands), creates opportunity for people to participate at meetings and lectures, with unique photos and new perspectives playing a key role. The foundation’s global partners are the Dutch Postcode Lottery, PwC, and WPPF.

The travelling exhibit is presented in 114 locations worldwide of which the Budapest event is the second most visited. Last year more than 45 000 people saw the award-winning photos in the Hungarian National Museum. Why is it so successful? The exhibition serves as a reliable source of information showcasing the exclusive work of photo and video reporters. True to World Press Photo’s slogan “Connecting the world to the stories that matter”, the audience will be able to witness a very complex visual documentation of the past year; tragic stories, touching photo reports from all around the world.

In 2019 photographers from 129 countries submitted more than 78 000 photos. The best 143 were chosen by an international panel of judges, 21 journalists and reporters, who decided to award 43 photo reporters. One of them, Bence Máté is a young Hungarian wildlife photographer who received a first price for the second time. His winning photo, “Harvesting Frogs’ Legs”, depicts the sad truth of frog’s legs being chopped off (and sold for gastronomy purposes) while they are still alive.

The World Press Photo Exhibition will be organized at the Hungarian National Museum from 19 September to 23 October, as an important part of the international and Hungarian cultural life, for the 42nd time in Budapest. The organizer is Tamás Révész, former judge and rewarded photographer of the competition. Numerous additional, worth-visit programs will also take place, including Hungarian photographer Flóra Borsi’s surreal exhibition, as well as the announcement of the Digital Storytelling competition’s results. 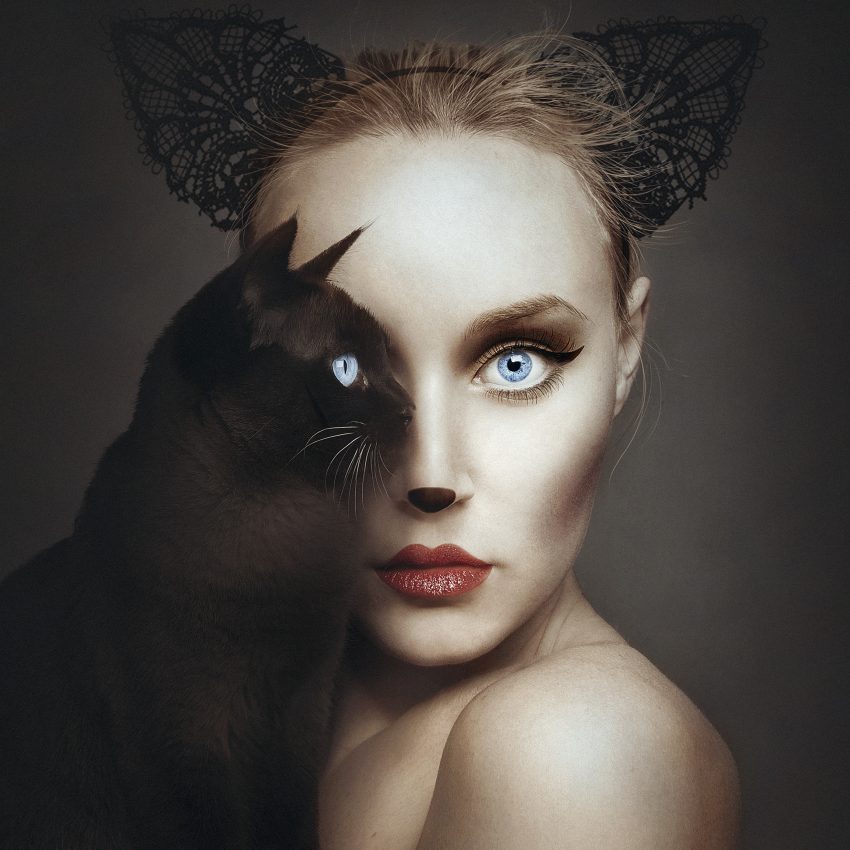