Seasons come and go, but embracing the idea of letting summer go is somehow harder for most of us. Regular shifts take place instead of holidays, long days turn into longer nights, and the temperature starts to decrease slowly but surely. However, this change is inevitable, and changes usually involve benefits and surprises, too.

Concerning the music and dance scene in Budapest, the end of summer means that outdoor programs and event series return to clubs, music halls and other places of entertainment, but in order to open up another club season, we should bid farewell to summer in a proper way. On 30 August, Next Level will close their Trap Squad vs Rumble season at Barba Negra Track Terrace, and will go on preparing for their grandiose 5th birthday at Akvárium on 28 September, including acts as Franky Nuts, Joyrdye, Stööki Sound and many more. The venue will have its own contribution of letting summer go by inviting Quimby and Jónás Vera to give an unforgettable concert on 20 September. 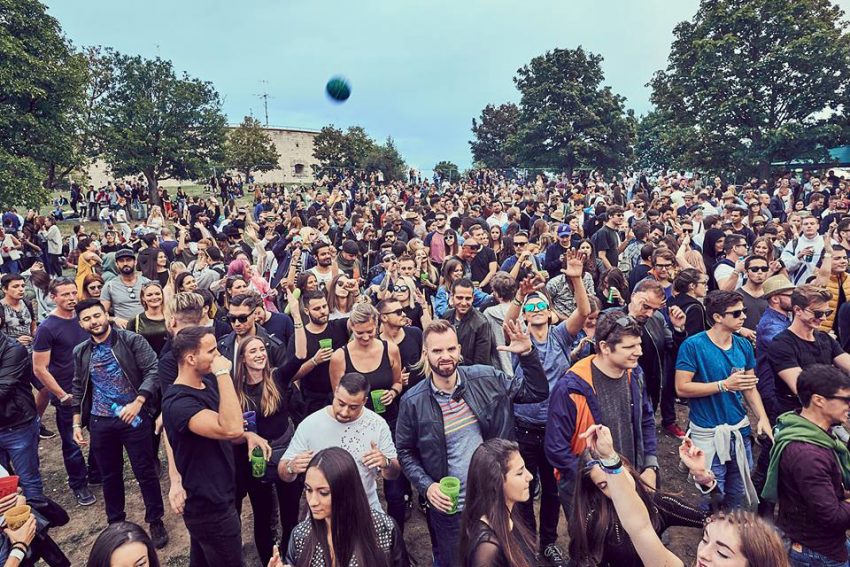 As for summer closing dance parties, there are also a few to choose from. On 7 September, CityMatiné will air their 3rd episode of season 8 at Palatinus Beach on Margitsziget. This episode is self-explanatorily titled Summer closing dance, so if you would like to dance while saying goodbye to summer, you know what to do. What’s more, you can do the same at Budapest Park as well. On 12 September, they will host an event with the same title, thus the choice is yours.

By the end of September, all of A38 Ship’s outdoor event series will come to an end: Palotai’s Sunday sessions, Lick the Click Saturdays and also the Fridays powered by Bladerunaz. The latter will close the last chapter of summer with a bang as they will host LSB and Monrroe on 27 September in a night edition of Friday. All in all, don’t worry about another summer passed by, for the upcoming club season there have already been some promising and incredible nights announced and in order to get there, we have to leave the summer behind.