Unless you live under a rock, you know that Hollywood stars love Budapest. While many of them come to Hungary to film, some visit us because, let’s face it: our capital city is charming as a fairy tale.

Once a celebrity comes to our beautiful capital city, they are usually spotted in the most popular clubs and restaurants, expensive and less expensive alike. They are human too, and fancy a good meal just like any of us. So, you might ask, where do the shining stars of Hollywood go when in Budapest? We know a list of restaurants and cafes where you could bump into one of them, let’s take a look! 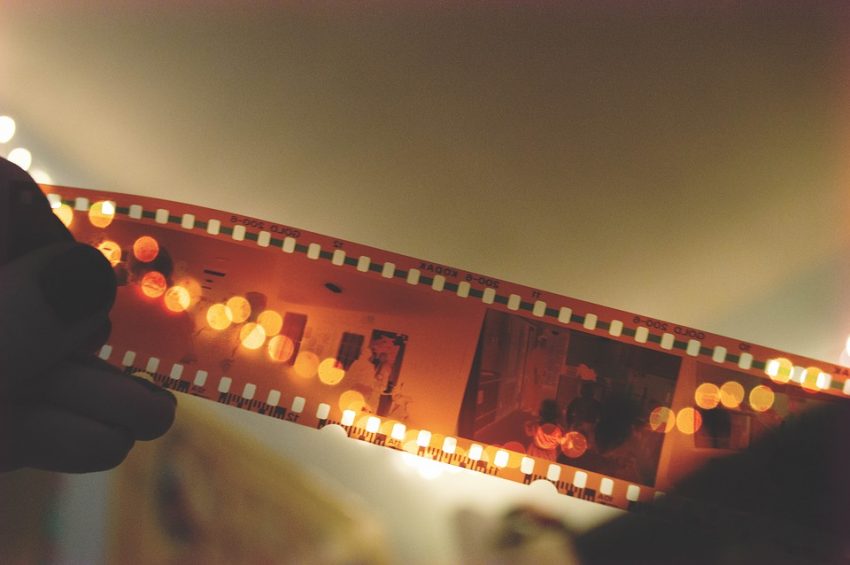 Sex and the City’s star, Cynthia Nixon visited multiple restaurants while visiting Budapest back in 2011, including one of our favourite brunch spots, Villa Bagatelle (Németvölgyi út) and Két Szerecsen Restaurant (Nagymező utca) that offers the traditional flavours of a Parisian bistro.

Often mentioned as Hollywood’s cutest celebrity couple, Mila Kunis and Aston Kutcher travelled to Budapest in 2017 ”on duty”. Not only did they party at Sziget Festival and turned up at an event of FINA World Championships, but they also celebrated Mila’s birthday in the city, at the lovely Vintage Garden (Dob utca). While in Budapest, the twosome had breakfast at Cinnamon (Csalogány utca), probably accompanied by their adorable kids.

Last year, Aladdin’s newest Genie, Will Smith himself ruffled some feathers in the city; he came to shoot his newest movie, Gemini Man. The actor was friendly, open-minded, and adventurous: once he was seen on the roof of Hungarian State Opera House, then he appeared at Rajkot Palace, Budapest’s popular Indian restaurant, to dine with his guests.

When Angelina Jolie directed her very first movie, In the Land of Blood and Honey in Budapest, Brad Pitt came to support her on set. The then loved-up couple visited Trattoria Pomo D’oro (Arany János utca) together, to enjoy a nice Italian meal. And they weren’t the only ones to do so. Jeremy Irons, Henry Cavill, and Dakota Fanning were also photographed at the very same restaurant at different times, the latter in July, 2019.

Locals were lucky enough to meet Jason Momoa, aka Aquaman in the streets of Budapest at the beginning of the year, when the hunky star filmed Dune, a film that will hit movie theatres in 2020. During his stay, Momoa was photographed at multiple Budapest sights, including the Ferris wheel and Basilica. To end his touristy day on a high note, he drank a cup of coffee in the prestigious building of the New York Café (Erzsébet krt.).

There’s nothing else to say except that keep your eyes peeled, because your favourite actors might be in the same restaurant as you, dining by the next table!