Between 17-20 August, the magnificent Buda Castle will give home to Mesterségek Ünnepe (Festival of Folk Arts), the biggest folk festivity of its kind in Hungary, organized for the 33rd time. With its special ambience that evokes old time fair vibes, the festival drawns thousands of families every year. In 2019, everything will revolve around traditional shoemaking and Japan, the latter being the special guest of this year’s Festival of Folk Arts.

Buda Castle turns into an enchanting festival venue between 17-20 August, introducing the most talented craftsmen and women of Hungarian folk art to the public. For the very first time, a folk pub will host storytelling, singing teaching and folk karaoke events, while town criers, stilt walkers, and showmen will create a buzzing atmosphere characteristic to country fairs. Moreover, folk and world music concerts will entertain the crowd each day, on two main stages. 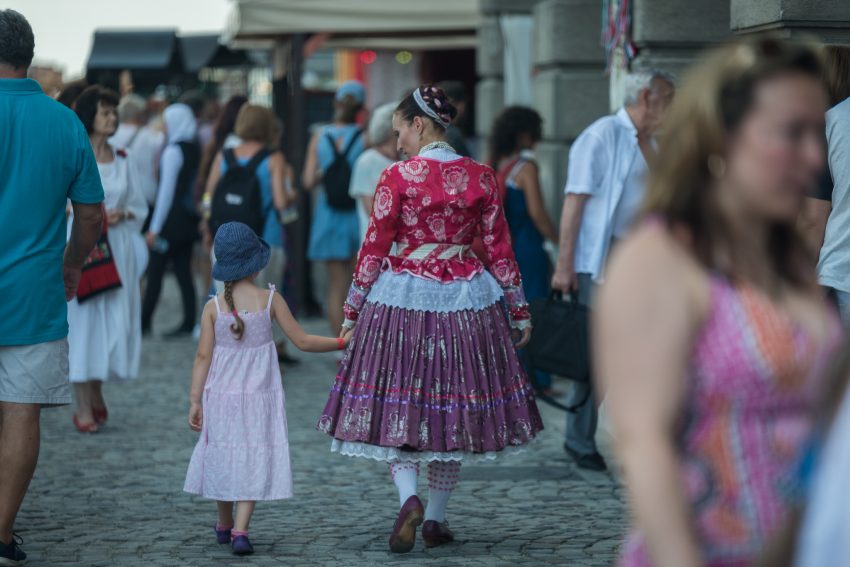 More than 800 Hungarian and 200 foreign artisans will reveal the secrets of their trades in open workshops, but after all traditional shoemaking, the main theme of this year’s festival, will be in the spotlight. Visitors can learn about both modern and age-old shoes such as tutyi, the popular slippers of the 19th and 20th centuries in southern Hungary, and the ornate slip-ons from Szeged. Apart from open workshops and fashion shows, contemporary footwear designers will unveil how they get inspired by traditional shoes, while the best shoemaker in the world will tell us about all the unusual materials he uses -like crocodile, salmon, ostrich and eel skin- during the shoemaking process. The list of programs is still not complete: anyone can construct shoes with wood pegs and stitch leather by hand in the shoemaking workshop, or apply for an apprenticeship in bespoke shoemaking. 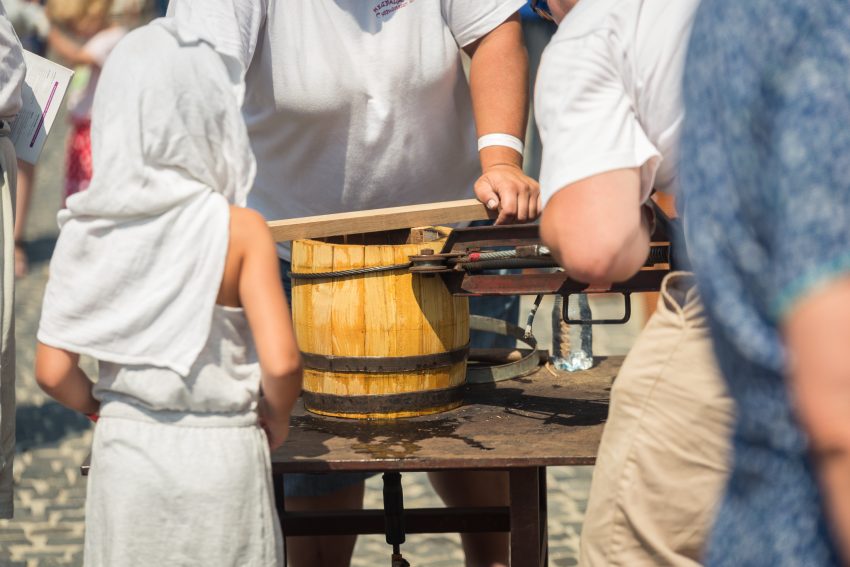 The 33rd Festival of Folk Arts has always been an international event. This year the special guest will be Japan, but ten other countries will also delegate artisans to the festival. Besides getting a glimpse of the authentic Japanese craftsmanship, visitors will learn about Japan’s everyday habits, Furoshiki bags, Kokeshi wooden dolls, stamp making and gastronomy, whereas wonderful hand fans, footwear and ceramics, coming from the eastern country, will also be exhibited. The Japanese craftsmen and women will present us an exotic, unknown world with their kimono fashion show, taiko drum concert and martial art show. 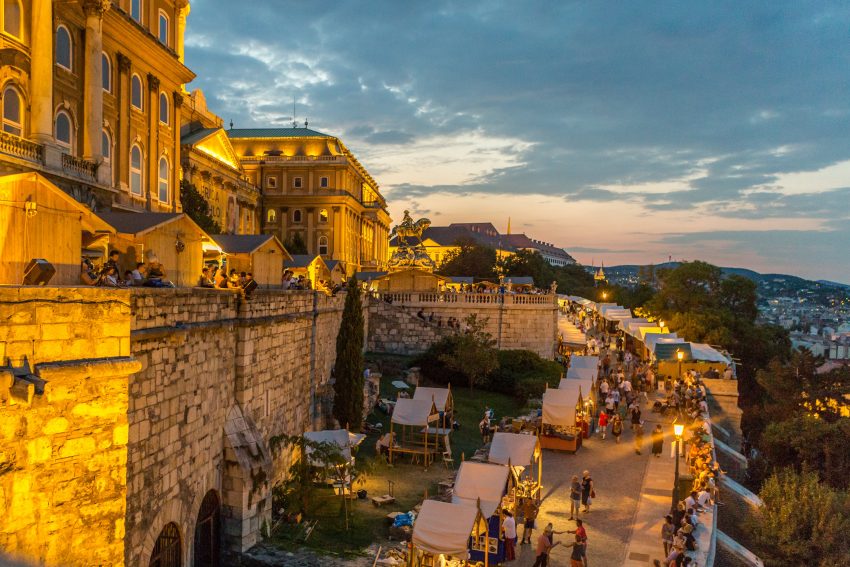 Let’s celebrate together traditional craftsmanship and handicraft communities at the 33rd Festival of Folk Arts, the summer festivity for families. 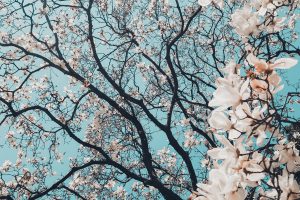 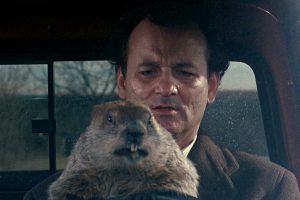