Do you take your dog everywhere you go? Add the following pup-friendly museums to your summer itinerary!

It may not be located in Budapest, but as Szentendre is in close proximity to the capital city, we highly recommend you to visit Hungarian Open-Air Museum (Szentendrei Skanzen). It showcases folk architecture, interior decoration, farming and the way of life in the Hungarian language area from the 18th century to the 20th century, through original and authentic objects, and relocated houses arranged according to traditional settlement patters. 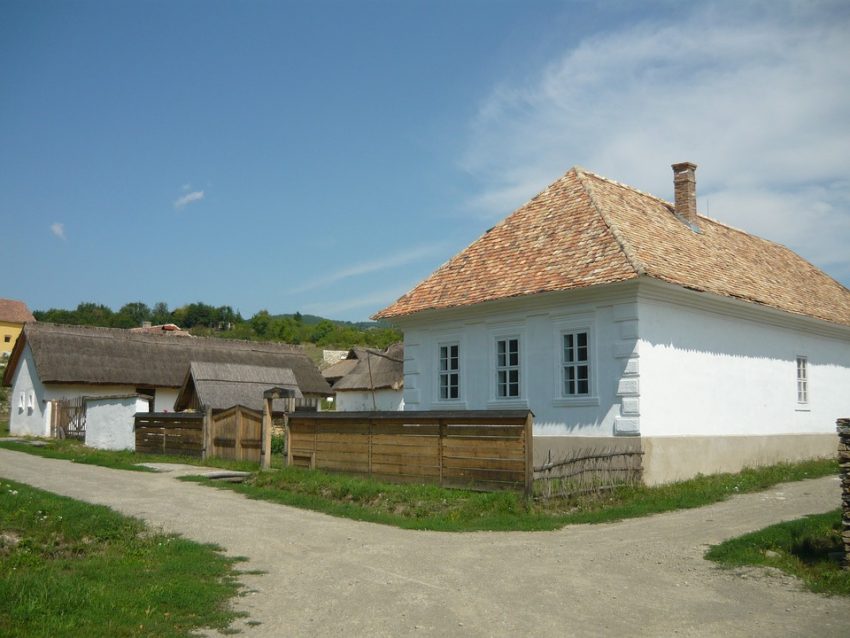 Óbuda is one of the most beautiful and calm parts of the city. Its renowned museum introduces us to District III’s history from the medieval times to the middle of the 20th century through a permanent exhibition. The aim is to help visitors understand the historical layers and processes built upon one another, as well as to show the uniqueness of the district while interactive tools help trigger our four senses: touch, hearing, sight, and smell.

By representing an international set of guidelines for galleries, and mediating fine arts of high quality, Várfok gallery operates as a program-gallery. At first, it was characterized by a decidedly grotesque, frivolous tone, but later the key figures of Hungarian contemporary art started co-operating with the gallery as well. Várfok Gallery is not solely an exhibition venue; its additional services include the introduction of contemporary artistic attitudes to the public in the form of off-location shows too, for instance.

Mai Manó was an imperial and royal court photographer (1855-1917) living in an eight-storey studio-house. The lavish building, behind the gorgeous, richly decorated neo-renaissance façade, is home to Mai Manó House that presents its exhibitions on three floors. In the future plans are to broaden its activities and transform the museum into one of the determinant centres of photography and visual culture in Europe. 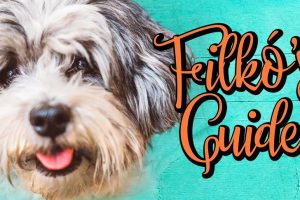 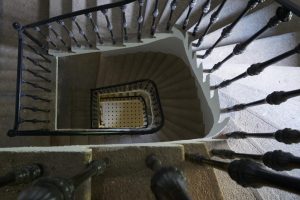 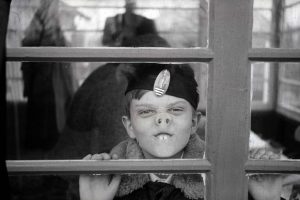