Most museums in Budapest offer one day per month when entry is free for visitors under 26, and for two adults accompanying a family member under 18. The rule applies for all citizens of the European Union plus Norway, Iceland, and Lichtenstein. Take a look!

Free: on the first Saturday of every month

The capital city’s very first local history museum was founded in 1927, but unfortunately its complete collection got demolished less than two decades after. Today the museum functions as the guardian and successor of local culture; it is a place where tradition and modernity come together. 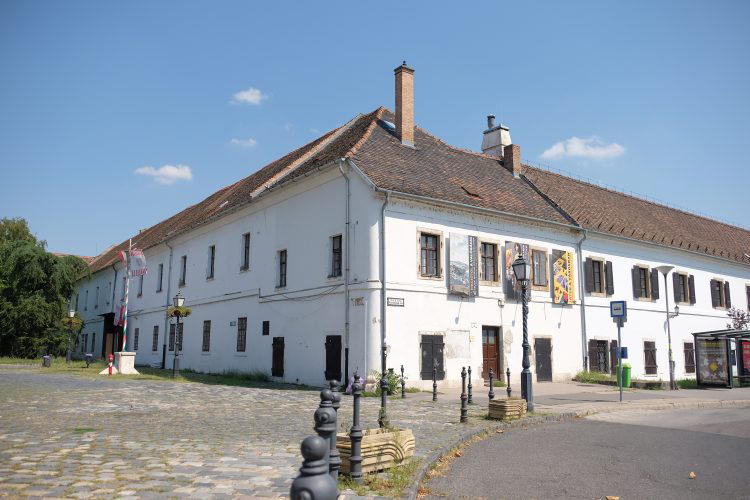 Named after Hungarian-born Győző Vásárhelyi, known as Victor Vasarely, was a headwaiter-turned-artist. He published his first graphic designs between 1929 and 1931, and rose to international fame in the 1960s. He played a prominent role in establishing the art movement known as Op Art. The material forming the core collection of the museum, located at the Zichy Castle in Óbuda, was donated by Victor Vasarely to the Hungarian state in the early eighties. 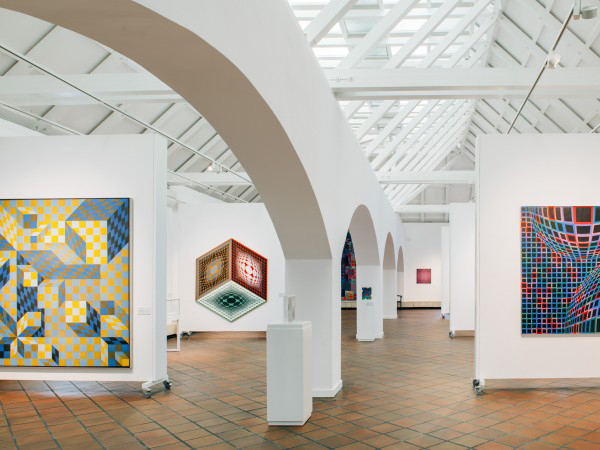 Discover Budapest’s hidden, and not so hidden Roman heritage at Aquincum Museum’s numerous exhibition venues. Building sections excavated on the site of the museum are exhibited in the Military Town Museum. The Hercules Villa, constructed in the first half of the 2nd century, is open to all visitors for free on Sundays from 28 April to 31 October 2019 between 11 AM to 1 PM. 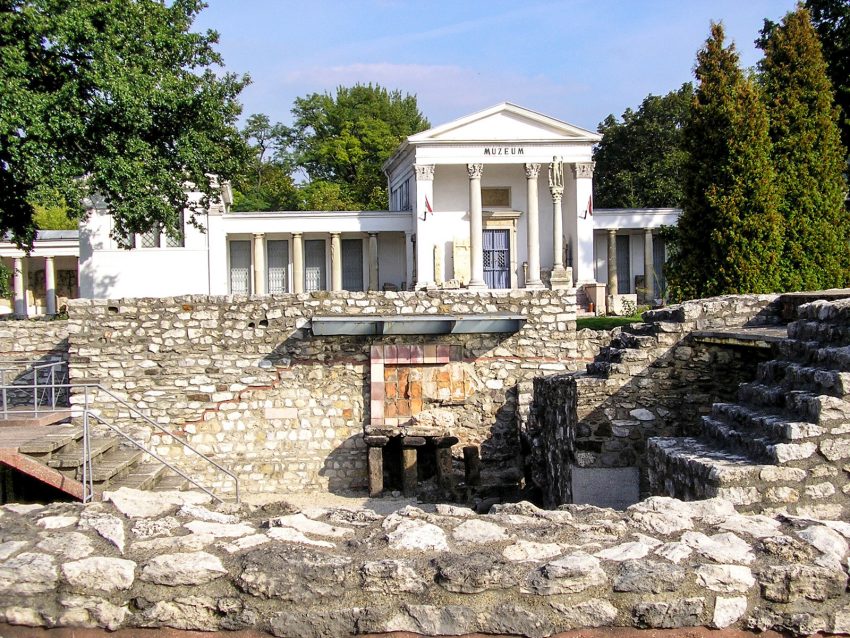 The Royal Castle is the sanctuary of culture, housing numerous permanent and temporary exhibitions. Until the end of July, visitors can come face to face with the surviving relics of the Buda Castle District through the findings of archaeological excavations, and an interesting pop-up exhibition titled The First Bastion will be available until 31 October, showcasing an unearthed fortification’s hidden treasures at two locations.

György Ráth Villa of the Museum of Applied Arts awaits you with a permanent exhibition on Art Nouveau – A Hungarian Perspective, displaying the finest selection of the museum’s Art Nouveau collection. Fun fact: the name giver, György Ráth and his wife purchased the villa in 1901, and furnished it with artworks. After the death of Ráth, the building was turned into a museum, opened in 1906 in a solemn ceremony. 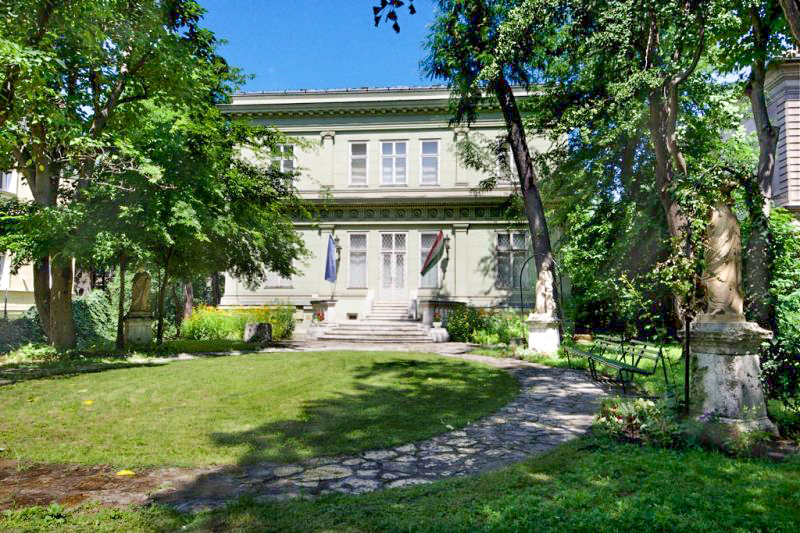 Before visiting, make sure to check the opening hours!

Note: on national holidays, most Budapest museums can be visited admission-free. Next date: 20 August.