Budapest is an ever evolving, continuously changing capital with plenty of monuments inherited from the past. And even though we love Buda Castle and are mesmerized by the beauty of the Gellért Hill, we find it important to emphasize that local tourism shouldn’t be limited to downtown Budapest.

In the below article we offer 5 (+1) must-see destinations that you’ll find in district III, all of which are worth checking out!

Budapest’s tallest building is illuminated in red-white-green on 15 March and 20 August, two Hungarian national holidays. When it happens, it is visible from afar, people can see the enormous chimney from Buda’s lookout towers and even Pest. The building is open to visitors only at special occasions, and we highly recommend it only to people with no agoraphobia.

The city’s tiniest cafe is housed in a former gas supply building that used to be responsible for the area’s lighting in the past. Its size doesn’t limit anything, guests can sit down by the tables around the “pocket-sized” joint and chill with a glass of lemonade, beer, or icecream in hand under the sunshades.  In winter, Gaslight Kiosk transforms into a hütte, offering hot tea and mulled wine to help ice-skaters to fight the cold.

Just a stone’s throw away from the Aquincum Museum there’s a former gas factory. With four towers, one of them being a relatively high clock tower, this building complex is adored by photographers. The gas factory’s fascinating history is full of interesting facts: at the beginning of the 20th century, people working in the area were offered to move into the living quarters that belonged to the gas works. Take a walking tour around the area, and experience its incomparable vibes with the help of a guide. 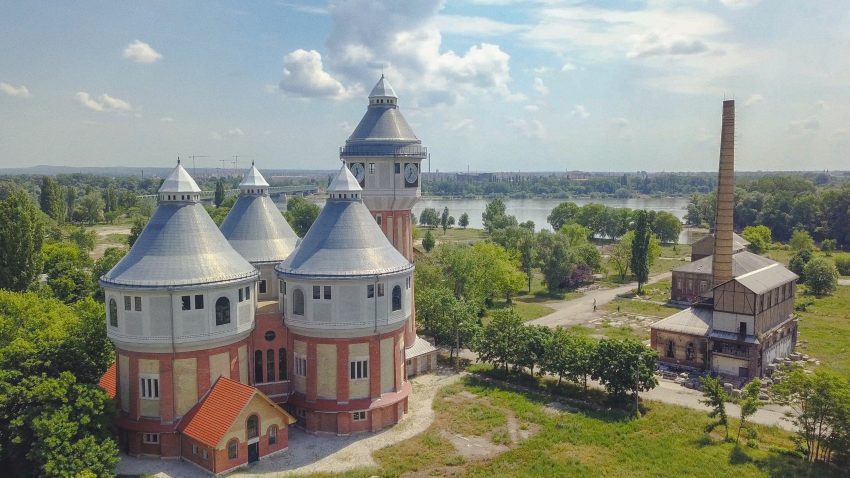 Óbuda’s Schmidt Castle is full of life, thanks to Kiscell Castle Museum that is housed in the building. The castle itself was named after furniture maker Miksa Schmidt, whose infamous story with Elza Mágnás – a murdered prostitute – was considered to be one of the most exciting criminal cases of its time. The Trinitarian monastery’s building was heavily engaged in construction works so that it can give home to exhibitions and concerts. 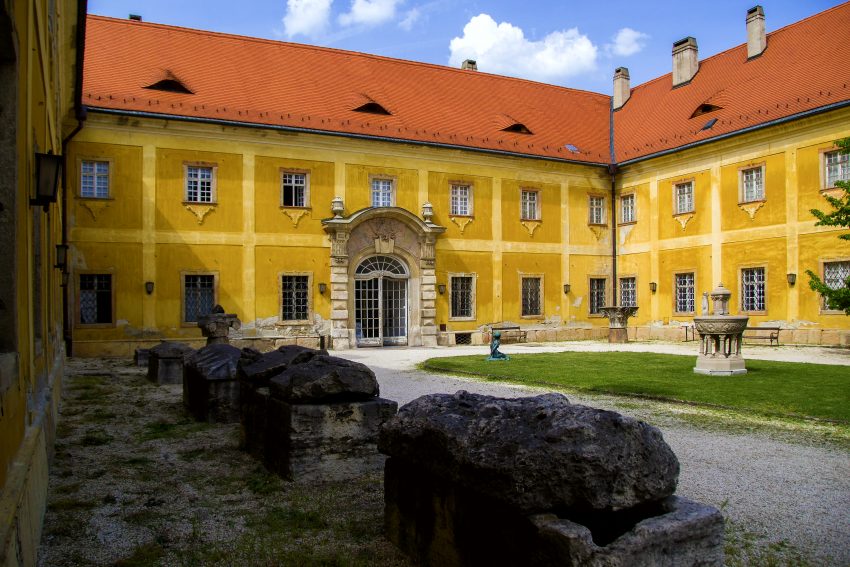 The Baroque castle’s function has changed plenty of times since its construction. (The annex buildings were built from 1754 to 1757, while the main building’s construction was finished in 1752.) The staircase and chapel of the latter were decorated with beautiful murals, and the interior design was worth of a baronial castle’s. From the 1770’s to the mid-20th century the building was used as a warehouse, but nowadays it operates as a museum (Óbuda Museum and Vasarely Museum), as also gives home to the city’s popular open-air venue, Kobuci kert.

Located in the old centre of Óbuda, late writer Gyula Krúdy’s final home belongs to the Hungarian Museum of Trade and Tourism. Among Krúdy’s favourite go-to places, just a few minutes’ walk away you’ll find Kéhli Restaurant and Korona Café that used to operate in the now 201-year-old building of Óbudai Társaskör. After a more than 10-year long renovation process, the building was successfully turned into a venue where exhibitions, classical music concerts, and other performances take place from time to time.