Apart from Shaolin, several Chinese towns have a rich martial arts tradition (wushu or kung fu in Chinese). With a history of 2,600 years, Xu Zhou is known as a notable battlefield in China’s history, from ancient dynasties to modern republics. More than 200 famous battles used to take place on this land. As a result, locals turned to martial arts to defend themselves, which nurtured the custom of kung fu with regional characteristics.

In modern times, Xuzhou became a “Town of Wushu” by state sports administration, where kung fu plays an especially important role in its cultural heritage. A number of world and national kung fu champions have come from Xuzhou, and many established kung fu techniques originated from Xuzhou. Today, Xuzhou’s kung fu masters teach and train in more than 30 countries around the world and foreign martial arts fans flock to Xuzhou to learn kung fu. 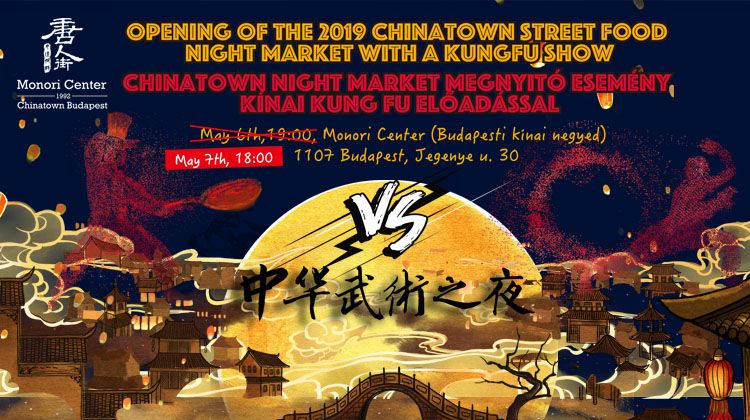 What will the kung fu masters do?

2019 marks Chinatown’s 7th annual street food night market at Monori Center. This year, a total of six authentic Chinese food stalls will serve signature dishes from all parts of China and the region. Some of the most exciting new food options include jianbing (Chinese crêpe), takoyaki (octopus ball), and dapanji (Xinjiang chicken stew), and also an even broader range of Sichuan classics. Several vegetarian-friendly options will also be available. 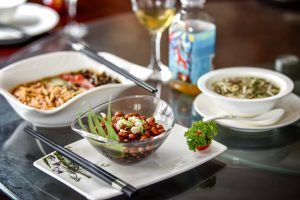 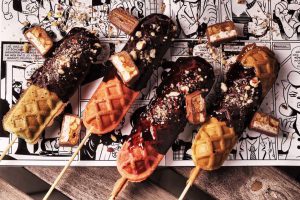 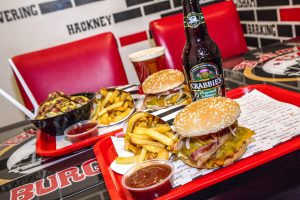 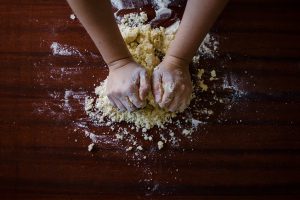 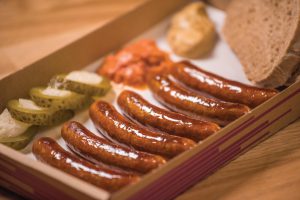