DJ Metha’s party series, Be Massive celebrates its 15th anniversary this year. In recent years electronic music’s most well-known figures were invited to perform in Hungary for the first time, including Charlotte de Witte, Sam Paganini, Pig & Dan, Raxon, and many others. We’ve chatted with DJ Metha, the founder of the iconic party series.

Mátyás Végh, alias DJ Metha has been present in Budapest’s nightlife for 17 years both as an event planner and a DJ. Father to two children, he manages to perform both in Hungarian festivals and parties abroad. His music is popular among disc jockeys such as Ritchie Hawtin and Joseph Capriati, no wonder how his name became famous within and outside of the country. 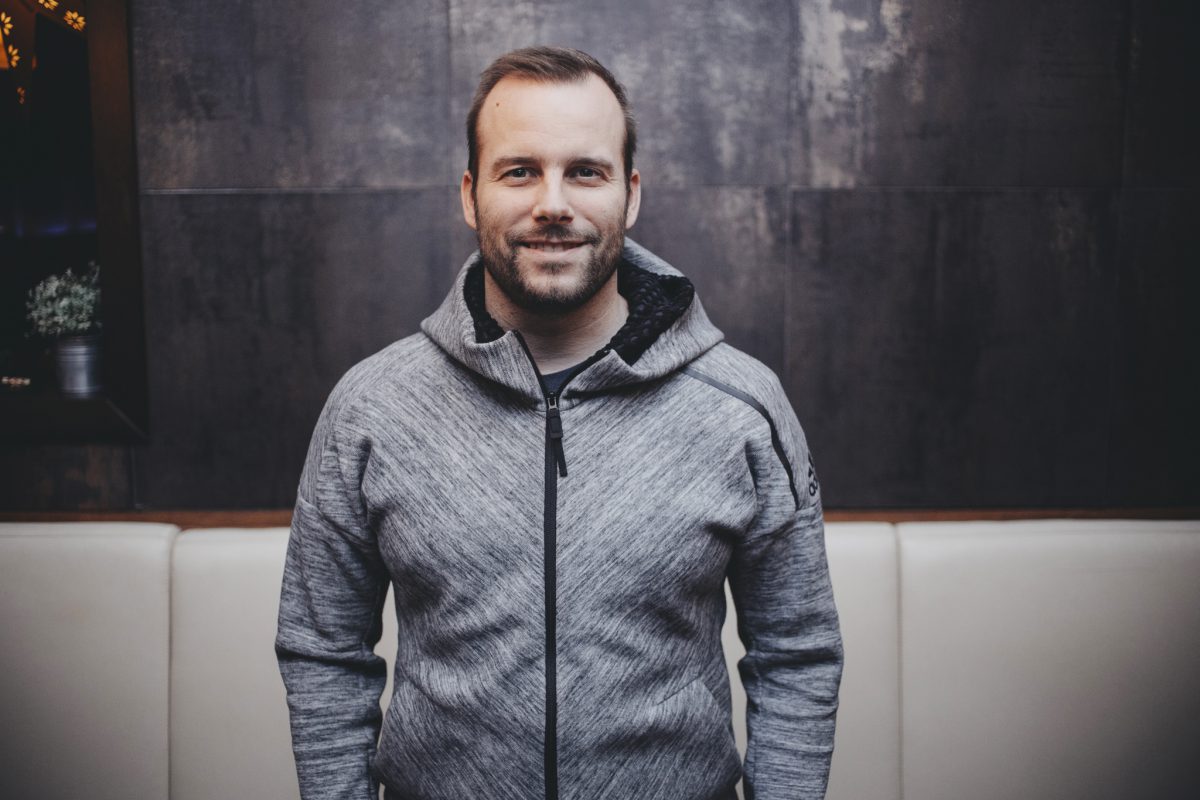 You have just returned from Ibiza, where you represented Hungary at the Burn Residency international DJ competition. What was it like?

I’ve been to wonderful locations that I really enjoyed, and being in the studio with Swiss DJ Luciano was incredible too. But most of all, thinking of the fact that I got to perform on the biggest party boat of the planet called The Ark still gives me goosebumps. 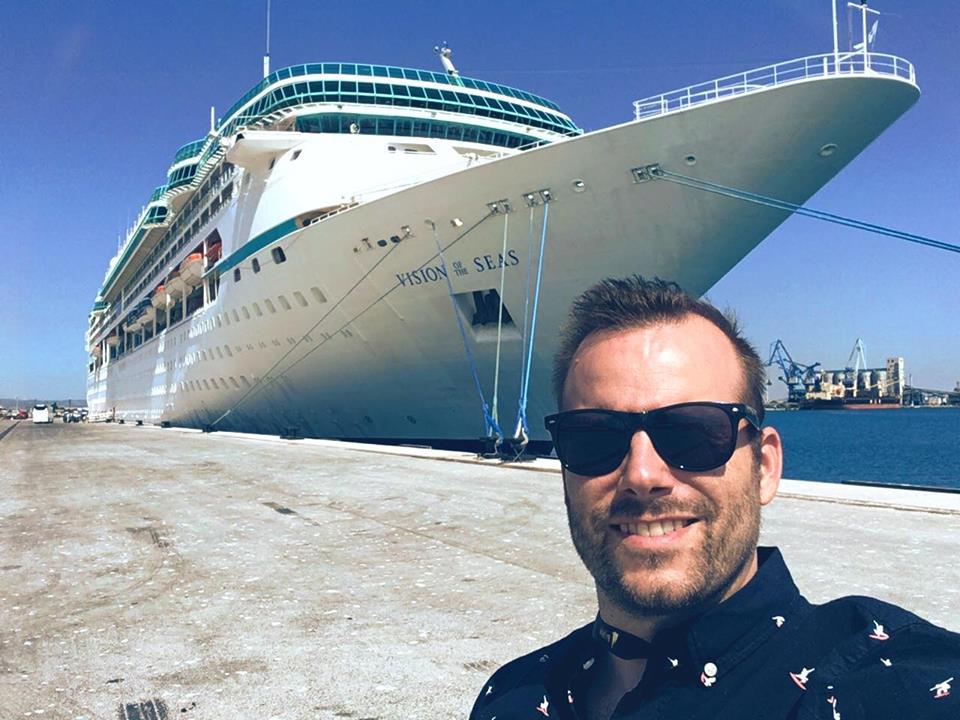 Be Massive turns 15 this year. How would you desribe the party series?

Be Massive has always aimed to feature multiple genres at a time with the motto: quality music above all. I’m trying to bring foreign performers to Budapest who are interesting and inspire me in one way or another.

What makes a good party?

When an authentic performer meets an open-minded audience there are sparkles in the air. Chemistry only works when both parties pay attention to the other.

How can you juggle work and family?

My family is a great sorce of energy to me, something that keeps on giving. Physically it is often hard and very tiring, but my awesome wife helps me, it really means a lot. Without her, I wouldn’t be able to do what I do. 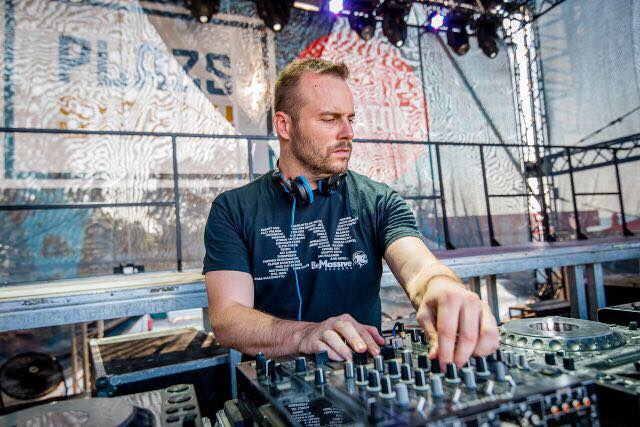 Why would you suggest foreigners coming to Budapest?

It’s a fantastic, vibrant city where every weekend brings something special regarding performers. Thanks to their versatility, it is impossible not to love at least some of them.

Your second album debuts on 13 October with a marathon 7-hour long set. What should we know about the album and the event itself in general?

I’ve been working on these tracks for the last 3 years, during which I’ve made plenty of little changes. As the saying goes: it’s always that first bite of the apple; on 13 October I can finally test and see how the album came together. This night I can take my audience on a musical journey with a selection of my personal favourites.

What are your plans for the near future?

At the end of this year we’ll celebrate Be Massive’s 15th birthday with Jay Lumen, and there are numerous exciting locations we’d like to introduce. Our successful Be Massive Camp will be organized once again, with the best possible performers. It’s going to be lit!

Here’s what Metha has been listening to lately: