Starting this summer, one of Budapest’s top landmarks, the 168-years old Széchenyi Chain Bridge, will undergo a one and a half year long refurbishment process.

The works will include the dredging of the Danube basin, the renovation of the Castle Tunnel, the reconstruction of the bridge deck and the pedestrian walkway consoles, the cleaning of the stone surfaces, and the whole rebuilding of the two underpasses on either end of the first permanent stone bridge between Buda and Pest. What’s more, both Clark Ádám tér (Buda side) and Széchenyi István tér (Pest side) will have their own touch ups, hopefully resulting in more greenery and better pedestrian connections when the whole project is finished by the end of 2019.

Both Wizzair and Ryanair (the region’s busiest and most popular low-cost airlines) have decided to launch a number of new flight routes in 2017, connecting Budapest to even more foreign destinations. By adding Skopje (Macedonia), Podgorica (Montenegro), Tirana (Albania), Pristina (Kosovo) and Sarajevo (Bosnia Herzegovina) to its list of destinations, Wizzair has increased the number of foreign landing places to a total of 68. Irish airline company Ryanair will launch seven new routes by the end of 2017: its planes will connect Budapest to Palermo, Edinburgh, Lviv, Marrakesh, Valencia, Naples and Prague, counterbalancing Wizzair’s Balkans destinations with Western targets.

The International Chinese Film Festival kicked off on 23 April at the prestigious Uránia National Film Theatre, providing moviegoers in Budapest with five brand new Chinese films for the week-long duration of the festival. The ambassador of the event was Jackie Chan, who brought his latest movie to Hungary, the comedy-adventure Kung-Fu Yoga. After teaching some martial art movements to the Hungarian Minister of Human Resources Zoltán Balog, Chan praised Hungary for its long history and richness of culture, as well as its cheap movie producing costs, one of the lowest in Europe. Besides presenting Hungarians with the cream of the Chinese film industry, the other aim of the festival was to deepen the cultural and economic relationship between Hungary and China, as the development of a friendship would greatly benefit both nations.

Although not exactly Budapest-related, Komárom is close enough to the Hungarian capital that any news regarding its historical Csillagerőd (Star Fort) is of interest to us. Part of Komárom’s centuries-old fortification system (whose earilest predecessor dates back to the time of the Mongol invasion in the 13th century), the Csillagerőd was built in 1586 during Hungary’s warring against the occupying Turkish forces, then later on refurbished by the Austrians in the 19th century alongside with the other parts of the system, to accomodate an army as big as 200,000 personnel. The listed building fortress (whose blueprints were found in the Viennese military archives) will be refurbished by the end of 2018, if all goes according to plan. Once finished, the Csillagerőd will house the statue collection of the Museum of Fine Arts, while completely restoring the former officers and crew spaces and establishing an open air stage and modern playground in the courtyard. 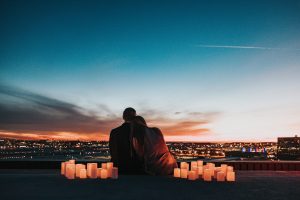 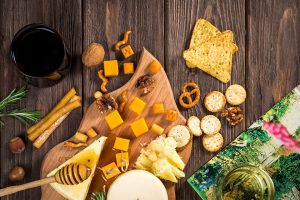 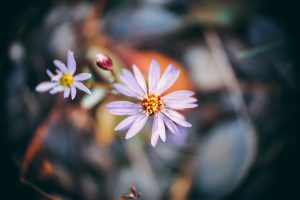 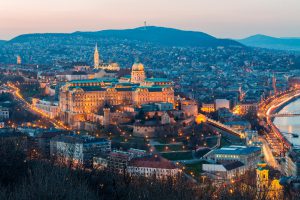 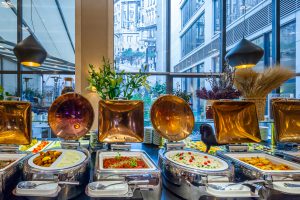