Housed in a late-17th century palace in the heart of Budapest, Károlyi Restaurant is the perfect place for a relaxing adventure in the rich lands of Magyar cooking. Opened in 2002, the venue was born with the aim of offering dishes that reflect the spirit of traditional Hungarian tastes. The result is a menu that’s mainly comprised of seasonal dishes, including a number of gluten-free, vegan, vegetarian, and sugar-free options. To get the complete experience, make sure to visit the restaurant on a Saturday evening for some authentic gypsy music! 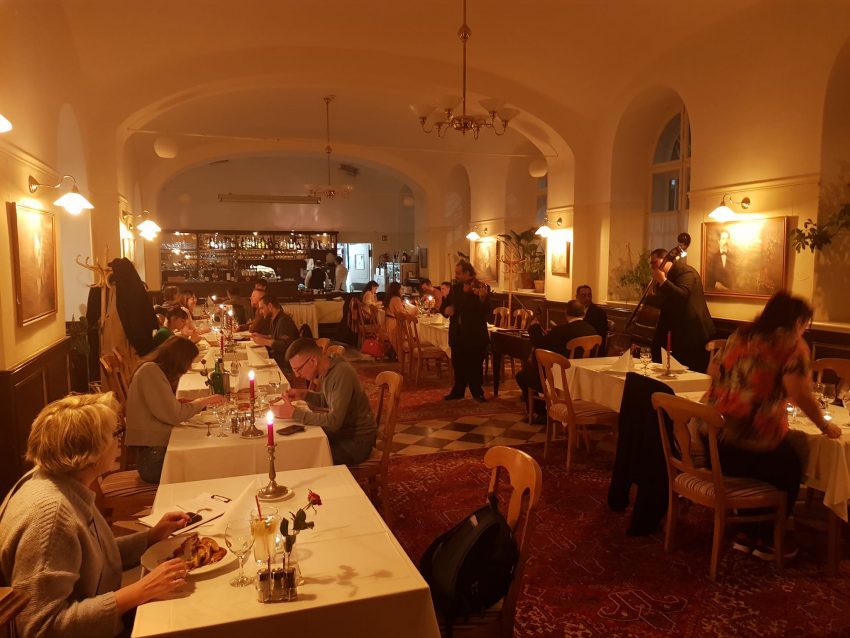 Renowned for its cosy ambience, Anyám szerint (“According to my mom”) is a real treasure trove of hearty all-day breakfast options, enticing our taste buds with savoury French toasts, smoothie bowls, toasted sandwiches, and the quintessential full English, in addition to a variety of salads, pancakes, freshly made strudels on Wednesdays and hot & cold beverages. Whether you drop by for a mid-day date or a casual meet-up with friends, Anyám szerint won’t disappoint you! Keep in mind, the place is quite popular, so booking a table in advance is recommended. 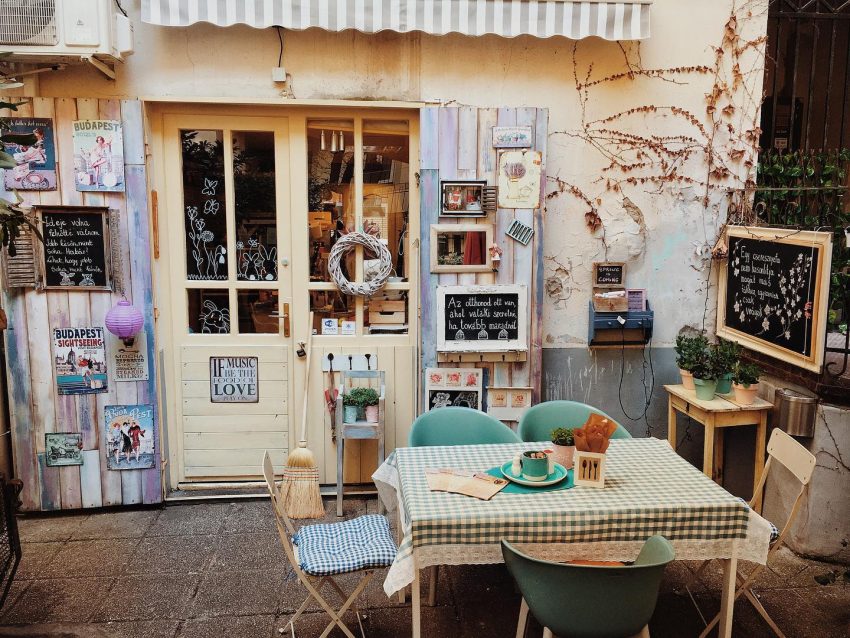 Established in 1887, Centrál Kávéház is one of the few survivors of the late 19th century coffee house boom in Budapest – and it’s as beautiful as ever, complete with antique furniture and lots of greenery. The historic café’s kitchen puts the mouth-watering creations of French cuisine in the spotlight, with equal amounts of respect for tradition and openness to new ideas present in the dishes. Aside from delicious pick-me-ups and fancy meals, the menu of Centrál Kávéház also features scrumptious desserts, such as the Rákóczi cottage cheese cake and crêpe with cardamom apricot jam and caramelized walnuts. 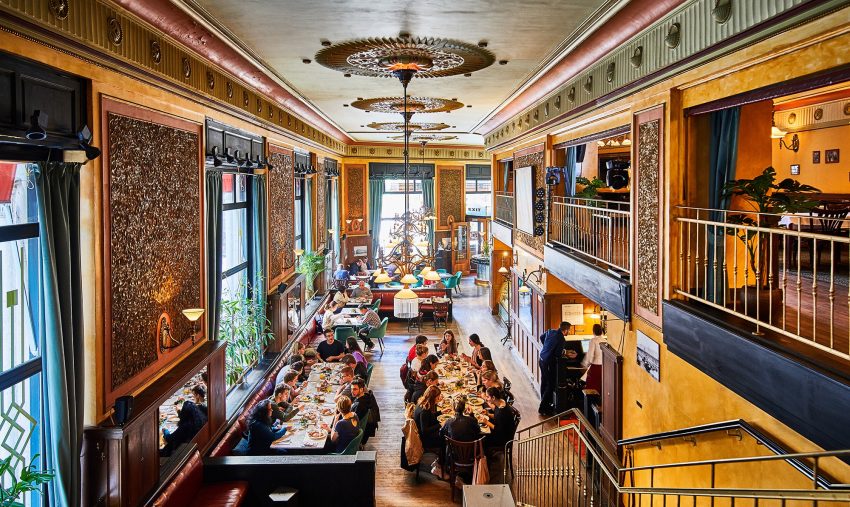 Edy, the owner of the Hajós Street locale, brought with him the eponymous street food specialty from Vietnam, where it originally made its way from the carts of French-Arab street vendors of the early 2000s. The love child between a kebab and a burrito, French tacos is a tortilla-wrapped sandwich that consists of a medley of cheese, meat, veggies, fries, and various sauces, smeared with olive oil and then grilled in a panini press. Vegetarians can ask for their French tacos with falafel instead of meat, while lovers of Levantine cuisine will be glad to know that a shakshuka version is also available. 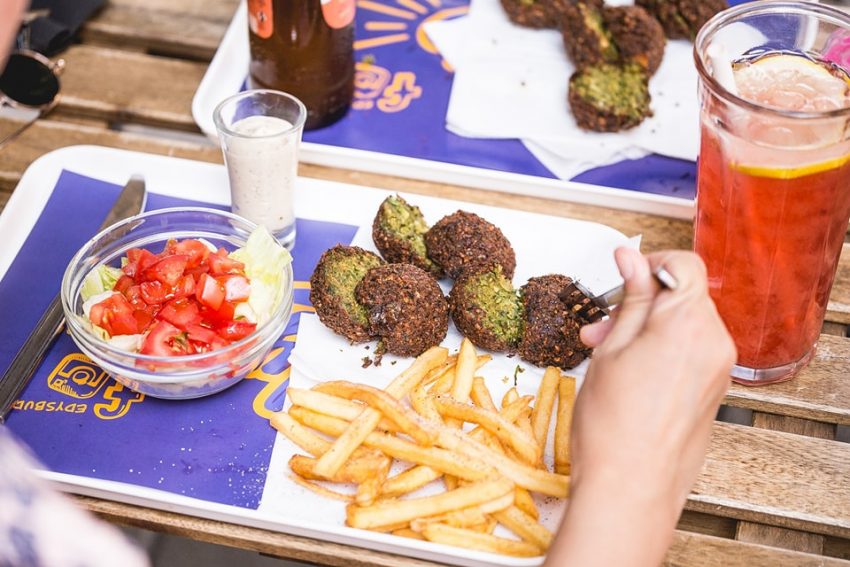 Opened in 2013, Élesztőház was the first ruin pub in Budapest to offer a wide variety of top-of-the-line craft beers. Just a few weeks ago, they have finally set foot in Buda, with the opening of rooftop bar Élesztő Terasz: located atop the Mammut 2 shopping mall, the lofty venue provides those thirsty for something special with a wide selection of Hungarian artisanal brews, natural wines, spirits, and cocktails, complete with an awesome view over the eclectic rooftops and buzzing streets of inner Buda. 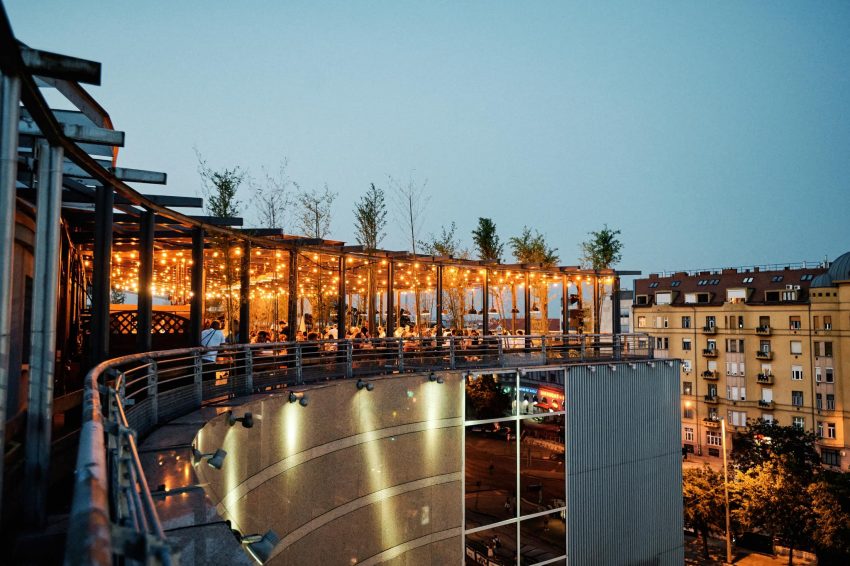 This one-of-a-kind family restaurant blends traditional flavours with chic interiors and a tranquil, lush garden area dotted by tall chestnut trees, offering weary Budapesters with some peace of mind and dishes that take you back to the heyday of the Austro-Hungarian Empire, prepared from seasonally available, locally sourced ingredients. The menu ranges from beef onglet steak with Lyon onions to homemade cottage cheese noodles with catfish stew, in addition to boasting their delicious signature apple pie. 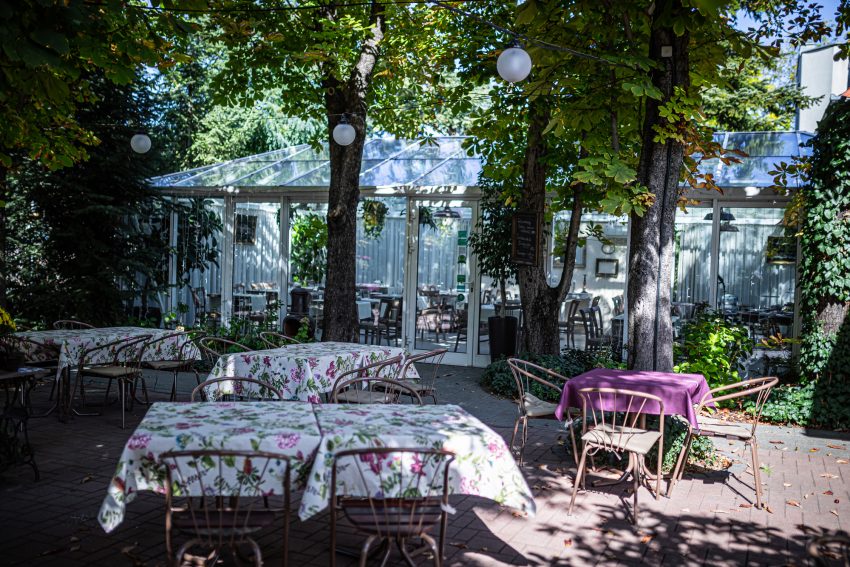 Roxy Rooftop Lounge is the latest addition to the luxurious Sessions restaurant of Nagymező Street’s Hard Rock Hotel Budapest, awaiting guests with an array of daring cocktails (including eight different gin and tonic pairings), laid-back mood, a great music selection, and a picturesque backdrop comprising of St. Stephen’s Basilica, the Citadel, and the Hungarian State Opera House. Indulge in the true Hard Rock vibes seven stories above the city and take in the beautiful Budapest sunset every Friday and Saturday! 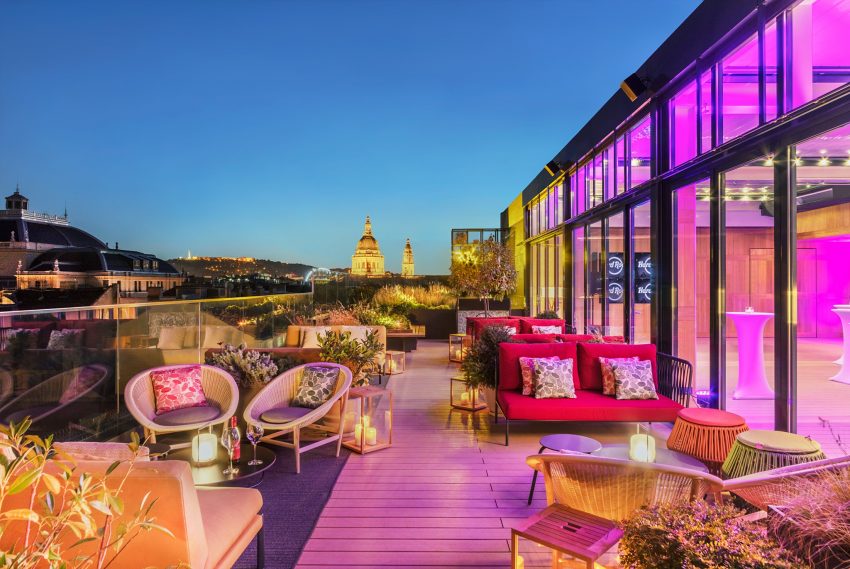 Wine and chocolate? Yes, please! VinoWonka is a friendly wine bar combining the love for hand-crafted bonbons with fine Hungarian wines representing all 22 wine regions of the country, resulting in an unparalleled choco bar range that’s so easy to fall in love with. Are you hungry for something different from Hungary’s most prized confections? Then grab a yummy toast, a nourishing salad, or opt for a scrumptious cold plate, ask for what the sommelier recommends to pair up your pick with, and just enjoy the flavour extravaganza! 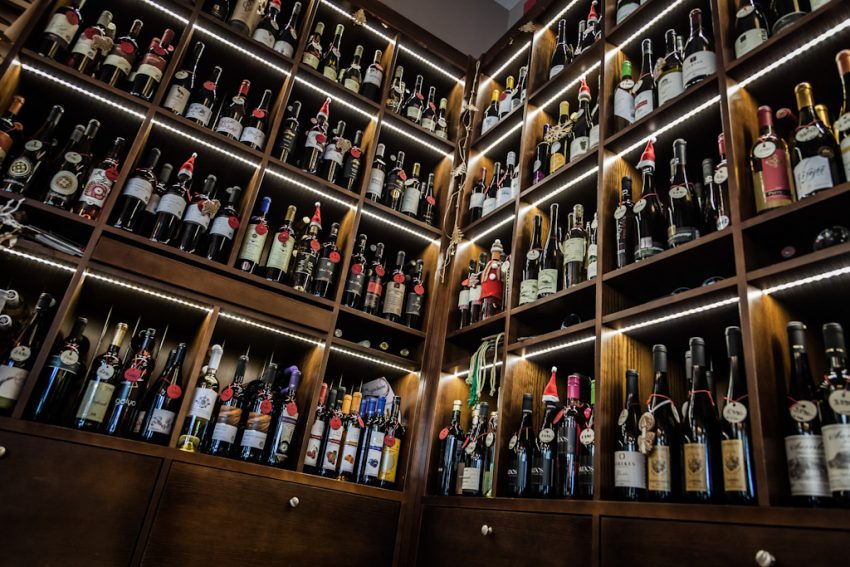 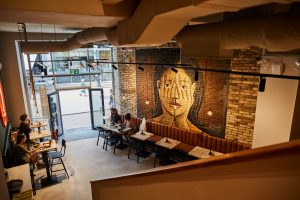 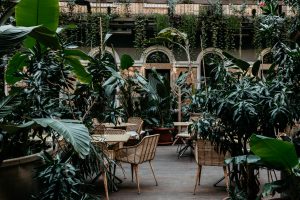 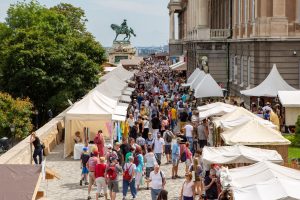 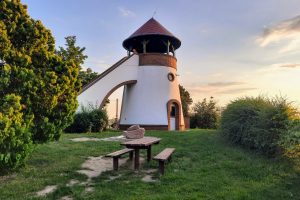 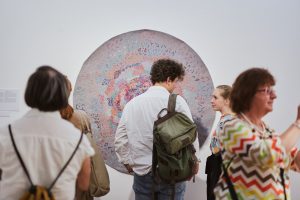 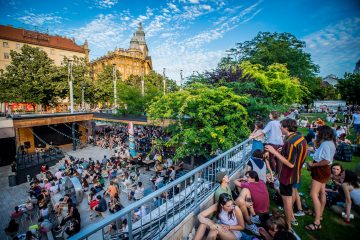 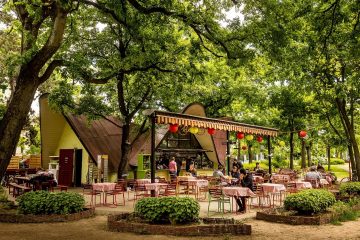