Whether you’re interested in authentic Hungarian cooking, specialty coffees, kicking craft beers or awe-inspiring panoramas, Funzine’s May gastro guide has got you covered!

The corner of Stefánia and Thököly Road had been home to several venues since 1907, before it was taken over by the staff of Szaletly only two summers ago. This refined restaurant-pub-café-wine bar hybrid awaits you with a nostalgia-imbued terrace perfect for sipping on some Hungarian wine spritzer, and a kitchen based on first-rate ingredients, modern cooking techniques and the utmost respect for traditions, as reflected by dishes such as fattened duck liver terrine, fisherman’s soup made from carp, Pékné style pork knuckles, and poppy seed bread pudding. 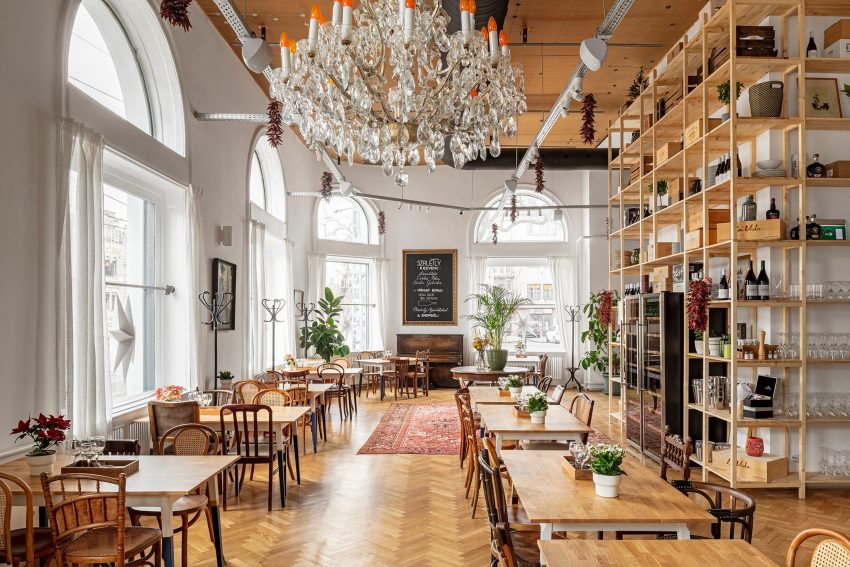 Whether you drop by Buda’s beloved brunch restaurant with your business associates, family (they have a secluded space for children where they can play with numerous toys) or friends, Émile will have a solution for you: the ground floor restaurant will guide you through the world of fine dining, the second floor gives space to a uniquely furnished salon where you can spend your breakfast or your cup of afternoon tea, while the gorgeous garden (complete with cabanas) is the perfect spot to enjoy the chirping of birds, sunshine, and a glass of delicious cocktail. 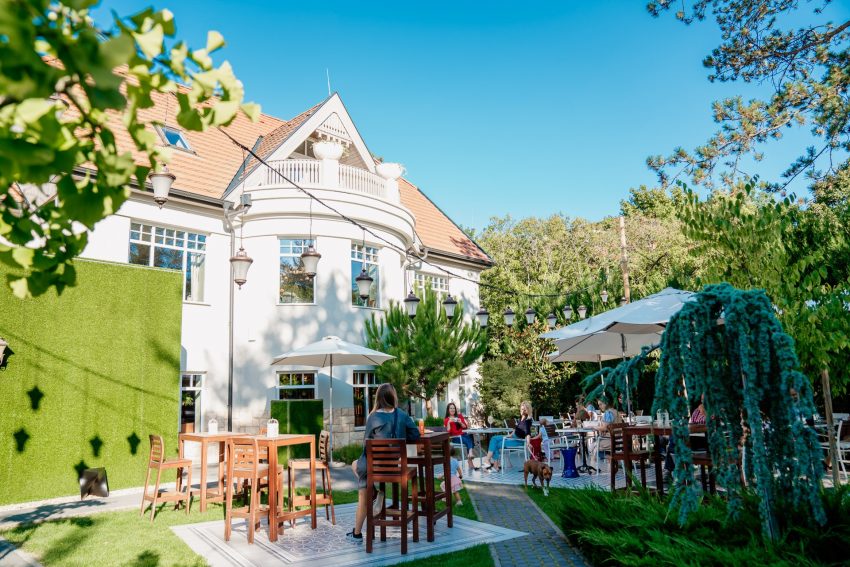 Nestled inside a quiet courtyard right next to one of the busiest traffic junctions of the city, fekete (black, as in the color of the brew they’re serving) is a coffee lover’s Mecca, with hellishly good pick-me-ups made from light-roast beans in a new wave fashion, providing guests with a cup of invigorating tranquility since 2013. Besides a range of coffee specialties (including espresso tonic and the delectable café mocha), fekete also serves healthy fruit juices, craft beers, homemade cakes, and quick brunch options. 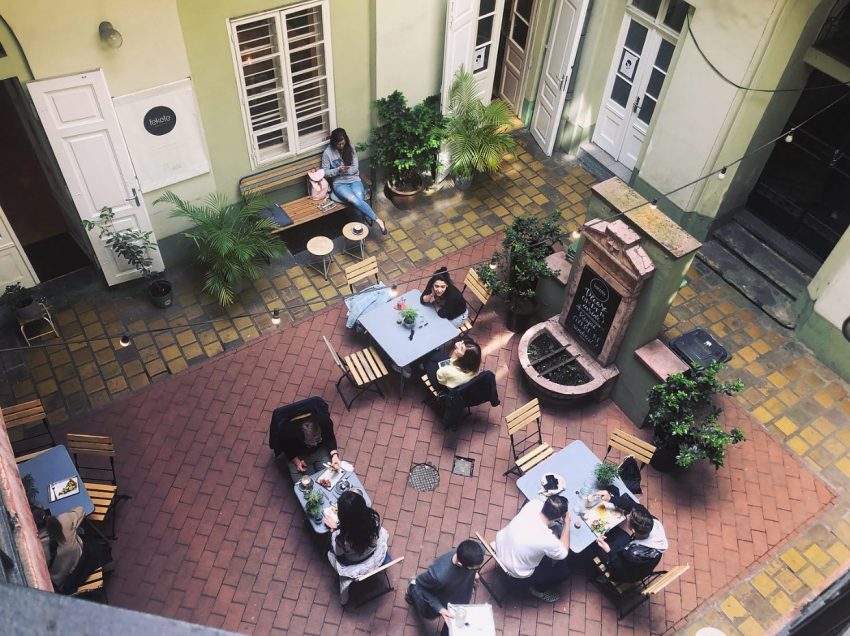 Located in the heart of the Party District, Kazinczy Street’s Karaván is the country’s first and most popular street food courtyard, established in December 2014 on a vacant plot right next door to the world renowned Szimpla Bar. Featuring a wealth of trucks and booths dishing out delicious fast-food fares, ranging from pulled pork sandwiches and Las Vegan’s burgers to Mexican classics, lángos, and Hungarian comfort foods, Karaván is the perfect venue to grab a few bites while you’re out and about exploring the area, regardless of the time of the day. 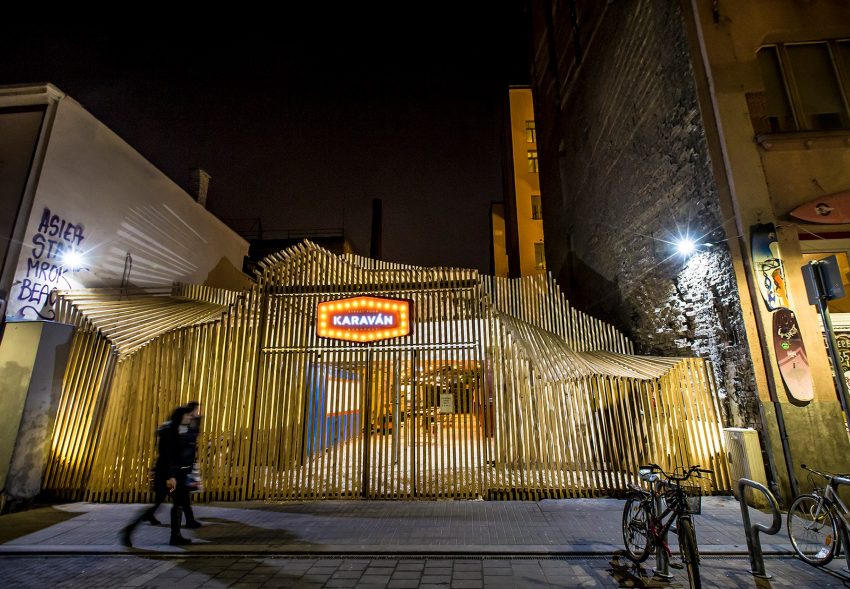 Buda’s newest beer garden has opened its eleven beer taps for the first time in the middle of April: awaiting ale aficionados with a choice selection of craft brews, including the concoctions of Mad Scientist Brewery, Mad Garden set up shop in the courtyard of one of Óbuda’s oldest buildings, the late Baroque-style Selyemgombolyító (or silk thread manufactory in English). Organic wines, cocktails, a kicking spirit section, and finger-lickin’ good foods also feature on the menu, while the good mood is further enhanced by regular live music events. 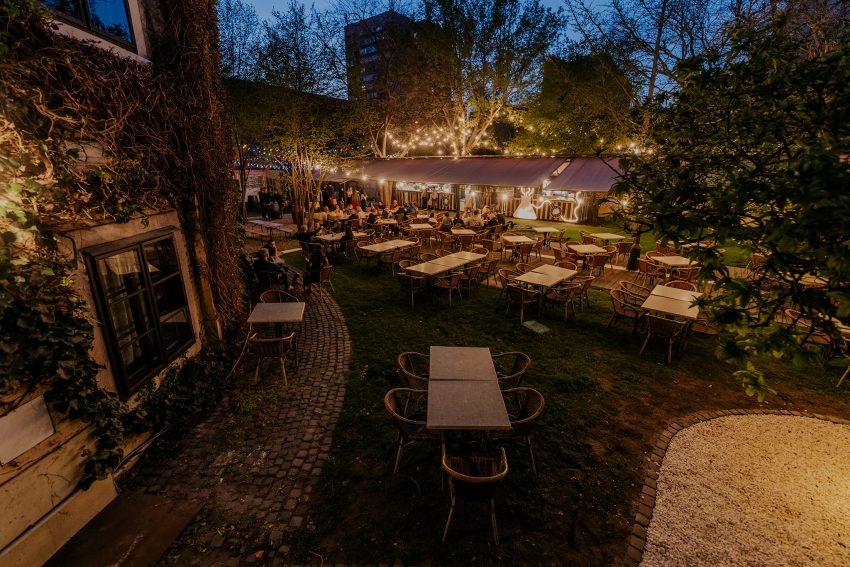 Found in the green strip of land known as Városmajor Park, Majomhoz is the trendiest out of all of Buda’s open-air venues, attracting a glamorous crowd of the young and beautiful with its exciting musical and cultural programmes. In addition to a lush backdrop and the regular live music concerts, Majomhoz offers a fine wine selection thanks to the Divino team, a respectable gin and sparkling wine line-up, and the mouth-watering delicacies of an ever-changing variety of food trucks, including pizzas, burgers, and taco. 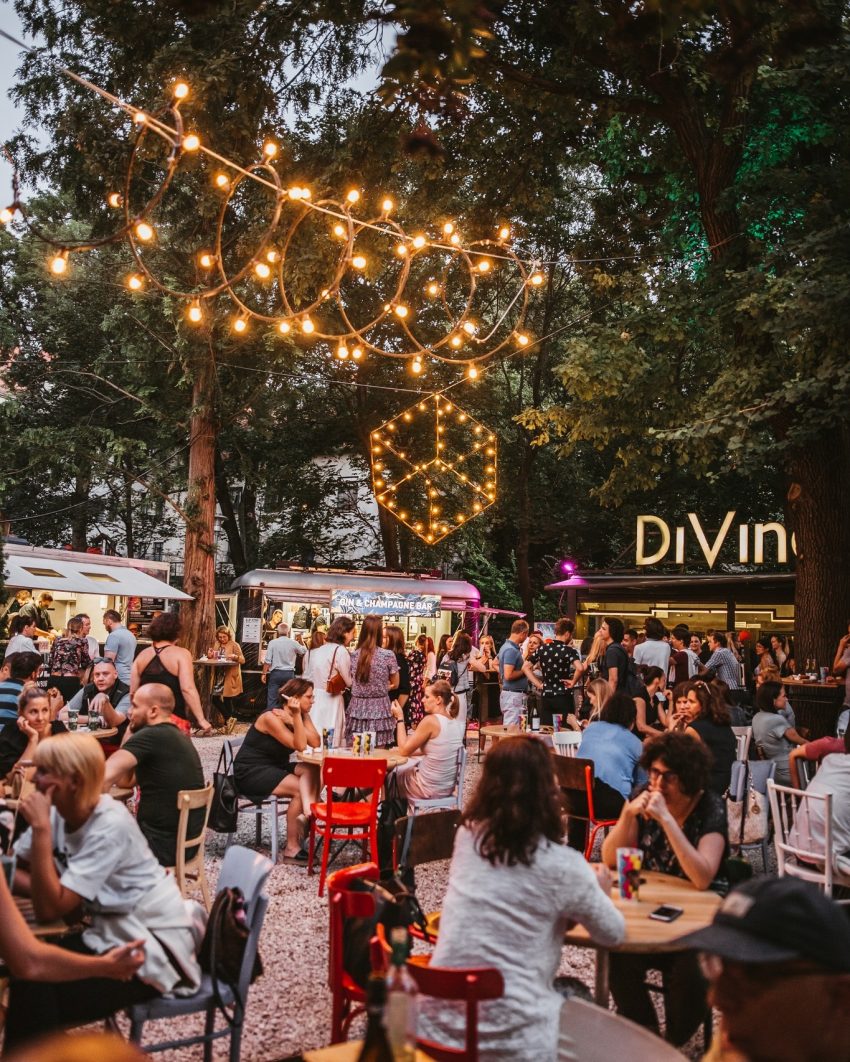 Situated on the rooftop of Hold Street’s Hotel President, Intermezzo gives you a five-star view of Budapest, allowing you to marvel at the Art Nouveau spires of the Hungarian State Treasury and the imposing dome of the Parliament building while sitting in front row seats and enjoying scrumptious grilled dishes and divine cocktails. Booking a table is highly recommended, especially during the late afternoon and early evening hours, as Intermezzo’s rooftop terrace is one of the best spots to watch the sun go down behind the Buda Hills. 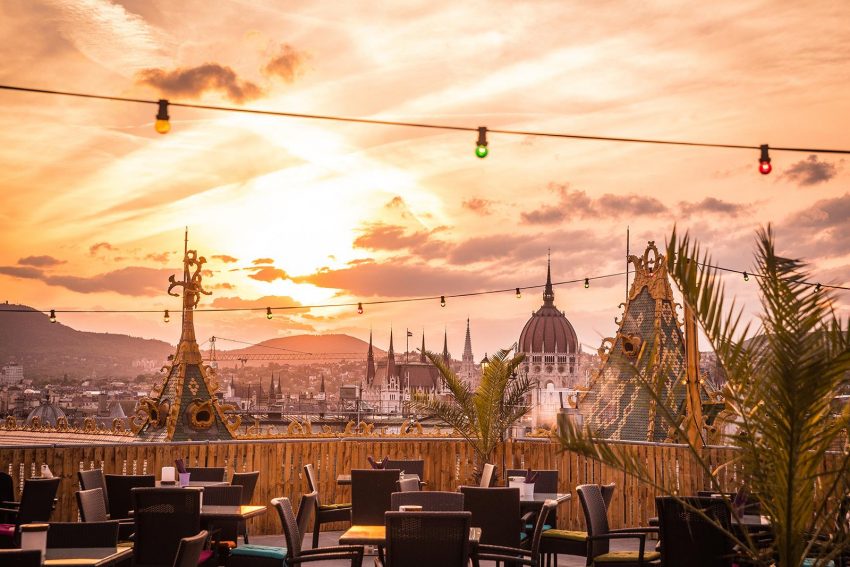 Venue by the Danube: Monkey Bistro

Hidden inside the Castle Garden Bazaar’s Öntőház courtyard, Monkey Bistro provides you with a royal perspective over the Danube River, as well as everything beyond it, in a historic yet urban environment. Open from noon to midnight, this eclectic jungle entices your senses with live DJ sets, thirteen gin & tonic pairings, cocktails, wines, and craft beers, and an assortment of toothsome bar dishes, like the gazpacho with olive skewer and spicy bread chips, or the BBQ pulled pork quesadilla with sour cream and guacamole dips. 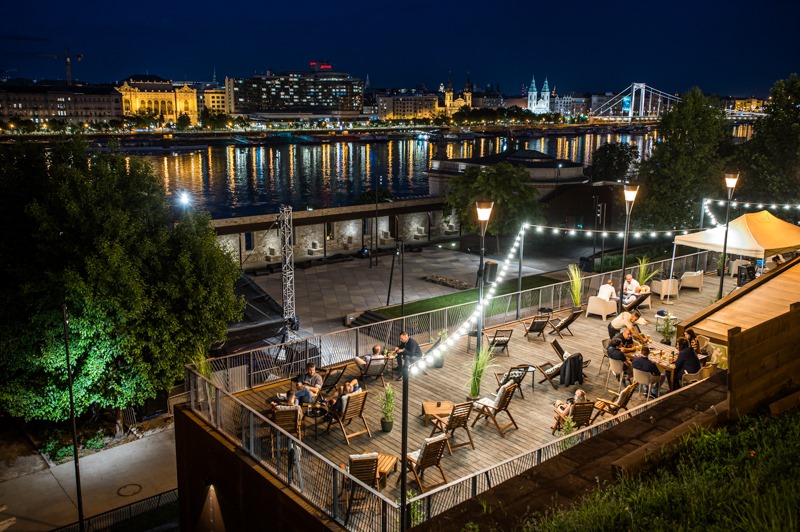 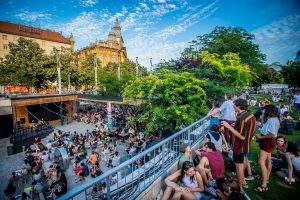 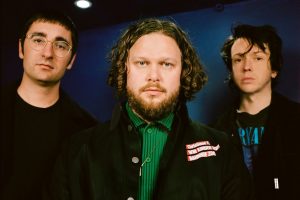 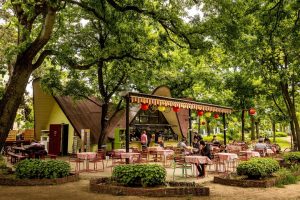 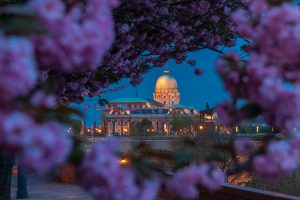 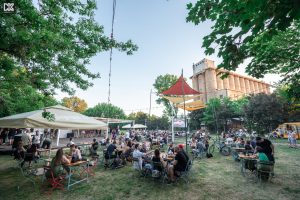