Held on 28 March this year, Earth Hour was started by the World Wide Fund in 2007 as a lights-off event in Sydney, Australia, to raise awareness to the effects of energy consumption on the environment. Today, it has grown into a global movement, encouraging individuals, communities, and businesses to turn off their non-essential lights for one hour as a symbol of commitment to the planet.

The concept for Earth Hour was born in 2006 from a collaboration between WWF Australia and advertising agency Leo Burnett Sydney, who started discussing ideas for engaging Australians on the issue of climate change in 2004. Last year, Earth Hour was observed by millions of people in 7,000 towns and cities across 187 countries, driven by a common goal: to save energy and increase awareness about environmental issues.

In 2013, WWF Uganda has created the world’s first Earth Hour Forest, as a means of fighting against the country’s harrowing deforestation rate, which results in the clearing of 6,000 hectares of woodland every month. The organization has secured more than 2,700 hectares of degraded land, and set a goal to fill it with at least 500,000 indigenous trees. Other successful initiatives include pushing a bill through the Russian State Duma focusing on protecting the country’s seas from oil pollution, and raising the marine areas under Argentina’s protection from 1 to 4 %.

To spread awareness about the movement, participating cities usually turn off the lights for their most renowned monuments, letting their silent darkness stand as a symbol of sustainable energy use. Famous landmarks associated with the event include the Colosseum, the Golden Gate Bridge, the Eiffel Tower, the Sydney Opera House, Moscow’s St. Basil Cathedral, the Acropolis in Athens, and St. Peter’s Basilica at the Vatican. 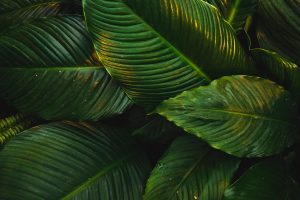 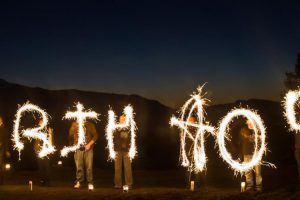 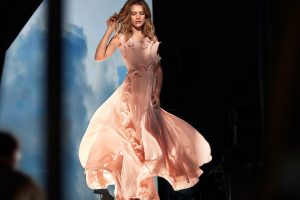 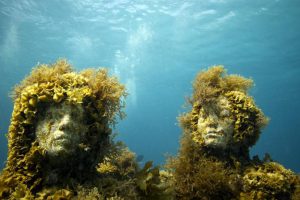