On the occasion of International Women’s Day we remember Hungarian ladies who believed in themselves and made it big. They all had a talent for something different and worked hard to achieve success. Their efforts paid off; the below names will surely remain unforgotten for a long time.

Born in Budapest, Hungarian-American biophysicist, scientist and inventor Dr. Máris Telkes was known for working on solar energy technologies, and as she was considered one of the founders of solar thermal storage systems, she was nicknamed the “Sun Queen”. At the age of 25, she moved to the United States, where she was hired to work at the Cleveland Clinic Foundation. Her task was to investigate the energy produced by living organisms. She invented a miniature desalination unit called solar salt-water still which was used on lifeboats during WWII, saving the lives of torpedoed sailors and downed airmen who could collect potable water via solar power when abandoned at sea.

Today a household name, the renowned cosmetic brand was founded by a Hungarian lady called Josephine Esther Mentzer, who was raised in Queens, New York by her Hungarian mother and Czech father. She became interested in beauty as a teenager when her Hungarian uncle, a chemist came to live with the family. The man created velvety skin creams and taught Esther too; she learned not only how to concoct the wonderful creams but also the ways to apply them to women’s faces. After marrying Joseph Lauter (later changed to Lauder), they founded their own company. The rest is history.

Kossuth Prize winning Hungarian novelist Magda Szabó is the most translated Hungarian author with publications in 42 countries, in over 30 languages. She graduated as a teacher of Latin and Hungarian at the University of Debrecen in 1940. From 1945, she worked in the Ministry of Religion and Education for around 4 years. Her probably most famous novel Az ajtó (The Door), which revolves around the relationship between a prominent Hungarian writer and her mysterious housekeeper, was published in 1987. The book got a very warm reception worldwide and was translated into English in 1995 and then again in 2005.

Opera singer, voice teacher and vocal consultant Vera Rózsa was nicknamed “Mother of the Stars” since she tutored numerous world-famous singers (Karita Mattila, Anne Sofie von Otter, Sarah Walker, Tom Krause, and many others) throughout her career. She began her musical studies at the Franz Liszt Academy of Music in Budapest, where one of her instructors was Zoltán Kodály, famous Hungarian composer and conductor. In 1945 she was hired as a soloist at Budapest Opera, but a year later she left to join the Vienna State Opera. As a consequence of her damaged lung, she developed expertise in breathing technique and could make singing easier for many future students.

As a Golden Globe recipient, Hungarian beauty queen-model-actress-singer-socialite Zsazsa Gábor had the whole package. She began her stage career in Vienna but moved to Hollywood in 1941 where she gained fame thanks to her outstanding beauty and talent. Although she was adored by her fans, she also experienced the shady side of the spotlight. Zsazsa became infamous for her one-time arrest and for marrying billionaires. Altogether, she tied the knot 9 times. She is one of the not too many Hungarians who have a star on the Hollywood Walk of Fame. 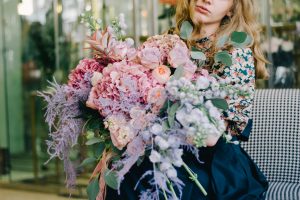 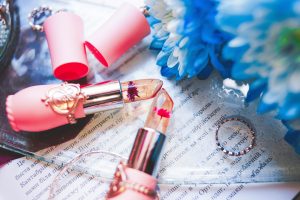 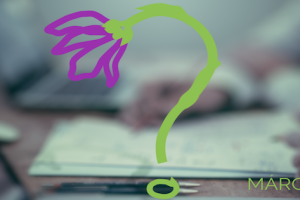 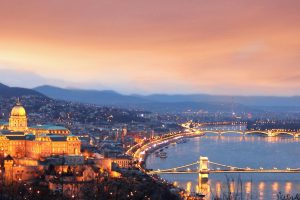 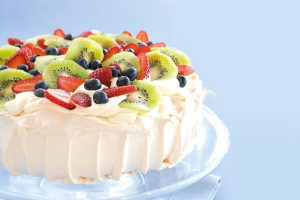