In remembrance of Holocaust Memorial Day (held on 27 January), we have rounded up some of the most important Hungarian movies dealing with the topic of the Holocaust.

Directed by Ferenc Török based on a short story written by Gábor Szántó, 1945 concerns two Jewish Holocaust survivors, who return to their village in August, 1945, and the paranoid reaction of the villagers, who fear that the two men (and others following them) will try to reclaim their confiscated property. Shot in black and white, 1945 is not about the Nazis, nor the horrors of the Holocaust; rather, it’s a story about secrets and guilt. 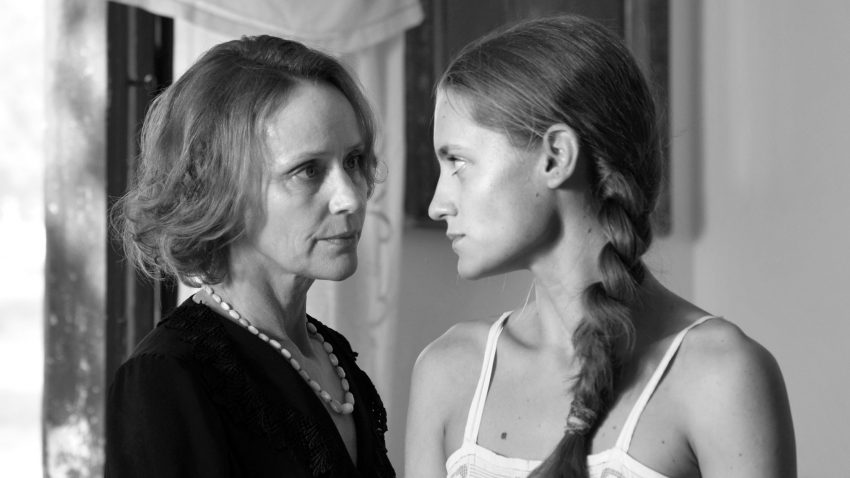 Offering a dark, intense, and shockingly personal viewing experience, Son of Saul is set in the Auschwitz concentration camp, and revolves around (literally!) the character of Saul Ausländer, a Hungarian member of the Sonderkommando (a team of workers whose job was to aid with the disposal of gas chamber victims), who sets out to give a proper burial to a child who he mistakenly thinks to be his own son. László Nemes’ directorial debut was the first Hungarian movie to win the award for the Best Foreign Language Film at the 2016 Golden Globe, as well as the country’s second Oscar-winner since István Szabó’s Mephisto. 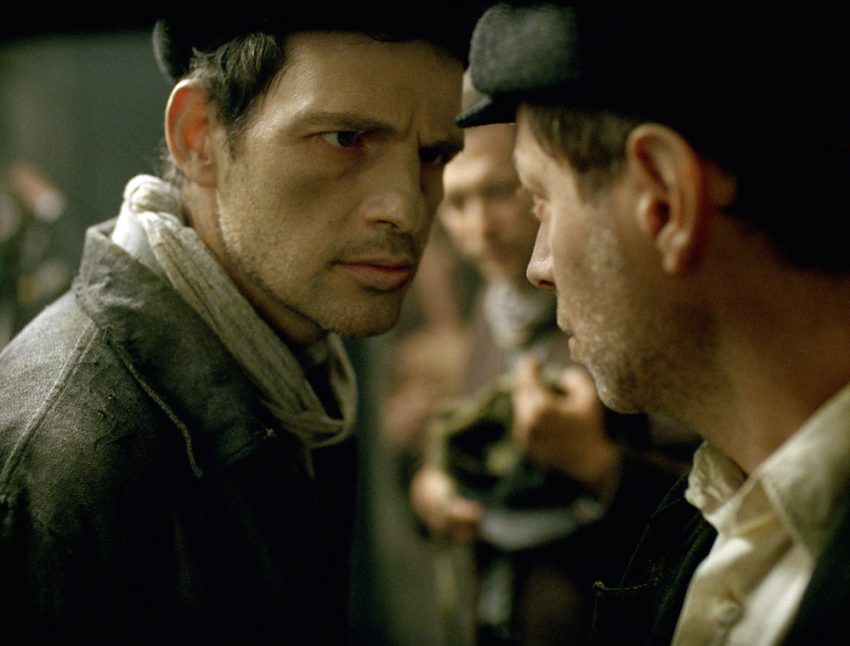 Directed by the above-mentioned István Szabó from his own script and starring Ralph Fiennes, Rachel Weisz, and William Hurt, 1999’s Sunshine follows five generations of a Hungarian Jewish family from the late 19th century to the fall of communism in 1989, depicting life during the monarchy, in German-occupied Hungary, and the events leading up to the 1956 Revolution. 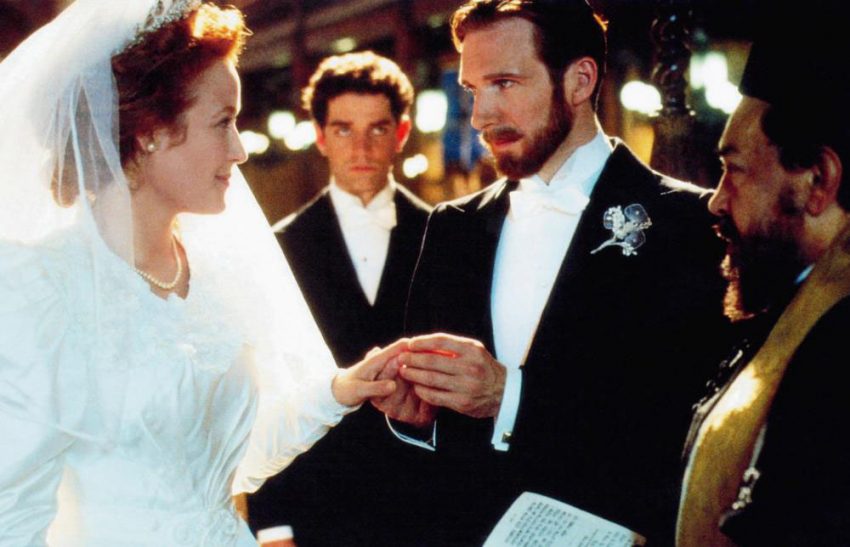 Released in 2002 and often termed as the “Hungarian Schindler’s list”, Perlasca is a little-known Italian-French-Swedish-Hungarian co-production which focuses on Italian cattle dealer Giorgio Perlasca, who at first was sympathetic to the fascist cause, but had a sudden change of heart when he saw how the occupying German forces treated the Hungarian Jews. Consequently, Perlasca decides to pose as the Spanish consul to Hungary, and hatches a plan to help save thousands of Jews from being sent to Nazi concentration camps. 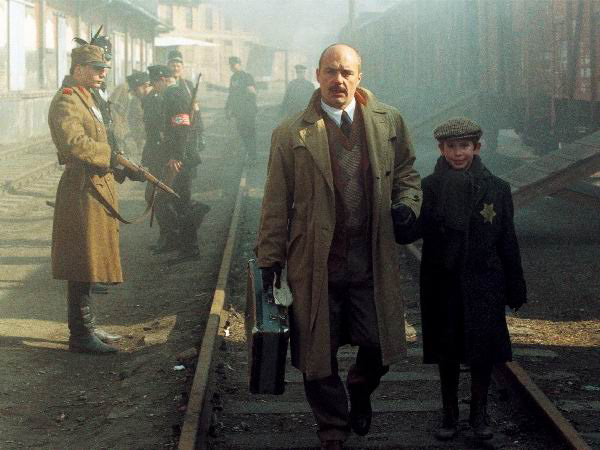 Based on the semi-autobiographical novel of the same name by Nobel Prize-winner author Imre Kertész, Fateless is about a 14-year old Jewish Hungarian boy’s experiences in the Auschwitz and Buchenwald concentration camps. Scored by Ennio Morricone and shot by award-winning Hungarian cinematographer Lajos Koltai, the movie leads us through the monstrosities of WWII from the day of the first Nazi pogroms in Hungary to the main character’s return to a Budapest ravaged by different kind of horrors. 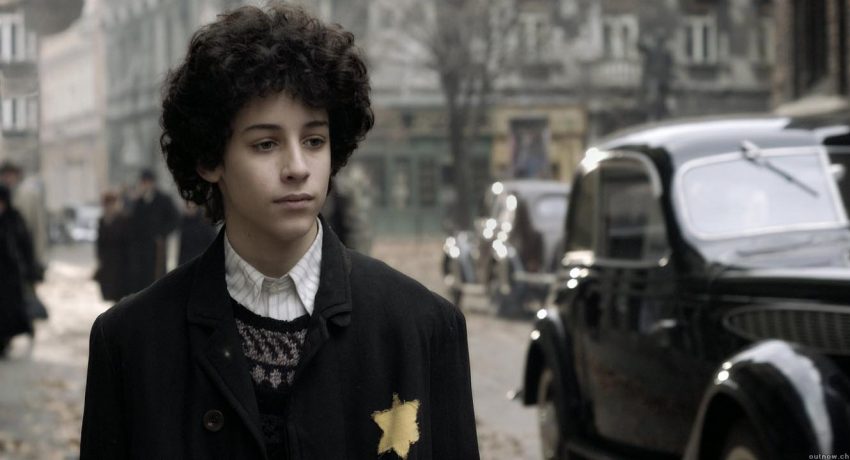