There’s a patron saint for everything under the sun, and wine making is no different. The 4th century Spanish martyr, Saint Vincent of Saragossa is probably the most well-known patron saint of winemakers: his feast day is observed every year on the day of his death, 22 January, an ideal time between vinification and pruning.

What is Vincent’s relation to wine and by association to winemakers? We don’t really know. His veneration originates from France, where his name is pronounced “Vin-sang”, meaning wine blood, so it’s possible the cheese-eaters only chose him on account of etymological similarities between the French word for wine, and Vincent’s name.

Whatever the reason for his patronhood may be, in a few centuries, winemakers all over Europe began praying to and thanking Saint Vincent for a good vintage. In Hungary, the first evidence to Vincent’s veneration is to be found on the Hungarian coronation mantle, dated to 1031, just a few decades after the country took up the Christian faith. Proving just how serious Hungarians of the good old days were about wine. After this brief historical overview, let’s take a look at the present of Hungarian wine-growing.

Compared to its size, Hungary has a large number of wine regions – a whooping twenty-two, to be exact. Although there are some matches in the grape varieties grown, the larger areas are easily differentiated by their unique features and their own characteristics. And they are all worth a try (or more).

The most famous is the Tokaj wine region, located at the foothills of Zemplén Mountains in the north of the country. The area is notable for its long warm autumns and mists that come in from river Bodrog, creating perfect conditions for noble rot, essential in the creation of the region’s most beloved wine. The Eger area is another internationally renowned wine region: often named the Burgundy of Hungary, it is home to the legendary Bull’s Blood, an elegant red blend of three or more grape varieties, and is the destination of many wine-tourists for its Szépasszony-völgy, a cozy valley with numerous wine cellars. Viticulture in the Sopron region dates back to the time of the Celts and ancient Romans: located in the far west, the area’s sub-Alpine climate is ideal for growing elegant red varieties.

A unique characteristic of the region is that the cellars are built beneath the houses within the city, and not on the hillside. The area around Lake Balaton consists of six different wine regions, producing fine white and red varieties, as well as delicious cuvées – look for the bottles of Kristinus Wine Estate to get an authentic taste of the Balaton vineyards. The country’s southernmost and hottest wine region, Villány, is known for its full-bodied, spicy reds and rosés, as a result of its sub-Mediterranean climate. It’s because of this that Villány is called the Hungarian Bordeaux.

The most typical varieties are Kékfrankos, Kadarka, Merlot, Cabernet Sauvignon and Cabernet Franc. If you’re a white wine person, then look out for the popular Irsai Olivér, Hárslevelű, Juhfark, Cserszegi Fűszeres, Olaszrizling, Furmint and Leányka varieties, all of them originating from within the Carpathian Basin. We shouldn’t forget about Hungary’s number one wine specialty, the pride of Tokaj, the world-famous Aszú which has been the most well-known Hungarian wine for hundreds of years, with King Louis XV of France calling it the “Wine of Kings, King of Wines”. 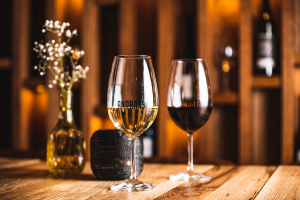 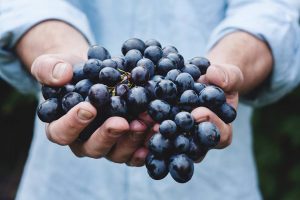 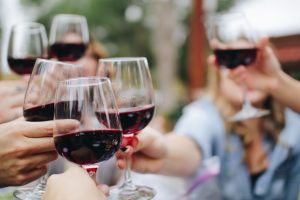 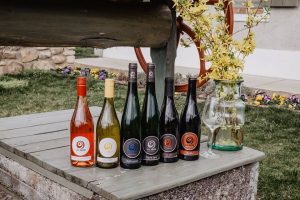