For Zsolt Hamar, the music director of the Hungarian National Philharmonic Orchestra, the last month of 2019 is all about guest performances abroad and The Nutcracker concert rehearsals, to premiere on 23 December. The multi award-winner principal conductor talked to us about his responsibilities as a director, the mission of the orchestra, as well as the present-day use of the Kodály method in Hungary. 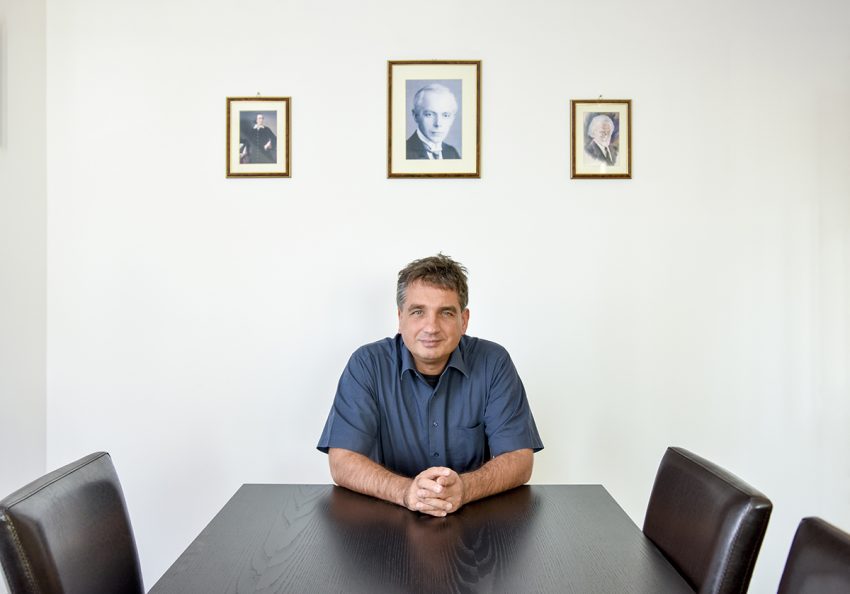 What are the hardships of directing a full-scale symphonic orchestra like the Hungarian National Philharmonic Orchestra?

The difficulty of directing an orchestra is not primarily linked to the size of the band. It’s much more important that the Hungarian National Philharmonic Orchestra is made up of talented musicians who are fantastic performers both as band members and individuals. The greatest challenge is coordinating their work, coming to terms with them and finding what motivates them.

What do you think about the rising generation of musicians? Will they be able to provide replacement for the retiring orchestra members?

We are very lucky because the Hungarian nation is gifted, but we’re prone to sitting back at the same time. Every year outstanding young talents are graduating from Liszt Academy and entering the local music scene, so we feel secured thinking everything’s going to be okay. However, we must see that the Kodály method, our national heritage has disappeared from Hungary, with only one or two institutions adopting the concept today. The guiding principle of the method is to incorporate daily music classes into the schedule, but in 2019 we can’t even say that children attend them once a week. Kodály believed that children who sing every day are physically, mentally and emotionally healthy, which is a valid observation that should be transposed into our everyday lives. 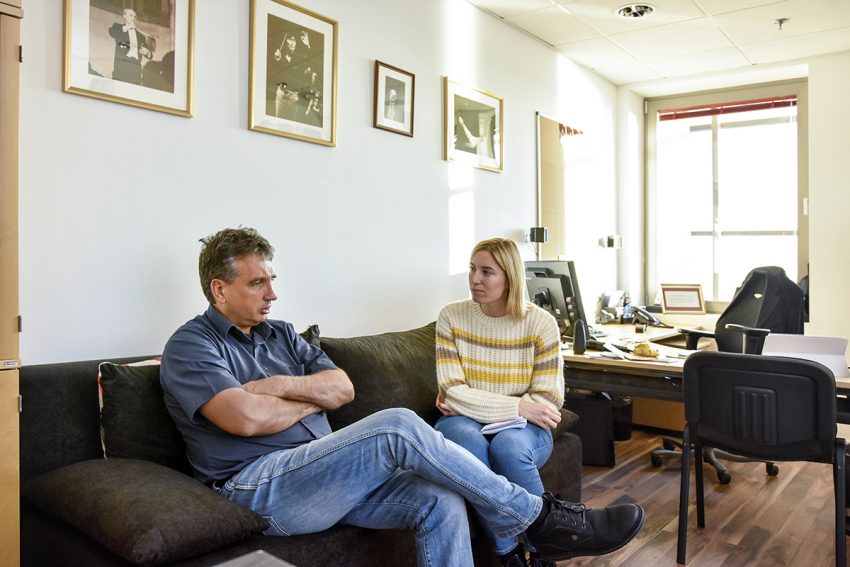 How would you define the mission of the Hungarian National Philharmonic Orchestra?

The Hungarian National Philharmonic Orchestra sees itself as the flagship of the Hungarian music scene. Even our charter includes that apart from our standard repertoire, we put special emphasis on Hungarian music, and we also find the introduction of contemporary music to the audience equally important. Moreover, together with the wonderful Hungarian National Choir, we are supposed to enshrine the legacy of oratorio.

On 23 December the orchestra plays The Nutcracker by Tchaikovsky at Müpa, illustrated by Ferenc Cakó’s sand art. How was this exceptional concept formed?

The Hungarian National Philharmonic Orchestra once played The Nutcracker that was conducted by Zoltán Kocsis (late Hungarian composer and music director of the Hungarian National Philharmonic Orchestra – the ed.), realized in coproduction with Müpa. After Kocsis died, the project stopped. Last year, however, many musicians and audience members said to have missed the performance, so I decided to put it back on our repertoire, in a new adaptation. As Marie’s dream is in the centre of this beautiful ballet, the audience will see classical ballet performed by Pécs Ballet as long as the plot unveils in real time, whereas her dream will be suggested with sand art. 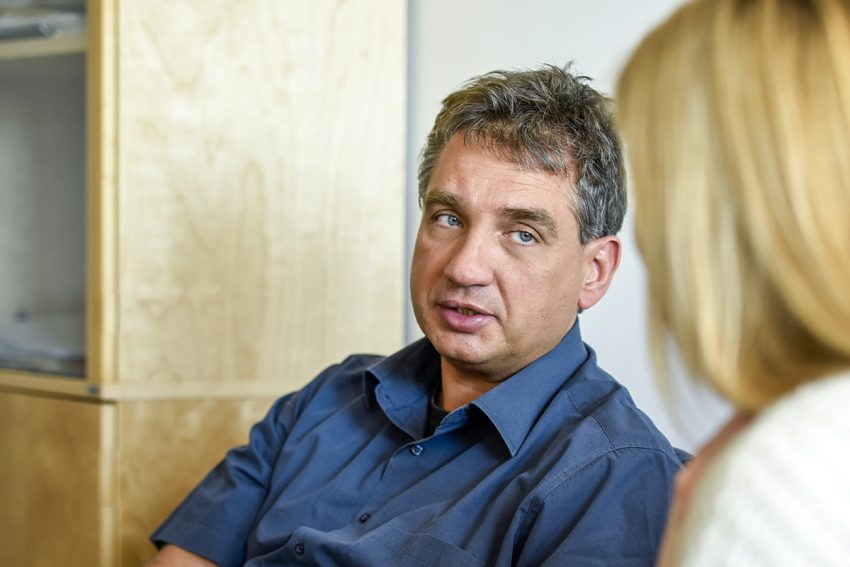 How can music and sand art harmonize?

Timing is crucial. Ferenc Cakó needs to know how long a movement lasts as he has to create a picture within that given time frame, while I’m challenged to always set the same tempo so that he knows exactly how many seconds he has left.

Are there any other concerts scheduled in the Advent season?

Yes, the orchestra plays quite a few concerts this season, with several guest conductors in December. In 2020 we plan to contribute to the rich program selection of the Beethoven anniversary year: for example in Martonvásár, where the orchestra has played every summer for 62 years, we will attempt to organize a Beethoven festival based on our previous concerts.