Hungary’s leading board game supplier, Gémklub is managed by Zoltán Aczél whose work is his passion: among other things, he is a board game developer. Are you curious about how he scored such a dreamy job and what Gémklub is all about? Read more!

How did your career as a board game developer start? 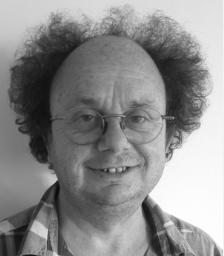 I’ve spent 7 years in Switzerland, where I developed a cube game similar to the magic square, and then LEGO hired me to develop toy construction elements based on the Platonic shapes. After that I worked in Bern where my responsibility was to come up with new game ideas regarding game mechanics. I also participated in board game related events in Zurich, and I was present when the very first Swiss board game expo was realized in St. Gallen. I’ve visited German game publishing companies like Ravensburger several times, where I could participate at testing as well as getting a peek into how the team of decision makers aka the Spiel des Jahres operates.

What should we know about Gémbklub?

Gémklub develops and publishes board games of international manufacturers after being translated to Hungarian. We have a webshop and three board game stores in Budapest where we directly sell to the customers. Not only Gémklub’s own products are available for purchase but also the best products of other local publishers. Our own games are on the shelves of hundreds of stores, and we sell products and educate people on how to play them. It is our game master team’s main task. 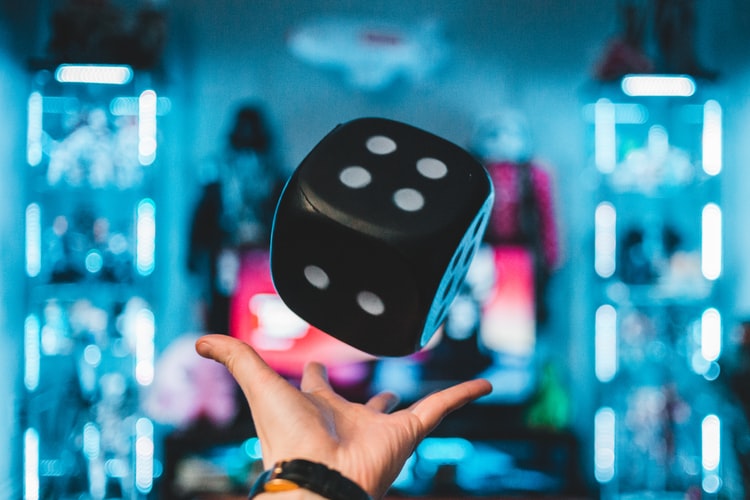 How are board games made?

Every board game goes through a developing process before it gets manufactured. During the developing stage multiple details are uncovered and the game comes to life as a kind of prototype. We test how it works; we detect the defaults and the segments that should be slightly modified. It is best when many people are able to try the game. What matters the most is how good the experience is. Before manufacturing, we need to take into consideration ergonomics and production technology, as well as how functional, attractive and sellable the tabletop game is.

Can Hungarian board games compete in the international scene?

As of now, not many Hungarian board games are known abroad, and the number of successful ones is really low. Gémklub was a pioneer in the field. One great game that rose to international fame comes from a young Hungarian publisher, Mindclash, and it is called Anachrony. It first appeared on Kickstarter, a funding platform for creative projects where it gained many supporters. The first game that was published in Hungarian at the same time Kickstarter appeared was Purple Meeple’s Cultistorm.

How can someone become a developer?

A board game designer plays a lot, because experience is crucial for knowing what a good game can’t lack. If they have a good idea that is new and exciting, they should make the prototype of the game and try it. First, friends and family members could join in to help, and then, if the game passes the test, ask for feedback from people who are more neutral and often play. If they also find it enjoyable and unique, then it is time to write the rules of the game as simple as possible. Once that part is done, contact a board game publisher like Gémklub. 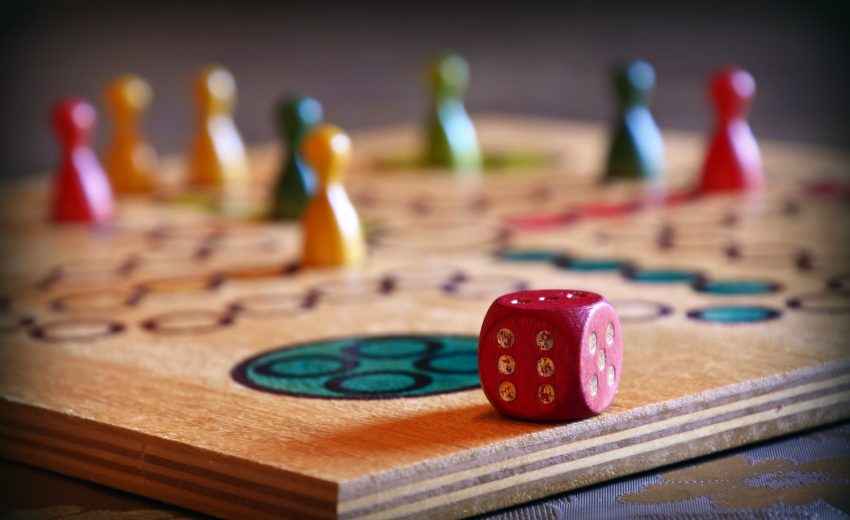 Is it a hobby or a profession?

It depends on how dedicated we are. In my opinion, one can find the opportunity to make money in this field without having to give up on the dream of developing games. To make it a full-time job, stars need to align. Those who want to make it in the board game industry can find other positions, for instance at a publisher like Gémklub or a board game store as a game master. The most important thing is the willingness to create value and bring joy to people’s lives. That makes a game really good and turn ideas into a coherent piece of art. If the game will be well received, that is only a plus point.