On 15 August, the country celebrates the assumption of Mary into heaven, as well as Hungarian airplane pilots, who had chosen the Blessed Virgin as their patron saint. Let’s explore the connection between Mary and Hungarian aviators, as well as take a look at the early history of Hungarian piloting. 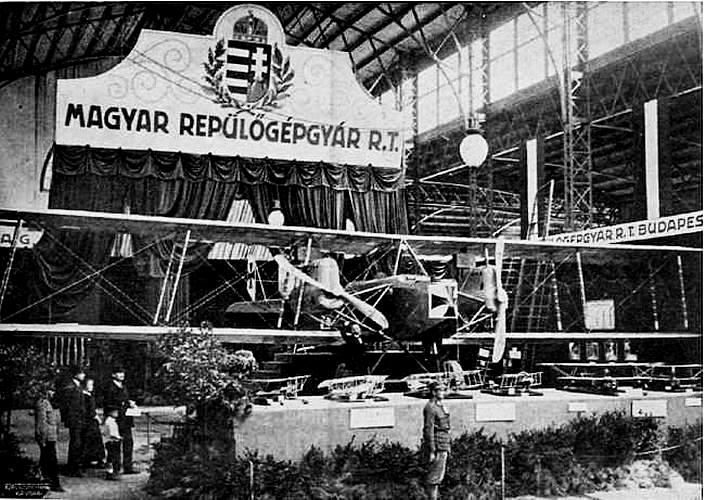 The Assumption of Mary is the Christian world’s biggest Marian feast day. It was inaugurated as a celebration in Hungary by St. Stephen, the first Christian ruler of the medieval kingdom, who on his deathbed on 15 August, 1038 offered his country to the Virgin Mary. According to Christian tradition, Mary’s house in Nazareth was flown over by angels through Illyria to Loreto, Italy, where it is now enshrined in the Basilica della Santa Casa. And so because modern-day pilots are the closest we have today to winged angels, Pope Benedict XV declared Mary as the patron saint of pilots in 1920, an edict that was quickly adopted by the Hungarian military aviators.

The first time a Hungarian pilot took off sitting inside a Hungarian-made airplane was on 10 January, 1910, at present-day Örs vezér tere. The 25 hp Libelle (Dragonfly) was designed and piloted by mechanical engineer János Adorján, who modeled the aircraft after Louis Blériot’s monoplane. The Libelle had a wingspan of 8,8 metres, a length of 7,3 metres, and a total weight of 210 kilogrammes. Its wings were made of pinewood, while Adorján used bamboo for the main body. The plane spent a total of 30 seconds in the air during its two-flights career.

The first Hungarian aircraft factory was established in 1913, which was soon followed by the Lloyd Factory in 1914. By the end of WWI, these two factories produced 2,069 dragons (bodies) and 1,146 engines. By comparison, the total production of the Entente powers was 14,000 dragons and 200,000 engines. Following the break-up of the Austro-Hungarian Empire in 1918, a small air arm was established operating surviving aircraft from Hungarian factories and training schools, which became the Hungarian Red Air Force under the short lived Hungarian Soviet Republic, but was disbanded upon its downfall. The remaining military airplanes were either taken by the Romanians, or destroyed by the Entente under the conditions laid out in the Treaty of Trianon, which forbid Hungary from producing or owning military aircrafts.