Usually we’re all about Budapest. This time, however, we’re going to make an exception. When the asphalt starts to melt, the conditions on public transport resemble that in a sauna, and not even cracking open a cold one can bring you any thermal comfort, it’s time to leave the city behind. Here are a few easy-to-reach summertime destinations perfect for a day trip!

Reachable via train, bus, or boat service in one hour from the city centre, the Danube Bend is a picturesque region north of Budapest. Named after the sharp southward turn of the Danube, the area is characterized by sloping hills, hiking trails, Baroque architecture, and cultural attractions, perfect for escaping the daily grind and the hustle and bustle of the big city for a day or two. The historic centre of Vác, the Bend’s most populous town, gives home to a multitude of 18th century buildings, Hungary’s only triumphal arch (built for Empress Maria Theresa), narrow and cozy streets, and a haunting exhibition on the mummies of Vác, discovered beneath the Dominican church in the mid-90s. The historic hillside town of Zebegény, located further north, is where most of the area’s hiking tours set off from. Besides hosting one of the country’s most beautiful churches (built in Art Nouveau style in 1910), the place is also a foodie’s paradise: for delicious meats, check out Füstölgő Sarok BBQ, while the town’s best ice creams are to be found in Galéria Cukrászda. Last but not least, there’s Esztergom, a spectacularly scenic place which boasts Hungary’s largest church, as well as the age-old remnants of the Royal Palace, which served as the centre of the Hungarian state for centuries. 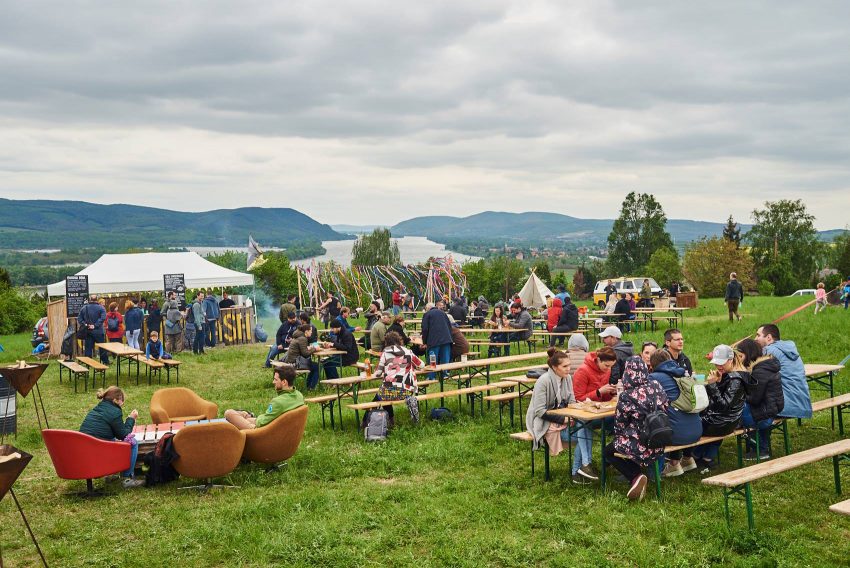 This Baroque gem is located only a short train ride from the centre of Budapest, but you can also reach it by hopping on a bike and following the EuroVelo 6 route along the Danube. Renowned for its cafes, cobblestoned alleyways, lively art scene and almost-Mediterranean atmosphere, Szentendre will charm you in a myriad ways. Visit the ancient St. John the Baptist Parish Church, whose 29-metres tall tower dominates the town’s skyline, or stroll down the quaint riverside promenade dotted with bars and restaurants, and learn about the all the various vernacular architecture styles, customs and lifestyles of eight different Hungarian regions on 60 hectares at the Skanzen, the country’s largest open-air museum. 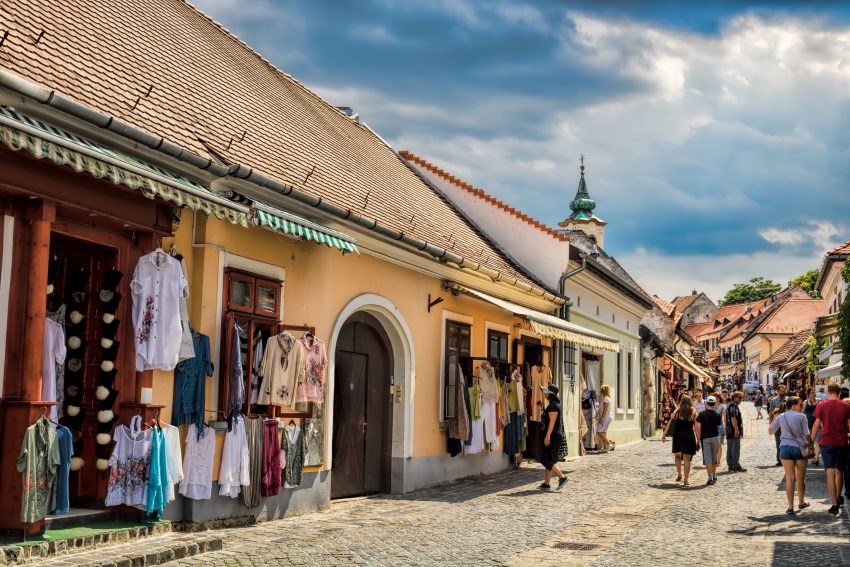 The charming town of Eger is one of Hungary’s most popular travel destinations, thanks in large part to its castle, thermal baths, delicious wines, and booming culinary scene. The imposing castle, constructed atop the imaginatively named Castle Hill during the second half of the 13th century, is famous for repelling the attack of the Turkish troops during the 1552 siege of Eger. Ever since, the battle is viewed as an emblem of national defense and patriotic heroism in Hungary. Today the castle hosts a number of permanent exhibitions featuring reenactments from the Turkish siege, a wax museum, and underground passageways, besides offering great views to the town below.

Despite the heroism of the Hungarian defenders of Eger, the castle finally fell to the Turks in 1596, who held the town until 1687. The two most notable mementos of Eger’s Ottoman occupation are the 42-metres high Minaret, and the gorgeous Turkish Bath, whose 400-year-old dome is covered by 200,000 gilded mosaic pieces.

While in Eger, visit the famous Szépasszony-völgy, the go-to place for wine tasting in the region. Reachable from the town centre by twenty minutes on foot, this beautiful valley gives home to more than 200 cellars, where you can sample the famous Bikavér (or Bull’s Blood) straight from the barrel. As for where to eat, we can vouch for the scrumptious dishes of HBH Bavarian Beer House and Restaurant and the seasonal bistro fare of Maczok. 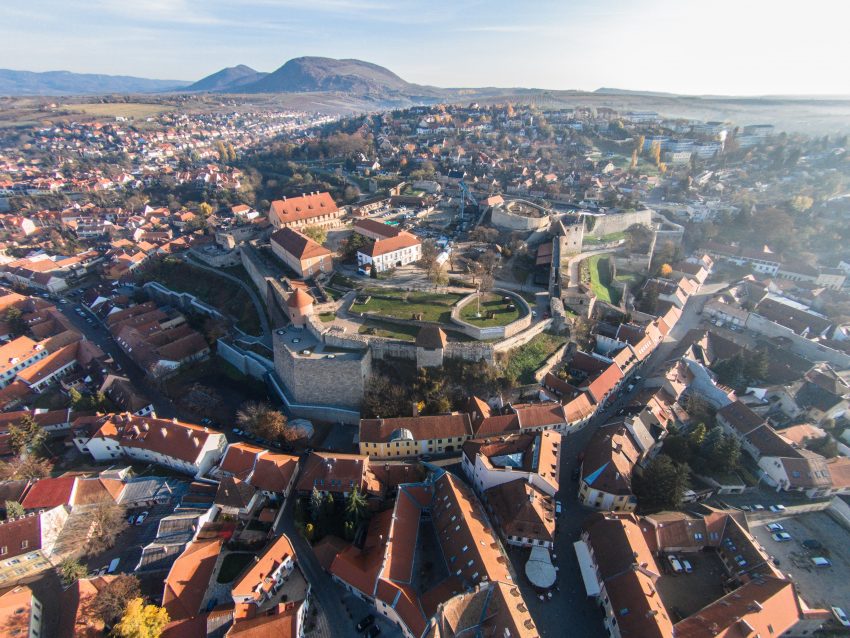 The City of Queens (a nickname that stems from the fact that Hungarian queens could only be crowned by the Archbishop of Veszprém for centuries) was built on top of seven hills, similarly to another great historic city, situated a bit further south. Veszprém’s thousand-year-old castle district gives home to a number of attractions, including the Medieval Gizella Chapel (featuring 13th century frescoes), a fire tower offering a breathtaking view to the city and its surroundings, Medieval and Baroque houses, museums and art galleries. Those with a penchant for dilapidated mementos of the Middle Ages should check out the ruins of St. Catherine Dominican Nunnery (also known as Margaret ruins), where Margaret of Hungary resided as a young princess before she was moved to the nunnery on Margaret Island on the orders of his father, King Béla IV. If you don’t care much for history and medieval ruins, visit the beautiful Veszprém Zoo, home to snow leopards, lions, snapping turtles, Asian elephants, llamas and the Carpathian lynx. Insider’s tip: the best views to the castle are from the small park in the end of Harmat utca, and from the edge of Benedek-hegy.