As we head into August, there are more and more people complaining about how another summer has just passed in the blink of an eye. But hey, time flies when you are having a good time, right? Don’t worry, because there is still plenty to do and discover in the last month of the summer. Check out our recommendations!

The circus of race cars aka Formula 1 arrives at its Hungarian stop between 2 and 4 August, so if you want to see drivers fighting wheel-to-wheel LIVE, here’s your shot. The Hungarian Grand Prix takes place in Mogyoród, only 19 kilometres from the capital city. On 2-3 August though, head to Kazinczy utca, where a completely new party venue opens its gates, namely Hétkert, Ötkert’s little brother. 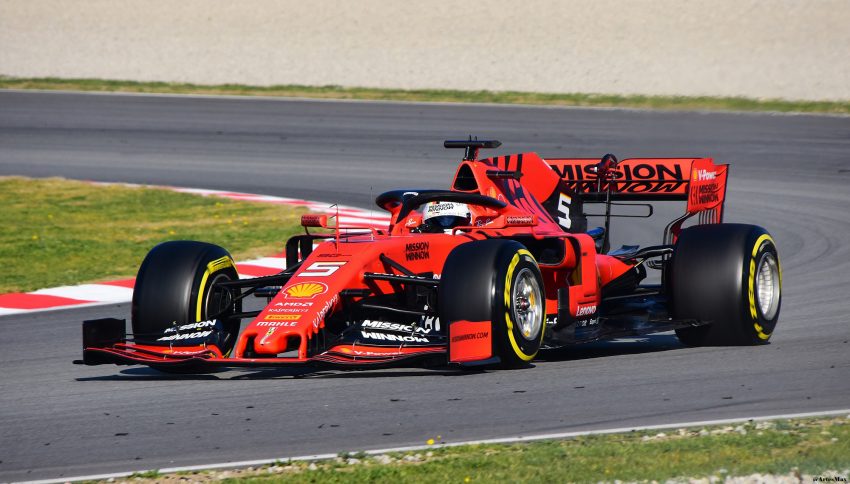 Don’t you just love that feeling when you walk around in the city and all of a sudden you bump into a lovely gig and forget for a moment where you were going, because the atmosphere just drags you in? If you would like to experience the above mentioned phenomenon, make sure you head to Hadik Café on 2 August. The café that many 20th century writers and poets held so close to their hearts will host Fran Palermo on their terrace to promote their event, Hadik Street Ball.

This all sounds lovely, but let’s admit that the crowd, noise, and the hustle and bustle of the city can be too much sometimes, and in times like these, it just feels good and right to leave it all behind for a while, and escape downtown as far as possible. Maybe as far as Római-part, where you can enjoy the landscape of Danube’s bank in a beautiful environment, filtering out everything that once resembled the teeming and lively city. If you would like to make sure to be protected against the heat, visit the “seaside” of Budapest, Lupa Beach. The lake hosts numerous daytime activities and even occasional beach parties, but if you are interested in beach volleyball, visit Lupa Beach between 8 and 11 August, as it will witness the international cup of FIVB Beach Volleyball World Tour 1-Star. 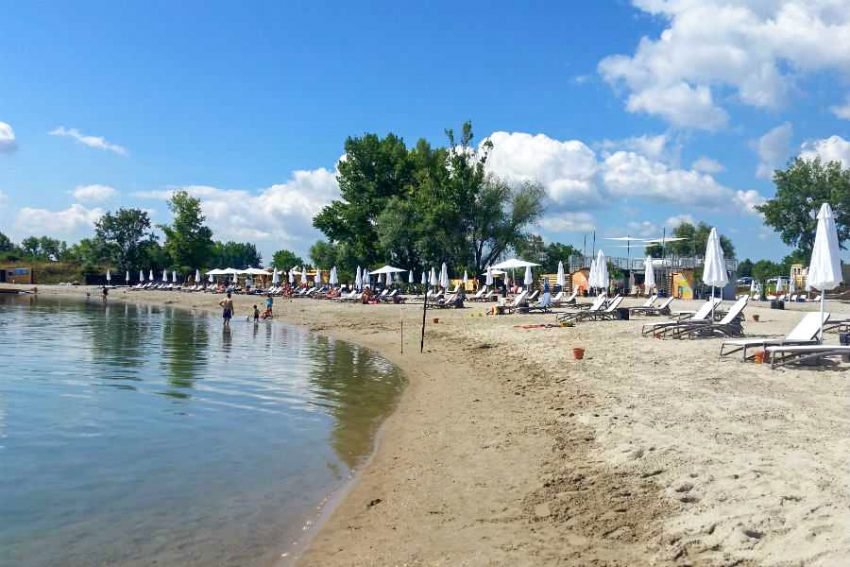 After an intense day at the beach we should head back to the city, but still strictly to the green areas. There are a lot of public parks and gardens in Budapest which host free events with which, unfortunately, not many people are familiar. Take Orczy Kert, for instance. The park gives home to a complete series of events called Orczy Summer Chill, orchestral concerts, theatre plays, and film screenings. All of them are worth giving a try, and so is the open-air stage on Margaret Island with events of similar topics as listed above. However, there is one concert to highlight, because it really stands out: Zagar’s show, titled Electric Rituals. Zagar has been a pioneer in the electronic music scene for many years, but for this occasion, he invited several guests with several different instruments to give a unique and outstanding concert, also focusing a bit more on the visuals. Make sure you will be there on 23 August. 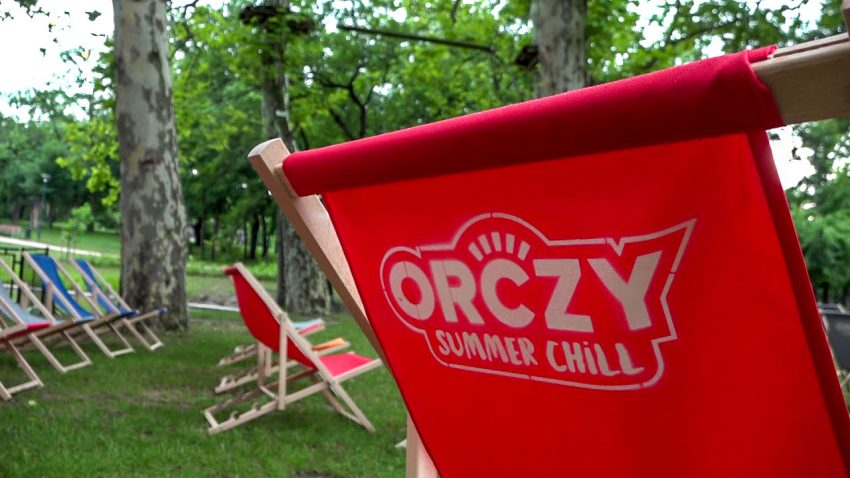 Speaking of visuals and good views, everyone loves to enjoy panoramic views over Budapest. We’ve already come back to the city, but make no mistake, the parties with the best views are actually deep in the heart of Budapest, on the rooftop of President Hotel, presented by Be Massive, for instance (11 and 25 August). Last but not least, what else offers better visuals than the fireworks on our national holiday on 20 August? Enjoy the amazing show while partying with the Next Level team that will bring Borgore to you. The EDM DJ will make up for his postponed show of July at Barba Negra.

All considered, the aforementioned events are only the tip of the iceberg. If you ever catch yourself complaining about how fast this summer has gone, remember, it is far from over. Have fun, and as always, see you there!