Although it’s only celebrating its 7th anniversary this year, the name of Central Europe’s largest open-air electronic music festival, B my Lake is sure to ring a bell even to people far from Hungary.

At the end of August, countless DJs will be ramping up the bass in Zamárdi at three separate stages on the shores of Lake Balaton, including legends as Sven Väth (and his special SunSet DJ act), Adam Beyer (and the dedicated Drumcode Night), Pan-Pot, Tale of us, Amelie Lens, Charlotte de Witte, Sasha, I hate models, Julian Jeweil, Stephan Bodzin, Recondite Live, Sam Paganini and many more! 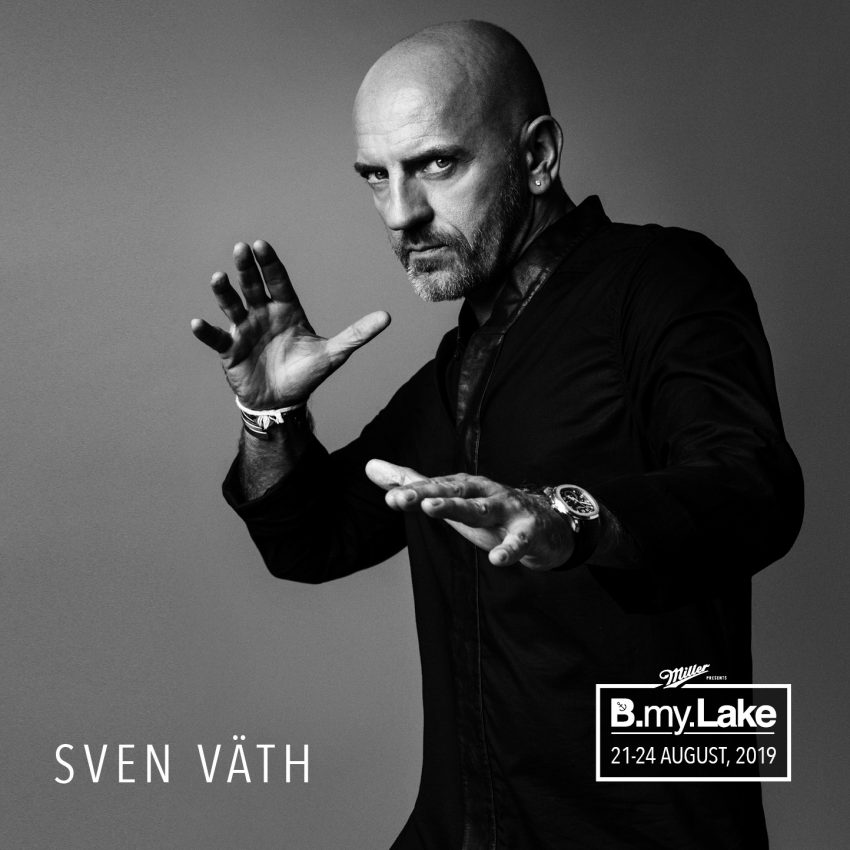 B my Lake Festival also known as the „Mecca of electronic music”, takes place to round off the summer with a boom. Since its debut in 2013, B my Lake has become one of Hungary’s most popular festivals and the #1 summer destination for the lovers of electronic music. 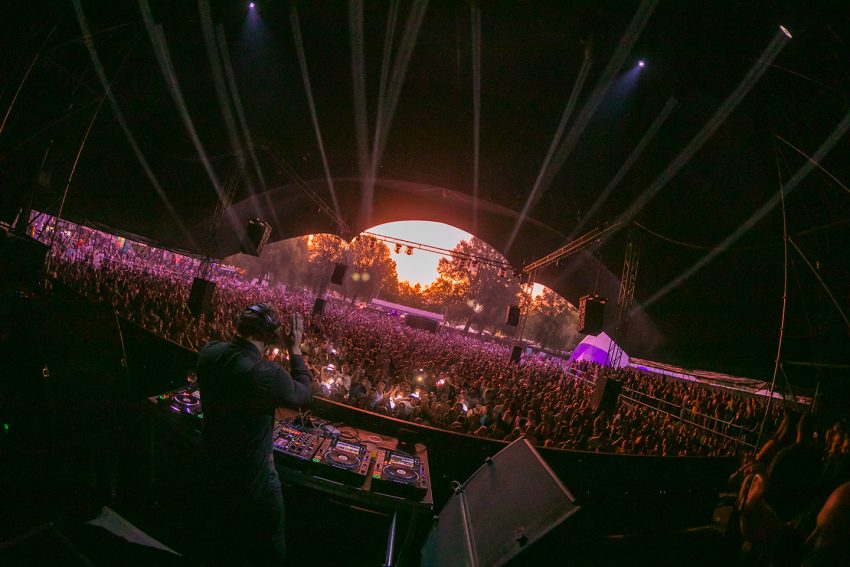 Thanks to its popularity, forward-thinking approach and exciting programs B my Lake, right in its first year, had won the award for „Best New European Festival” in the prestigious European Festival Awards. 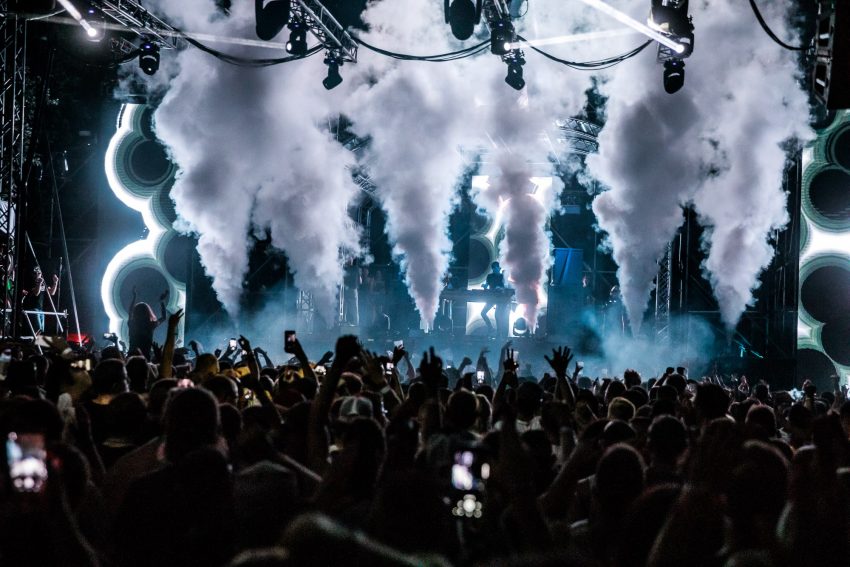 B my Lake opens its gates on 21 August 2019 and brings you the biggest and most influential acts in contemporary techno, tech-house, minimal and house music, supported by unique visual and sound elements. 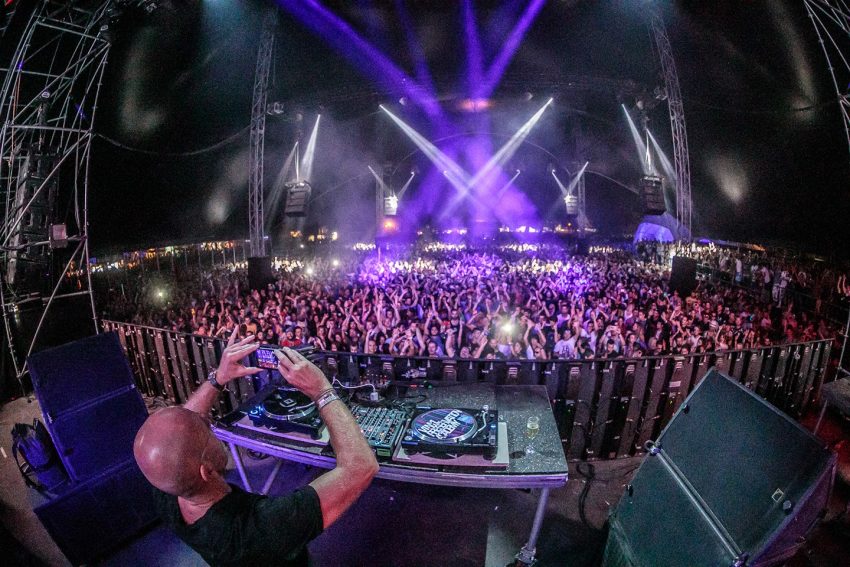 If you want to read more about the festival, visit the official B my Lake website!