Albert Kálmán Kőrössy is an undeservedly forgotten figure in the history of Hungarian architecture from the 1900s. He isn’t considered as a follower of Ödön Lechner’s (the Hungarian pioneer of Art Nouveau) Hungarian form language.

Although over the past few decades his name was largely forgotten by the wider public, his works can still seem very familiar to those who remember the building of Kölcsey Ferenc Secondary School, the shop window of Philanthia Florists, the bridge connecting Temesvár’s town centre with its industrial area, the OTP headquarters in Nádor utca, or the one-time secondary school in the 9th district which later hosted the Folklore Museum and which is currently the building of the National Pedagogical Library and Museum.

In his life’s works, we can not only discover the Neo-Baroque forms that were dominant during his years of employment in Alajos Hauszmann’s office, but we can also see the traces of a major European trend of that time, the early Jugendstil, which he encountered during his studies in Munich as a student of Friedrich von Thiersch. Kőrössy chooses his botanically exact plant motifs and carefully formed animal figures from the Hungarian flora and fauna. The most beautiful examples from this period are his own villa in Városligeti fasor, the Valkó House in Aulich utca, as well as the Sonnenberg House in Munkácsy utca. 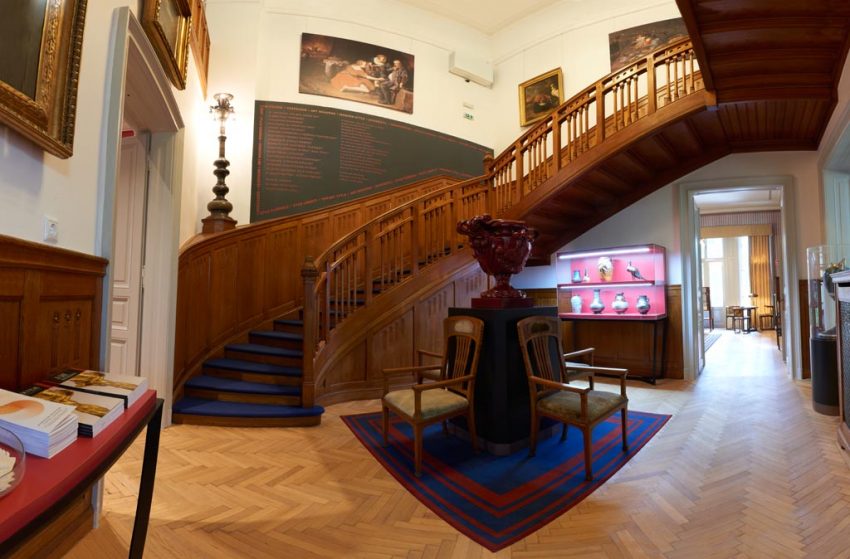 The Hungarian Museum of Architecture and Monument Protection Documentation Centre has arranged an exhibition to commemorate the 150th anniversary of the architect’s birth and also pays tibute to World Art Nouveau Day. Kőrössy’s drawings of decorative façades had been exhibited from the start of the 20th century in the Hall of Arts, and the correspondent of the journal Építő Ipar characterised his art as ‘knowledge woven through by ornamental skill’. His significance not only becomes clear through his materialised plans; it is also due to

Participation is free, but you must register in advance. It’s also possible to visit the exhibition without participating at the programs, but in that case, there’s a fee to be paid. Further information, registration: here!

The project is realised as part of the Danube Transnational Programme, with the financial support of the European Union Funds and the Hungarian State. 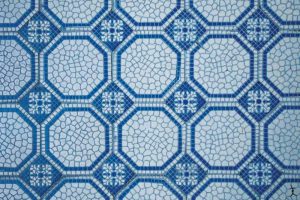