International Museum Day is celebrated worldwide on 18 May. We’ve compiled a list of our favourite museums in Budapest that are worth visiting next Saturday.

Established in 1896, Hungarian National Gallery boasts the largest public collection that documents the role of fine arts in Hungary, displaying diverse topics of Hungarian art history with relics from the earliest times and contemporary art pieces. Besides permanent exhibitions, such as 19th and 20th Century Paintings and International Art After 1800, the gallery hosts interesting temporary displays: until 28 July visitors can learn about the Bauhaus movements through a nice selection of painter Andor Weininger’s legacy, while Fortepan’s photo exhibition, open until 25 August, shows what everyday life was like in the 20th century Hungary. 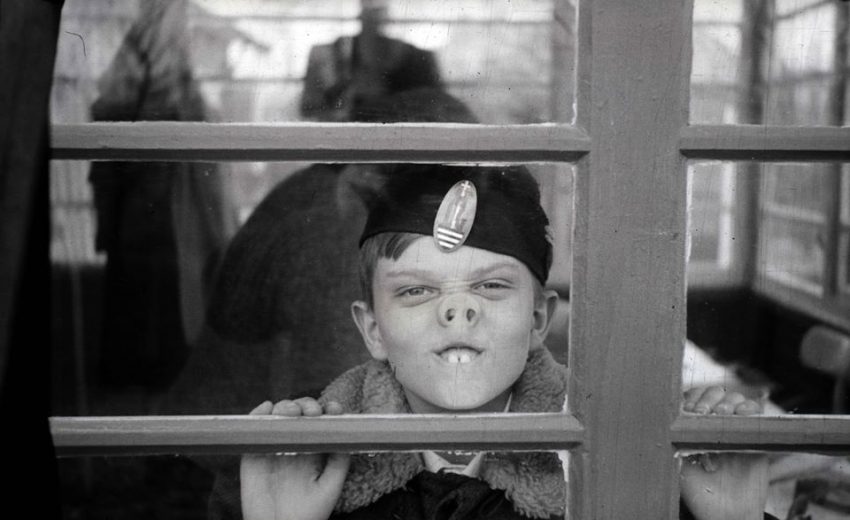 In 1987 German art collectors Irene and Peter Ludwig established an international foundation for the 12 thousand exceptional art works they possessed, and placed them in 30 different museums around the world. As the first contemporary art museum in Hungary, Ludwig Museum opened in 1989, displaying altogether 165 valuable art pieces from the couple’s legacy. Apart from the original collection that depicts progressive art in Central Europe between the sixties and the eighties, the museum situated in Müpa gives home to one-of-a-kind temporary exhibitions, such as the Signal – The Story of (Post)Conceptual Art in Slovakia, on display until 23 June. 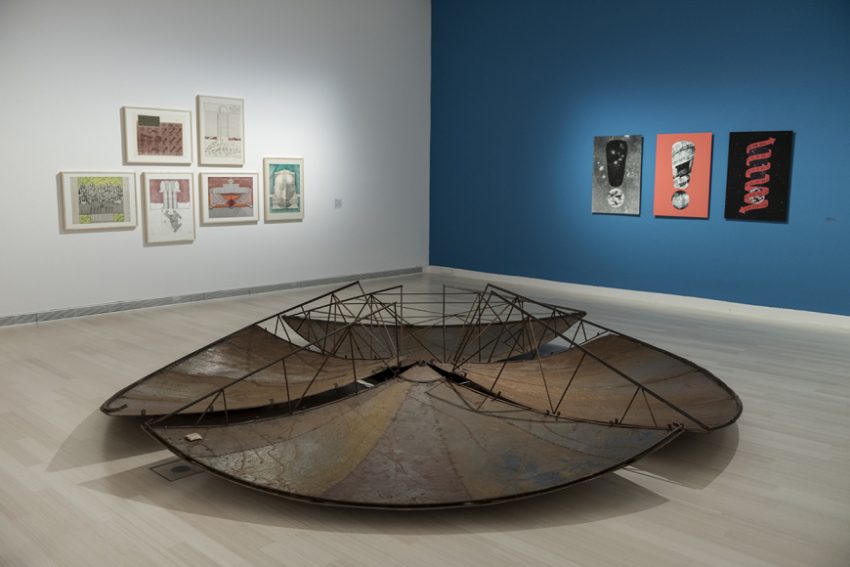 Known as one of the most prominent museums in Europe, Museum of Fine Arts of Budapest earned its good reputation with its diverse art collection overarching world history from antiquity to the 18th century and world-famous masterpieces exhibited steadily. Its grandiose temporary exhibitions attract thousands of visitors from all around the globe, especially after the 3-year renovation works that ended in 2018. Currently, two such collections are on display: Van Dyck: Wedding Portrait of Princess Mary Henrietta Stuart, and The Triumph of the Body – Michelangelo and the Sixteenth Century Italian Draughtsmanship. 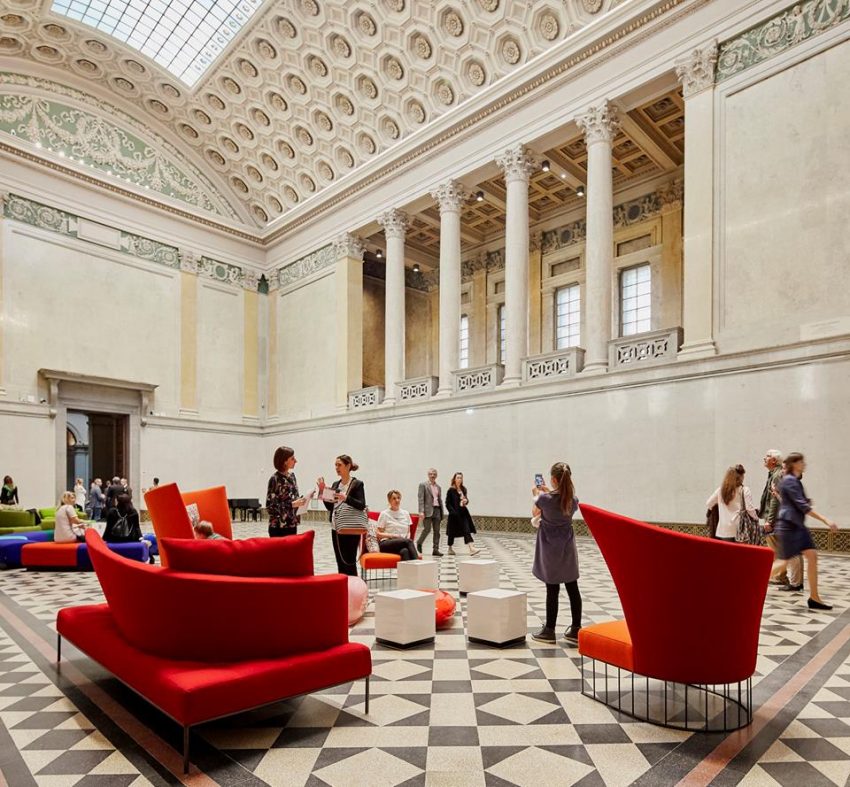 The Hungarian National Museum was built between 1937 and 1947 for count Ferenc Széchenyi’s order, based on the plans of classical architect Mihály Pollack. Today, the museum consists of five distinct sections altogether: the department of archaeology researches, analyzes, and exhibits the archaeological finds of Hungary; the historical repository guards Hungarian relics of past times, while the coin collection is made up of founder Széchenyi’s 2.500-piece assortment. The Hungarian historical gallery and the historical photo department also belong to the permanent exhibitions of the Hungarian National Museum. 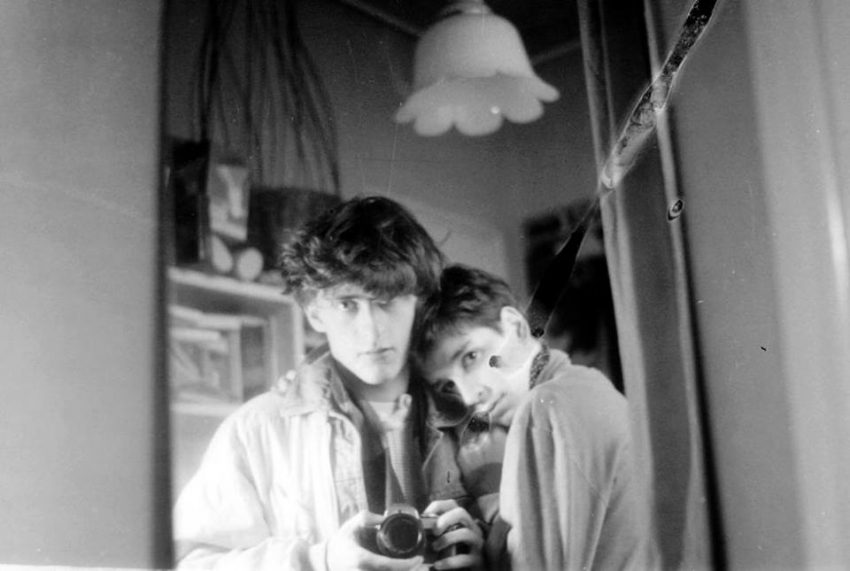 Art collector György Ráth was the first director of Museum of Applied Arts of Budapest between 1881 and 1896. In 1901 Ráth bought a villa in City Park, and together with his wife Gizella decorated the new house with many precious art works. After his death in 1905, Gizella fulfilled his late husband’s wishes and offered the villa and all the art works in it to the Museum of Applied Arts under one solid condition: it would be turned into György Ráth Museum. The villa was inaugurated in 1906, and after hard times in history it reopened in 2018 with a permanent Art Nouveau exhibition.

Night of Museums in Budapest

One wristband, on sale from 25 May, gives you access to plenty of museums in Budapest all night long. Save the date now, and visit muzej.hu for more info. 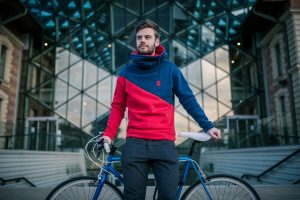