Easter falls on Sunday, April 21 this year. In Hungary, it is one of the most colourful times of the year. A variety of fun folk traditions makes sure that the populace has a good time while celebrating the resurrection of Jesus Christ, the end of Lent, and the arrival of springtime. 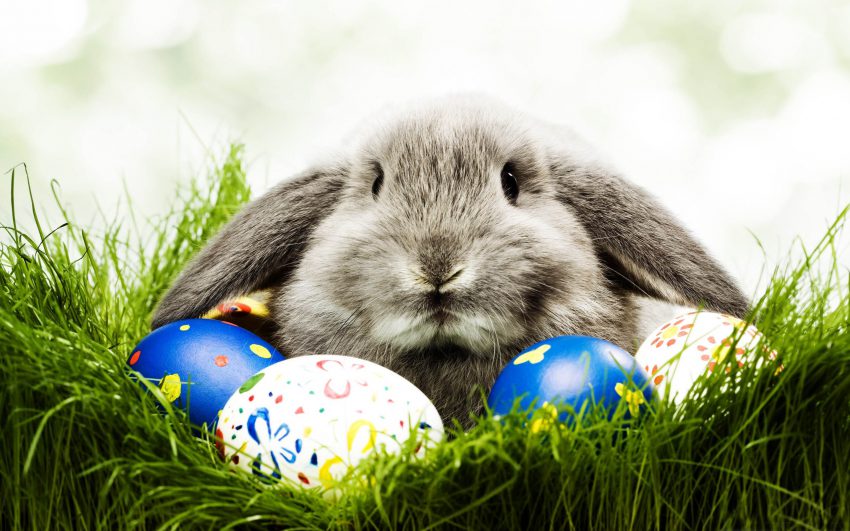 …about the other famous Easter figure, besides Jesus? The Easter Bunny is a quite modern invention: the fluffy animal visits every kid in Hungary on Easter Monday and hides little surprises in the household, under the bushes or trees. Kids would look for the gifts first thing in the morning, and after an intensive Easter egg hunt, they would devour their hard-earned chocolate eggs the benevolent Bunny left for them. Who it is, why does it do this, and where does it get the chocolate eggs from – nobody really knows. 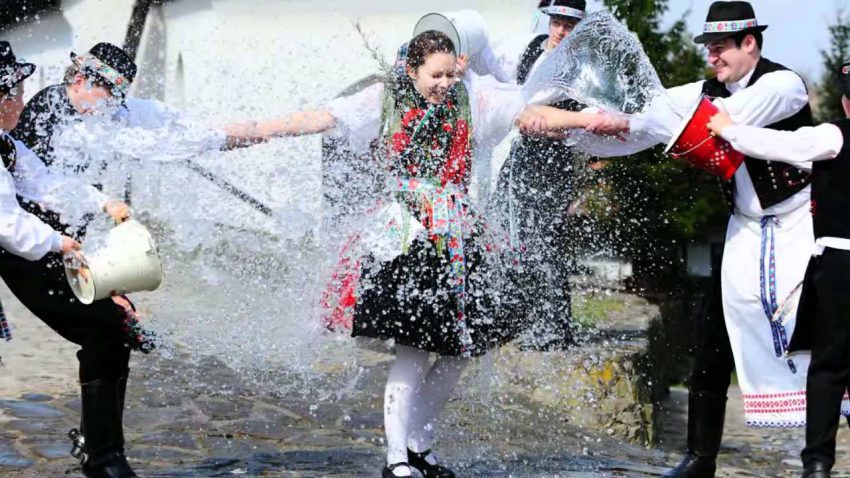 …about “locsolkodás”, the most popular Easter custom in Hungary and the region? In the olden days, men would gather together on Easter Monday and throw a bucket of cold water onto women of marriage-age in their village, as a form of courtship from pagan times, rooted in age-old fertility rites. Now, men have abandoned their buckets in favour of perfume bottles, sprinkling the women in their homes after reciting a short and witty verse, hoping for a shot of pálinka, a beautifully painted Easter egg, or some chocolate in return. 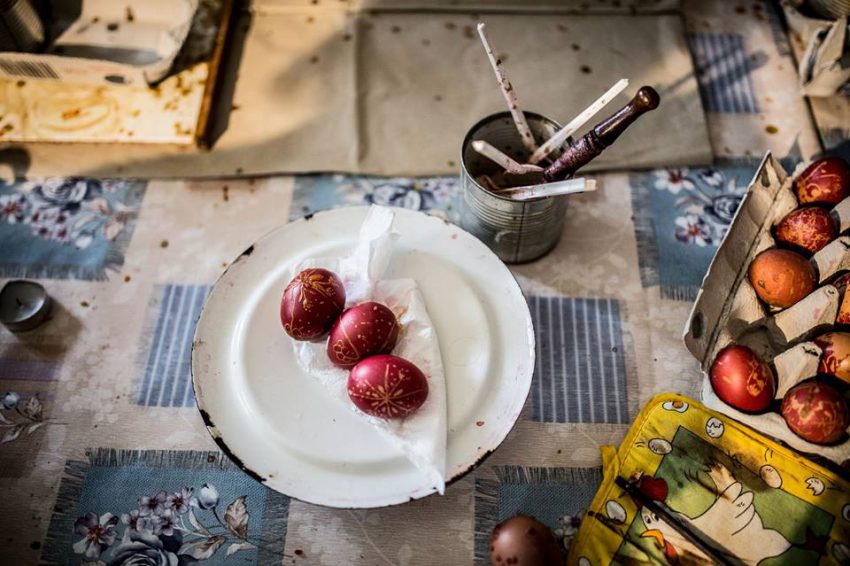 …about the origins of the Easter egg? Called “hímes tojás” in Hungarian, back in ancient times they served the same purpose as today’s greeting cards, with little messages scratched onto the eggs that you could only read if you knew what each symbol meant – the knowledge of which was handed down from generation to generation. As the time passed and Christianity took over the heart and soul of the pagan Magyars, these symbols took up Christian meanings and became a part of our Easter traditions. Ancient decorative motifs include half circles, symbolizing resurrection, intertwined loops, symbolizing love making and eternal life, and the presence of dividing lines encircling the egg that signify the separation of life on earth and the afterlife. 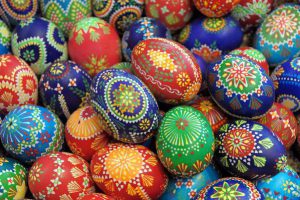 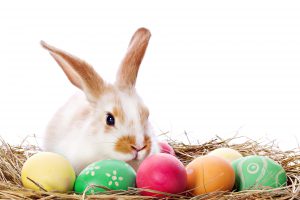