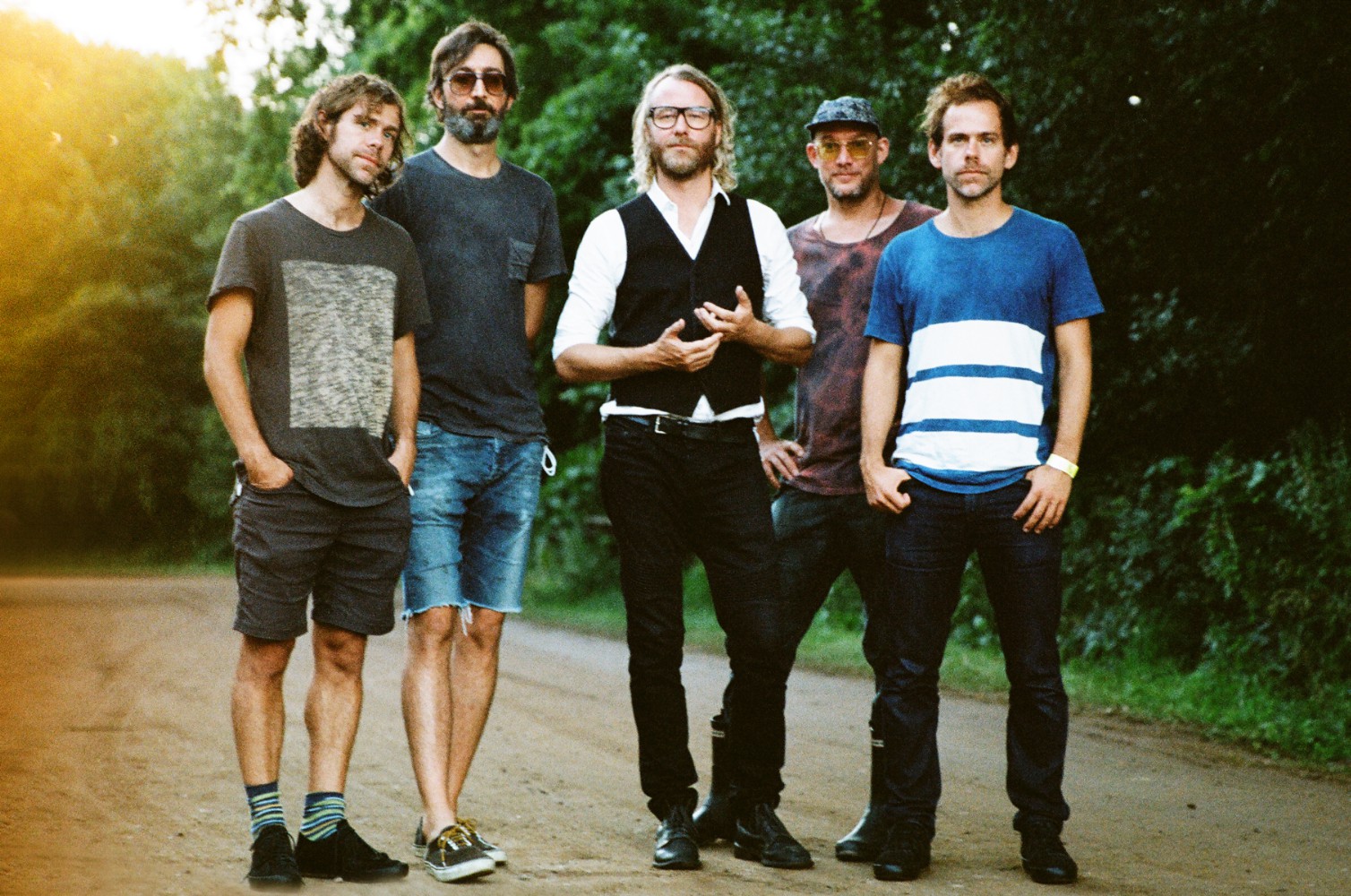 With seven albums under their belt – four of which made NME’s top 500 albums of all time list – The National are one of the most successful and revered American rock bands in history. A sincerely conscious and political five-piece, their poetic, melancholic form of indie art-rock has won them awards including a Grammy in 2017, and their headline performance is set to be unmissable.

The undisputed king of collaborations and incredible multi-instrumentalist Mura Masajoins the line-up as well as powerful pop ballad one-to-watch Grace Carter. British music royalty and ex-Smiths and Cribs guitarist Johnny Marr is set to rock the Budapest stage, while British homegrown singer-songwriter Tom Odell will soothe the crowds with his stunning vocals and musicianship.

Over the years Sziget has played host to some of the most prestigious names in music, including the likes of David Bowie, Oasis, The Stone Roses, Iggy Pop, Radiohead, Arctic Monkeys, Sex Pistols, Dua Lipa and Kendrick Lamar.

More than just its headliners, Sziget brings together a programme of world music, theatre, cabaret, installations, performances and art. Set in the heart of Budapest on Óbuda Island, Sziget is a community built festival and known as the ‘Island of Freedom’. Attended by 500,000+ Szitizens from over 100 countries each year, the festival is dedicated to embracing diversity as a part of its ‘Love Revolution’, using the power of the community to celebrate and bring love, acceptance, tolerance and freedom to the heart of Budapest and beyond. With preparations well underway for next August, year 27 is set to be Sziget’s biggest and best festival to date.

Sziget returns in 2019 between 7 – 13 August. Three-day tickets are now on sale starting at €199, with a ticket price increase set for 7 March. For more details on Sziget head to szigetfestival.com.