This exhibition, featuring almost ninety artworks, examines one of the defining trends of twentieth-century British art, through presenting major examples of figurative painting, in particular the work of the artists often collectively referred to as the School of London.

The exhibition is organised in cooperation with Tate Britain, and continues the collaboration that produced the exhibition titled Turner and Italy, which proved such a great success in Budapest in 2010. Thanks to this thriving partnership, the Hungarian general public will, for the first time, be treated to an exceptionally rich selection of artworks from the last century of British art. The exhibition deals with some important issues that not only relate to the recent history of painting, but also concern the contemporary and future status of painting, which may prompt us to think differently about the history, recent past and present of Hungary’s own (figurative) painting. 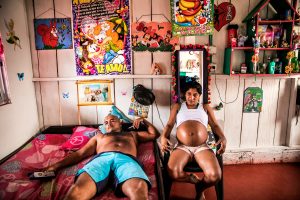 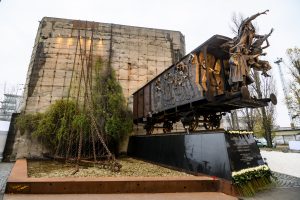