Join us in our latest endeavour, whose aim is to show you the enchanting city of Budapest from a new perspective. In this month’s Budapest Uncovered, we’ll present you the five most peculiar water towers from the Hungarian capital, on the occasion of World Water Day (22 March).

The recently refurbished ferro-concrete water tower of the picturesque Margaret Island is one of the city’s most eye-catching Art Nouveau structures, as well as its most spectacular industrial monument. Situated in the northern section of the water-surrounded public park, the 57-meters high tower (that doubled as a water tank and a lookout tower since the beginning) was built in 1911 by the plans of architect Rezső Vilmos Ray (who we can also thank for the mausoleum and factory complex of the Törley family) and engineer Dr. Szilárd Zielenski. It is the tallest water tower in Hungary, while its attractiveness as a famous tourist landmark is further increased by its balconied observation deck, giving visitors a breath-taking view of the landmarks and hills of Budapest. Nowadays, the romantic tower doesn’t hold any water, and instead hosts various art exhibits throughout the year in its chamber dome. The Margitsziget Open Air Theater has been operating at the foot of the tower since 1938.

Having started operating just a year after the opening of the Margitsziget Water Tower, the Újpest neighbourhood’s towering symbol is another Art Nouveau ferro-concrete gem. It was built at a time when Újpest was not yet incorporated into Budapest (that happened only in 1950), however, its 55,000 people strong population was in dire need of a proper, 20th century plumbing network and a modern water supply system. Financed by Belgian money and designed by Ödön Dümmerling and Győző Michailich, this now-closed water tower is only 40 meters tall, however its humble height (compared to the aforementioned structure) is balanced out by its imposing shape, reminiscent of a Medieval donjon, and harmonious simplicity. Until 2003, many of the neighbourhood’s factories were supplied with water by the Újpest Water Tower. Unfortunately (and understandably), it was then closed down, and ever since then has been silently eroding away, awaiting rescue in the shape of a possible repurposing. 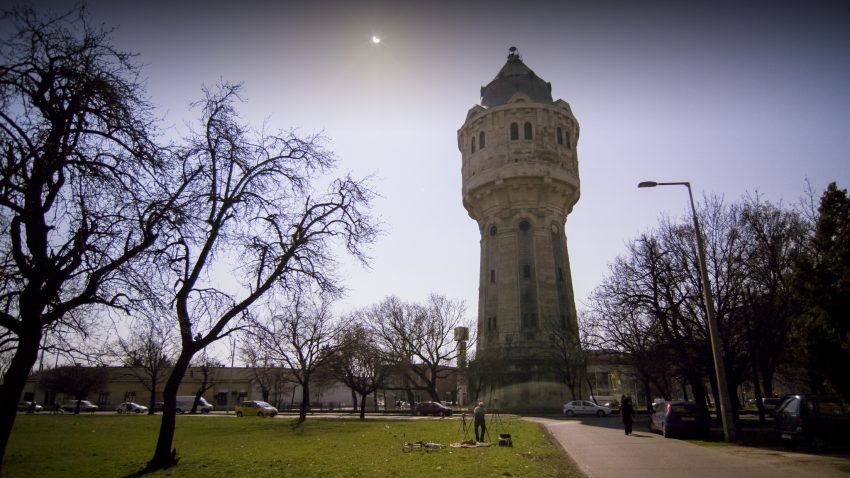 Located alongside the bus route to Normafa, the number one hiking spot of Budapesters, the historic Svábhegy Water Tower is still in operation after more than a century in service, and is responsible for the water supply of thousands of families living in the mountainous Hegyvidék neighbourhood. Opened in 1913 and built according to the plans of Dr. Szilárd Zielenski, the 33 meters high water tower boasts an octagonal-shaped upper structure, which gives place to a 620 cm in diameter ferro-concrete pool. Although bearing the marks of Art Nouveau architecture, the water tower’s motifs are more similar to the rural-folk architecture of Transylvania. 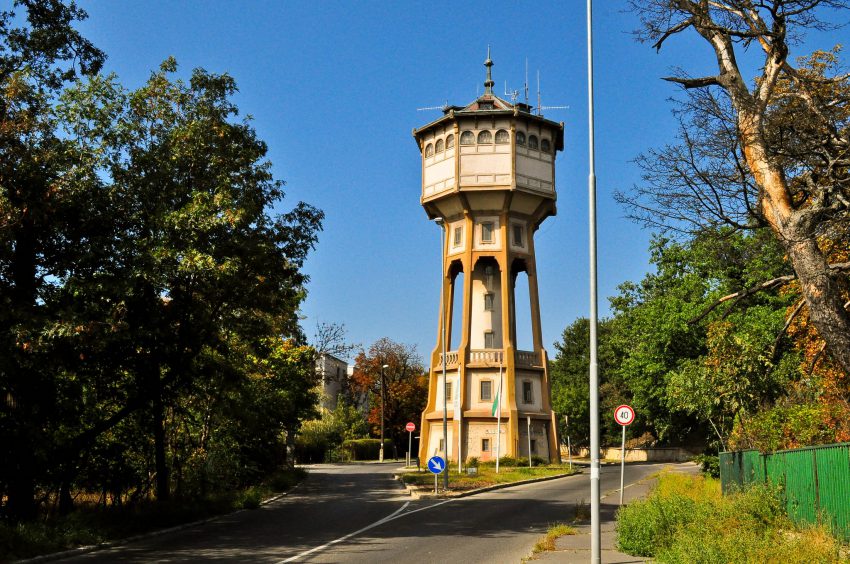 Surrounded by the 110-years old residential building block of the Hungarian State Iron Foundry and Machine Factory, the 56 meters high water tower is built into the centrally located community house. The “Colony” was a miniature city: it had a population of about 2,000 MÁVAG employees, and came with its own cinema, library, restaurant, medical office, bowling alley and kindergarten. What’s more, since in 1909 private bathrooms were not in style yet, the community house also featured a public bath house, complete with saunas, steam rooms and bath tubs, built in the name of corporate social responsibility. Now, most of the buildings are in a decrepit and sorry state, but it you’re interested in industrial curiosities, it’s well worth a visit.

The establishment of the Óbuda Gast Factory at the beginning of the 20th century didn’t just bring with itself one of the most fairytale-like housing estates of the country, but also one of (if not the) most impressive water towers of the city. Constructions on the factory complex started in 1910 and ended in 1914, just a few weeks before the outbreak of WWI. Together with its two pudgier companions (designed to store one of the by-products of gas production, tar), the striped water tower of the Óbuda Gas Factory make up a towering triumvirate of industrial architecture, fusing form and function in a marvelous fashion. The factory stopped operating in 1984, now the surrounding office park gives place to some of the biggest players of the IT sector, as well as the campus of the International Business School. 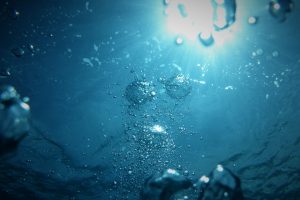 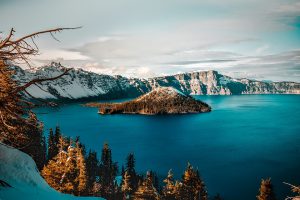 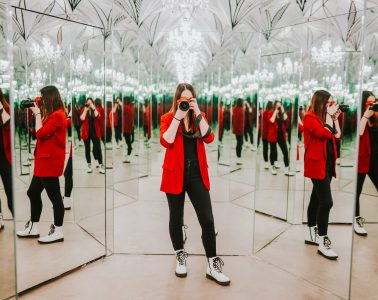 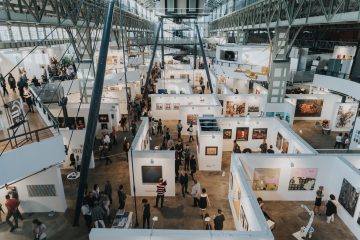