On 13 April, Corvin Club and Be Massive presents Dutch techno titan, Egbert, whose music is known as energetic, upbeat and irresistible. Get to know him more by reading the following interview and don’t miss out on his upcoming Hungarian gig!

When did you start writing music?

I started making music when I was 8 years old. My nephew handed me a diskette with a music program,  and then there was no way to turn back.

When was your first release?

What kind of hardware and VSTs do you use when you are composing music?

I bought a lot of VST’s but I only use a few of them. My favourites are Synplant, Sylenth1, Omnisphere, and Sonic Academy Kick2. 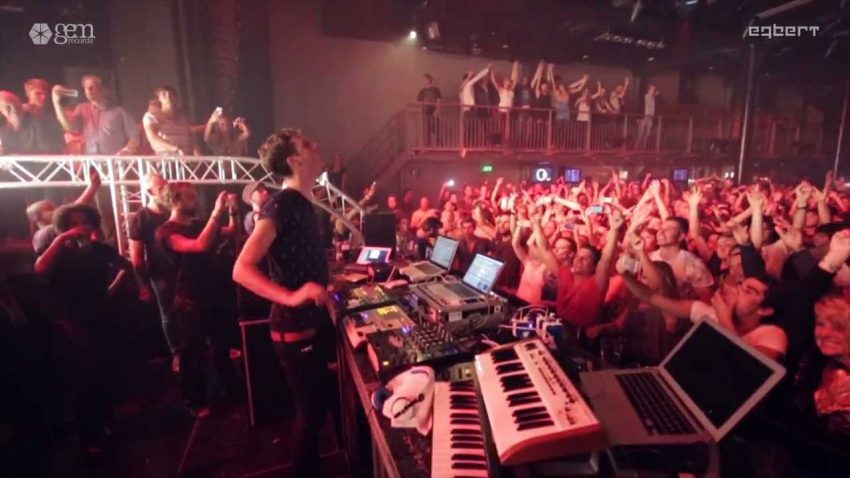 Your tracks were released by the biggest names in the industry. What was the process?

Once I put some tracks online, and one week later I was talking with my big hero Secret Cinema. From that point things got pretty fast, and 3 months later I was playing with Sven Vath in a stadium in Madrid. It was unreal.

What was your favourite, or most memorable party ever?

It’s always fun to perform in Eastern Europe. Thanks to the audience Hungary is one of the bests. 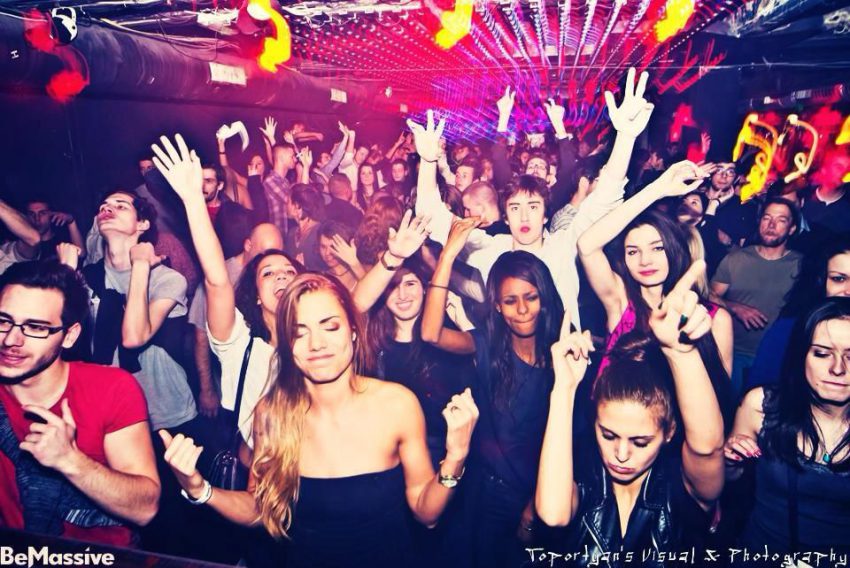 What is an average week in your life like?

In the morning I’m in the studio until 15:00 PM, then I’m doing outdoor activities like kitesurfing or mountain biking. I really like this routine, and I feel it keeps my energy in good balance.

What advice do you have for young producers? How should they start making music and promote themselves to the well-known labels?

Nowadays it’s very useful to watch other producers on YouTube. At the time I started, I didn’t even use a computer mouse. Social media is the key these days, but I believe, if you make something really unique with great passion, the labels will find you somehow eventually. 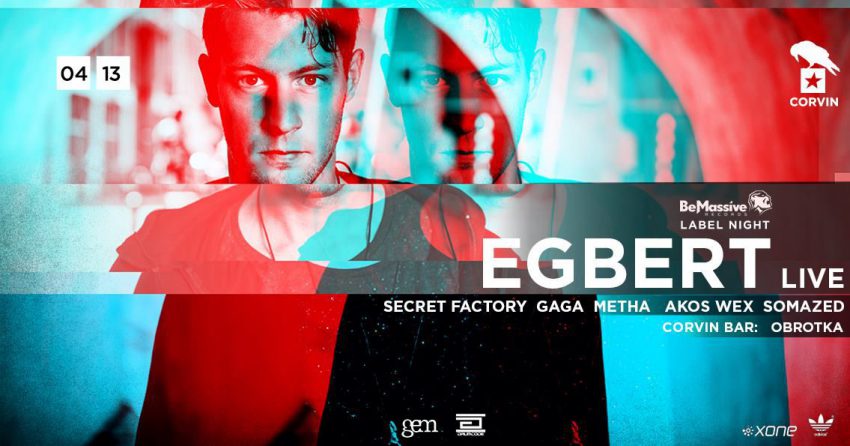 Did you ever drink Pálinka or eat Goulasch?

Yes, both. Pálinka tastes like jet fuel to me. (Laughing). But I really love Goulash. Nowhere else in the world can they make it as good as it is in Hungary. I always eat Goulash when I’m in Hungary. I LOVE IT.

Who is your favourite DJ?

What are you working on at the moment?

I just had my 6 hour b2b live set with Secret Cinema last week, and I finished a lot of tracks for that. Also, I just produced the track’s 2018-version: “Haasten”, which did well in Hungary too. I am happy that I have the chance to play that one in Hungary in April. 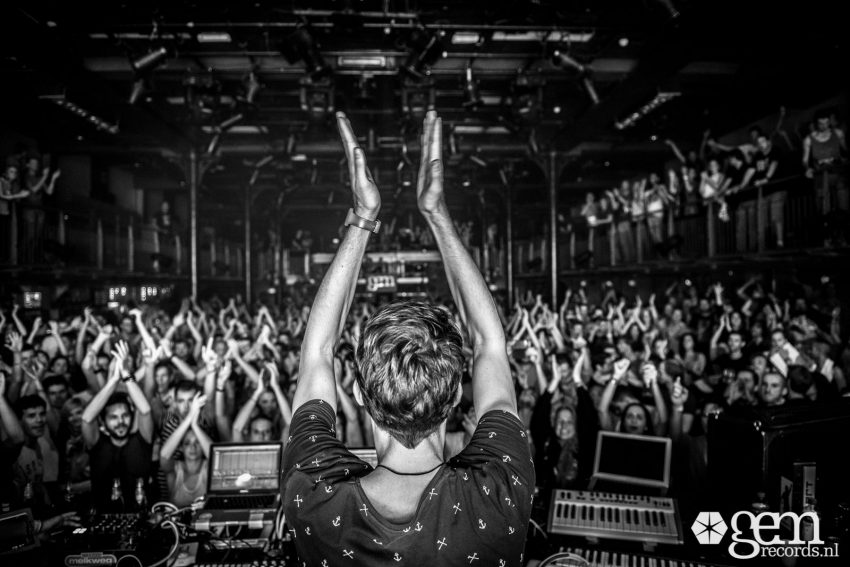 Do you have a message for your Hungarian fans?

Yes: you guys are one of the most passionate crowds that I’ve ever seen. If you check where most of the Facebook likes come from, you will see that after Amsterdam, Budapest is next. I have a lot to thank to you guys! I always recommend my friends to visit Hungary. I truly think that Budapest is a hidden jewel in Europe. Thanks a lot for everything!